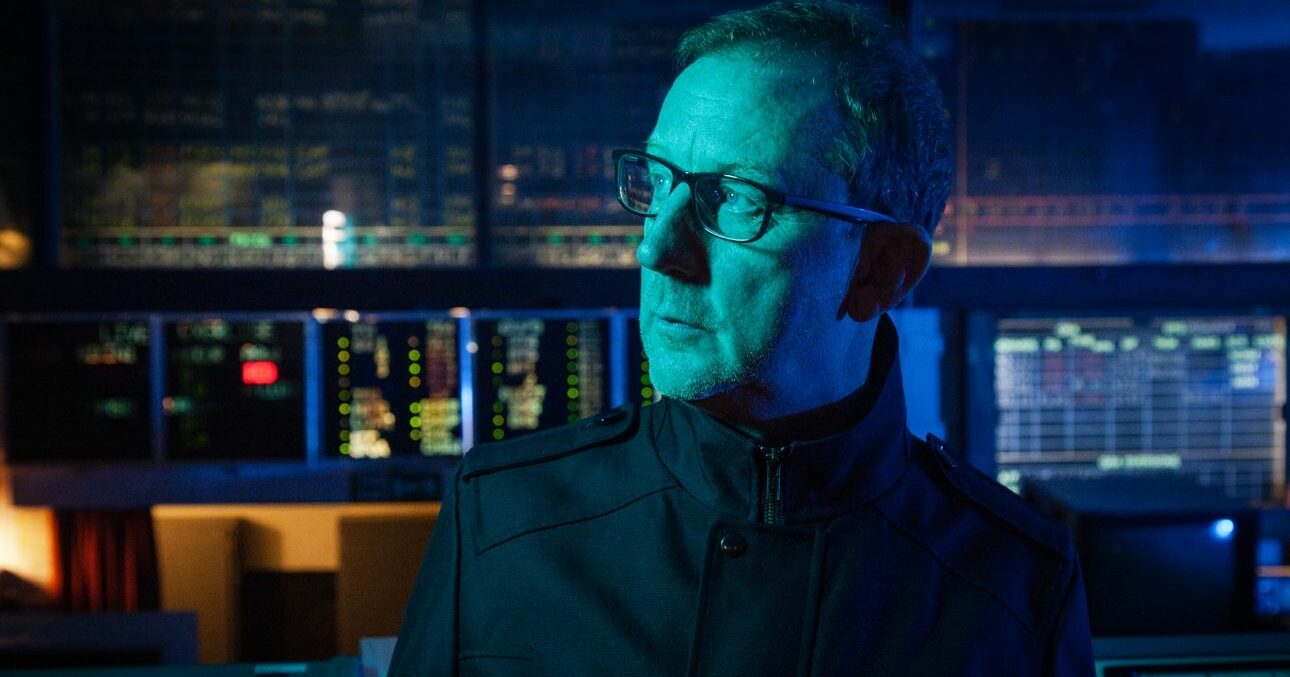 Blur drummer Dave Rowntree has shared his debut solo single, ‘London Bridge’. Produced by Leo Abrahams, the track is set to appear on an album that’s due out later this year via Cooking Vinyl. Check it out below, alongside a video made with French design trio Cauboyz.

“When I lived in London things just started happening when I was near London Bridge, going over London Bridge on the bus, or on the tube going underneath London Bridge,” Rowntree explained in a press release. “I would just notice events occurring, or have life changing thoughts, make decisions and it was slightly unsettling. I had to confront my London Bridge demons.”

“I’m really excited to release my first single as a solo artist,” he added. “It’s from a body of work that I’ve been putting together over the last couple of years, and I’m humbled to be releasing it on the legendary Cooking Vinyl label.”

Humans Arrived in North America 37,000 Years Ago – Anthropology.net
Is It Time To Change Up Your Style? Let’s Do It!
An Inside Look at Kylie Jenner’s Life With Travis Scott and Their Two Kids as She Turns 25
Twelve Past Midnight Has the LGBTQ+ Content People Want
UFO Buzzed US Nuclear Bomber as Hypersonic 3,900mph Object Moved Like ‘No Known Human Aircraft’ – The U.S. Sun