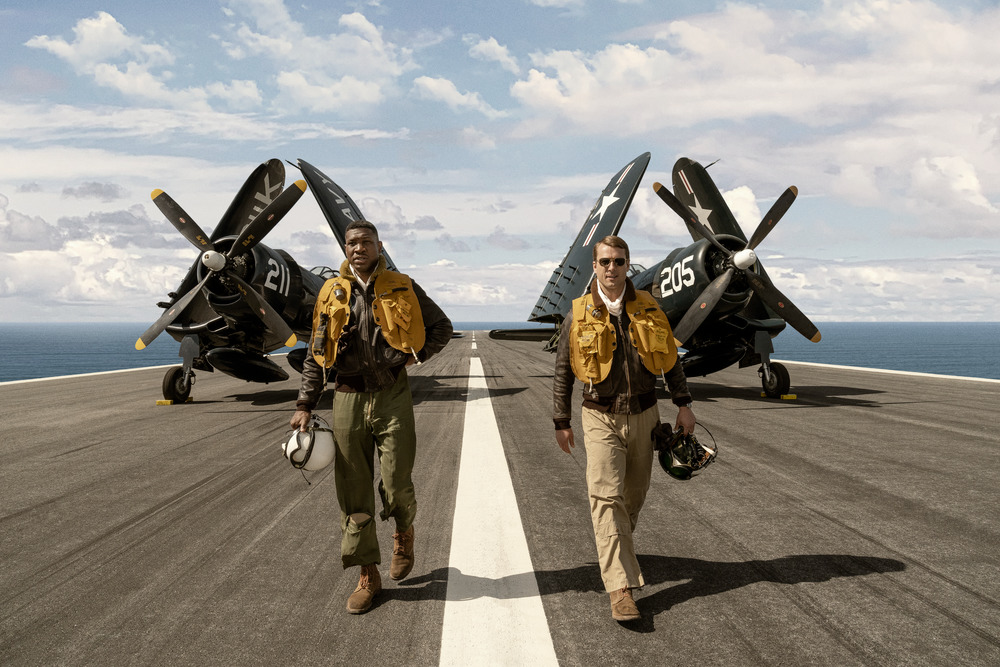 Sony has decided to push Devotion to Wednesday, Nov. 23, as a wide release.

The Culver City studio previously planned an October rollout that included going limited on Oct. 14, an Oct. 21 expansion and wide break on Oct. 28.