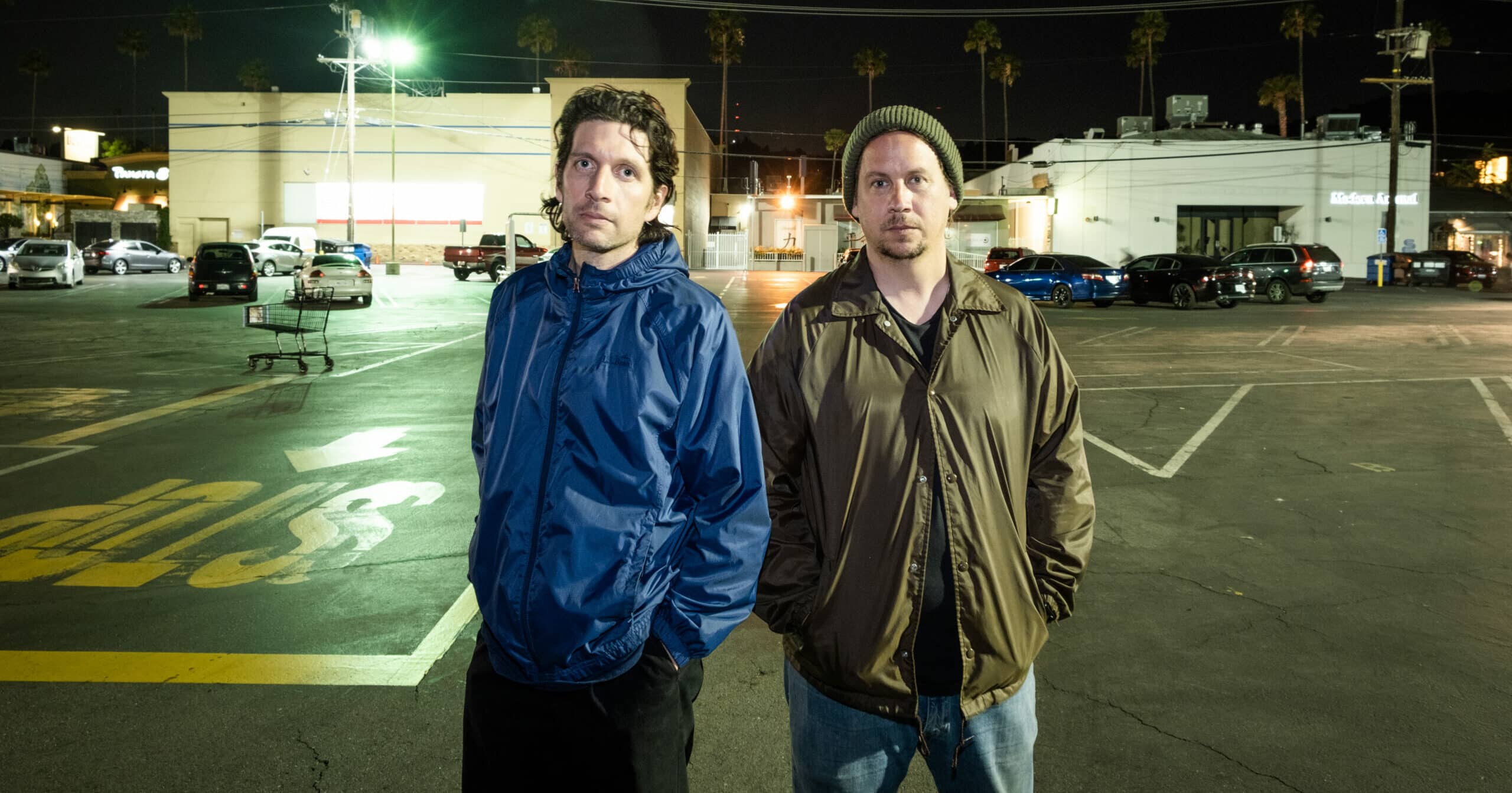 Los Angeles noise-punk band No Age have announced their new album, People Helping People, which will be released on September 16 via Drag City. The follow-up to 2020’s Goons Be Gone was composed in the band’s studio before the pandemic, and, following an eviction from that studio, completed in guitarist Randy Randall’s garage. It marks the first No Age album recorded entirely by the band. Check out the lead track ‘Andy Helping Andy’ below, along with the LP’s cover art and tracklist. 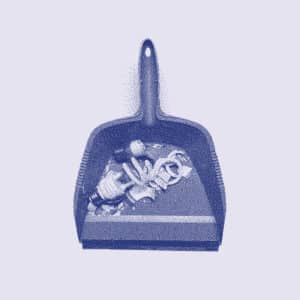