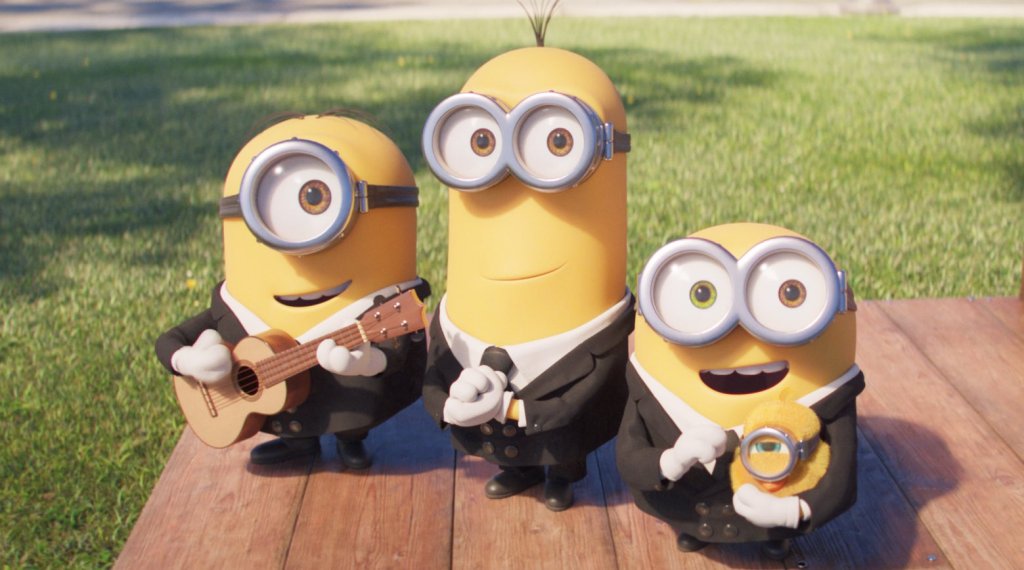 With Illumination/Universal’s Minions: The Rise Of Gru continuing its dastardly ways at the global box office, the origins story has propelled the Despicable Me franchise across the $4B mark worldwide. The Chris Meledandri-produced series was already the biggest animated franchise of all time, and now has another milestone to boot. Across all five films, the total is $4.012B. Bananas!

Overall, the origins story has had strong offshore midweek performances, adding $14.9M on Wednesday and reaching an overseas cume of $134.6M, which is 11% below the first film at the same point in the same markets. It’s also 2% above Despicable Me 3. The domestic cume through Wednesday is $154.2M. That lifts global to $288.8M.

The Rise Of Gru opened early in Australia two weeks ago and this past frame added 60 overseas markets, setting some new milestones including four markets that scored the biggest animation opening weekend of all time

Elsewhere, Belgium opened on Wednesday to $139K to hit Universal and Illumination’s 3rd biggest animation opening behind Minions and Secret Life of Pets. An extensive previews program that started on June 29th had already banked $600K, bringing the running total to $700K, which is above all previous franchise comps at the same point except for Minions (-13%).

Australia also had great midweeks, with uplift of 18% from last Wednesday despite Thor: Love And Thunder entering the market. The film has reached a $16.1M cume to date.

Mexico’s cume is $16.4M through Wednesday. School holidays do not begin until July 28.

Spain was the top holdover market on Wednesday, adding $1.6M for a cume to date of $6.3M. It is the clear No.1 title in the market.

18 Of The Best-Smelling Deodorant For Men: Find Top Protection So You Can Focus On What’s Important (Updated 2022)
Attorney Bert Fields, repped Beatles, Cruise, Jackson, Dead at 93
SchrÃ¶dinger Believed That There Was Only One Mind In The Universe – MindMatters.ai
David Leitch Went from Being Brad Pitt’s Stuntman to His Director
Ludacris Says He’s Spreading Positivity Because The World Needs It