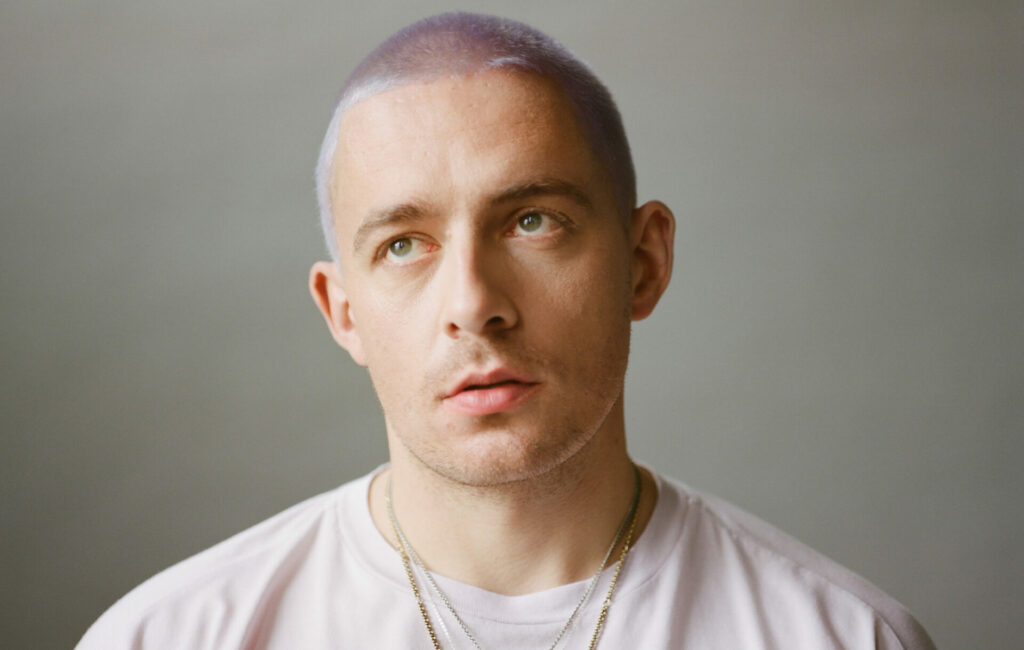 Platinum-selling singer-songwriter Dermot Kennedy has announced his brand new album ‘Sonder’, which is set for release September 23rd via Island Records / Interscope. The album and new merch will be available for preorder at  Store.DermotKennedy.com

The pre-order includes everything from exclusive vinyl editions with autographed covers, to a merch collection featuring socks, sweatpants, t-shirt and sweatshirt inspired by the album’s artwork.

His first record, ‘Without Fear’, sold over a million copies and went to number one in the UK. The title of this follow-up is apparently a word that encapsulates “the realisation that each random passerby is living a life as vivid and complex as your own”.

The lead single from the album, ‘Something to Someone’, dropped last month to wide critical acclaim and has already topped over 20 million streams across platforms.

Tracklist for ‘Sonder’ below: