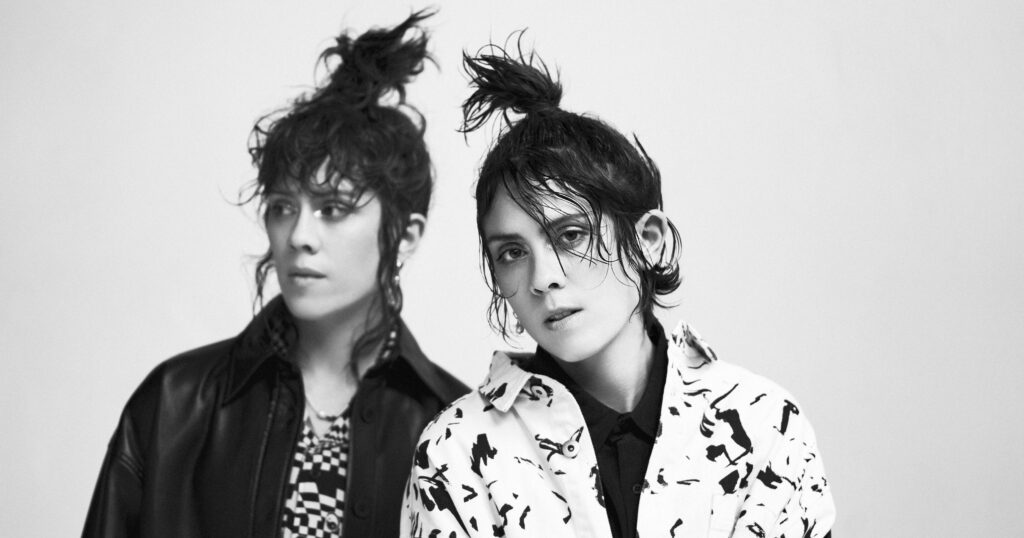 Tegan and Sara have announced their 10th studio album: Crybaby arrives on October 21. The Canadian twins co-produced the LP – their first for Mom+Pop – with John Congleton and recorded it at Studio Litho in Seattle and Sargent Recorders in Los Angeles. Today’s announcement comes with the release of the new single ‘Yellow’, which is accompanied by a Mark Myers-directed video that pays homage to Coldplay’s video for their song of the same name. Check it out below.

“This was the first time where, while we were still drafting our demos, we were thinking about how the songs were going to work together,” Tegan said of the album in a statement. “It wasn’t even just that Sara was making lyric changes or reorganizing the parts to my songs, it was that she was also saying to me, ‘This song is going to be faster,’ or ‘It’s going to be in a different key.’ But Sara effectively improves everything of mine that she works on.” Sara added: “Maybe I am the renovator. I’m the house-flipper of the Tegan and Sara band.”

Commenting on ‘Yellow’, Sara explained that it “was written after we began to take steps to heal the bruises we have both carried with us since adolescence and early adulthood – wounds that never quite healed right and flare up seasonally, sending us spiraling backward in time. Are we doomed to remain forever 15, breaking up and breaking apart? I hope not.” She adds that the video “was shot in Vancouver, a city that didn’t feel big enough to hold us both when we arrived here the first time. Twenty-two years later, we’re back, calling it home.”

Crybaby will include the previously unveiled single ‘Fucking Up What Matters’. 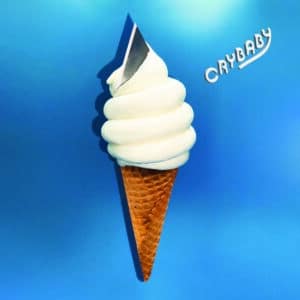