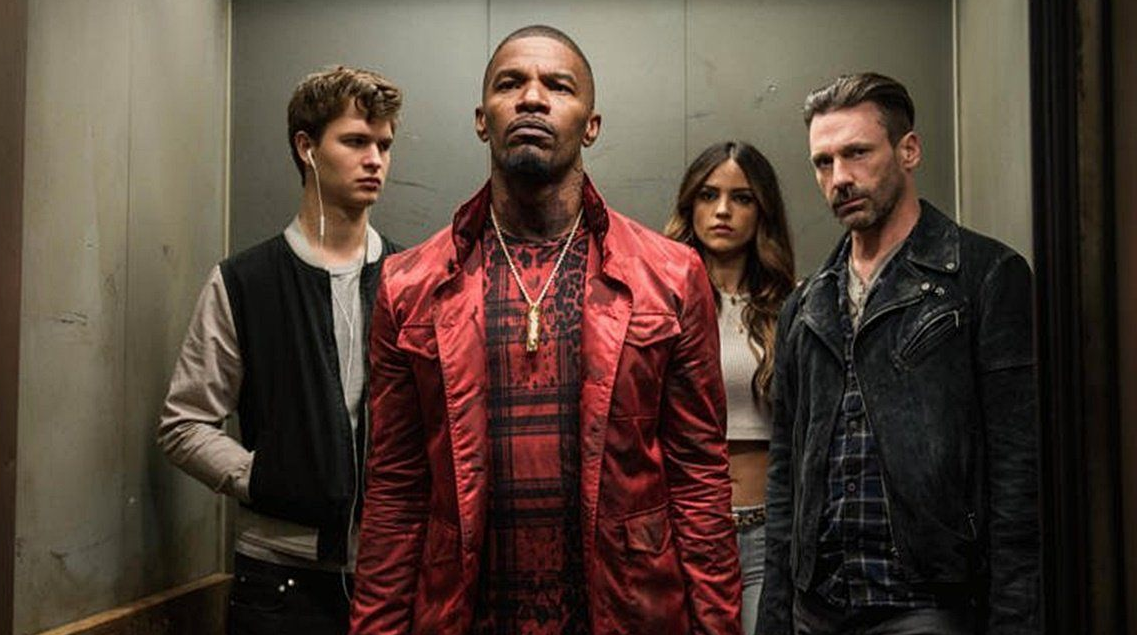 Netflix has released the trailer for ‘Day Shift’, the upcoming vampire action flick, which hails from the director of John Wick, Chad Stahelski. It will debut on Netflix August 12th.

“The film follows a hard-working blue-collar dad who just wants to provide a good life for his quick-witted daughter, but his mundane San Fernando Valley pool cleaning job is a front for his real source of income, hunting and killing vampires as part of an international Union of vampire hunters,” reads the synopsis.

Jodie Comer, Tom Hardy and Austin Butler Sign On To Star in ‘The Bikeriders’
Rihanna Sports a Leggy Little Black Dress and Raf Simons Shirt on a Date With A$AP Rocky
How To Fake That You Read the Book Club Book
Duckwrth Enlists Syd for New Song ‘Ce Soir’
UFO Buzzed US Nuclear Bomber as Hypersonic 3,900mph Object Moved Like ‘No Known Human Aircraft’ – The U.S. Sun