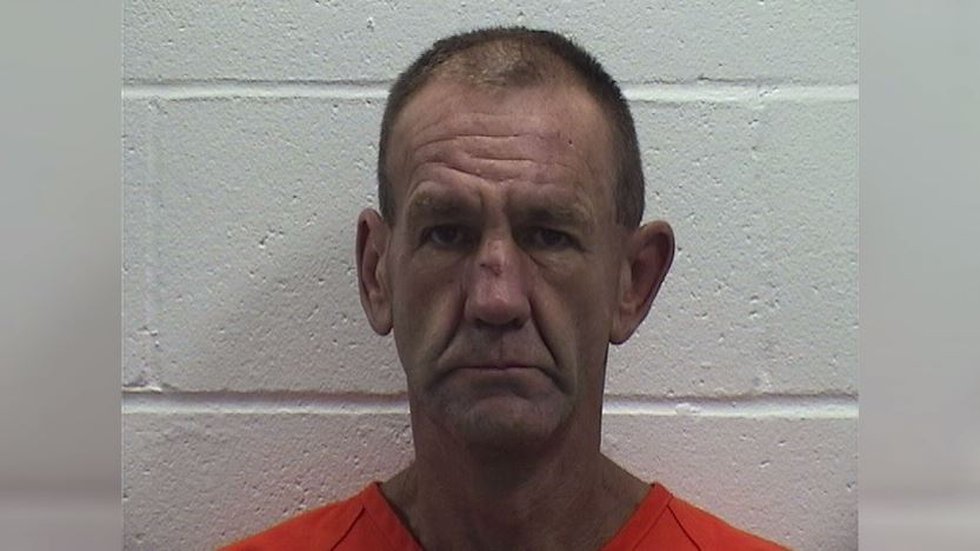 ADA, Okla. (KTEN/Gray News) – An Oklahoma man is facing a murder charge after he allegedly killed his friend. Deputies said he claimed the victim had summoned “Bigfoot” to go after and kill him.

The Pontotoc County Sheriff’s Department responded to a call about an alleged killing Saturday afternoon just outside of the city limits of Ada, Oklahoma.

Deputies arrived at the scene to 53-year-old suspect Larry Sanders admitting to a family member that he had killed his friend, Jimmy Knighten.

The Oklahoma State Bureau of Investigation said in a press release that Sanders and Knighten had been noodling, or hand fishing, in the river when a confrontation ensued. Sanders allegedly struck and strangled Knighten.

As part of the investigation, the sheriff’s department was able to uncover a motive.

“Appeared to be under the influence of something. So, his statement was that Mr. Knighten had summoned ‘Bigfoot’ to come and kill him, and that’s why he had to kill Mr. Knighten,” Sheriff John Christian said.

Search agencies and the sheriff’s department weren’t able to locate the victim’s body until Sunday afternoon.

Investigators are now working to uncover proof of the alleged crime.

“It always makes it easier. You still have to prove all the elements of the crime, and what the suspect is telling you, you have to prove that that’s actually what happened,” Christian said.

Sanders is charged with first-degree murder. The sheriff says the death penalty is the harshest punishment the prosecution could push for in the case.