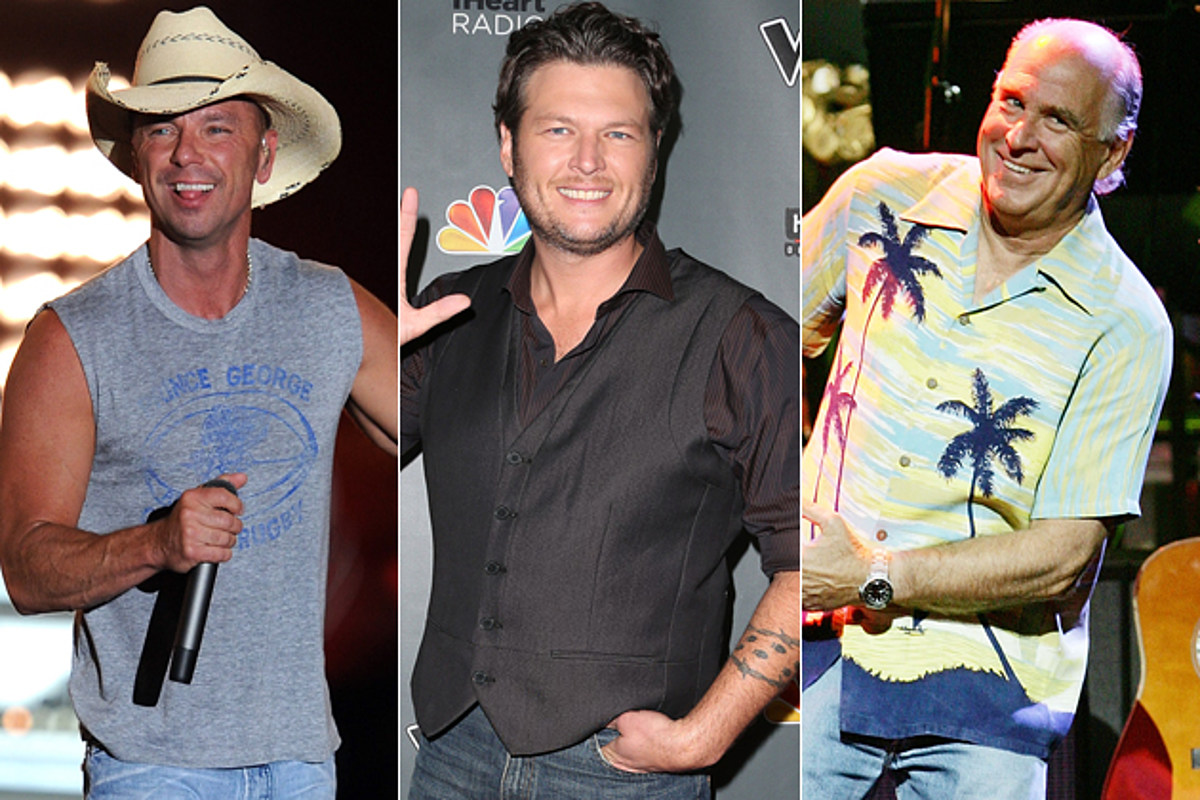 To the outside world, country music may be all about cheating songs, heartbreak songs and songs about trucks, but any country fan will tell you that the genre has plenty of good-time songs, too. And not just good times at a bar or a rodeo or a fishin’ hole — we also love a good time at the beach!

Below, The Boot takes inventory of the best tracks to blare as you’re headed to, sitting on or just dreaming of the beach.