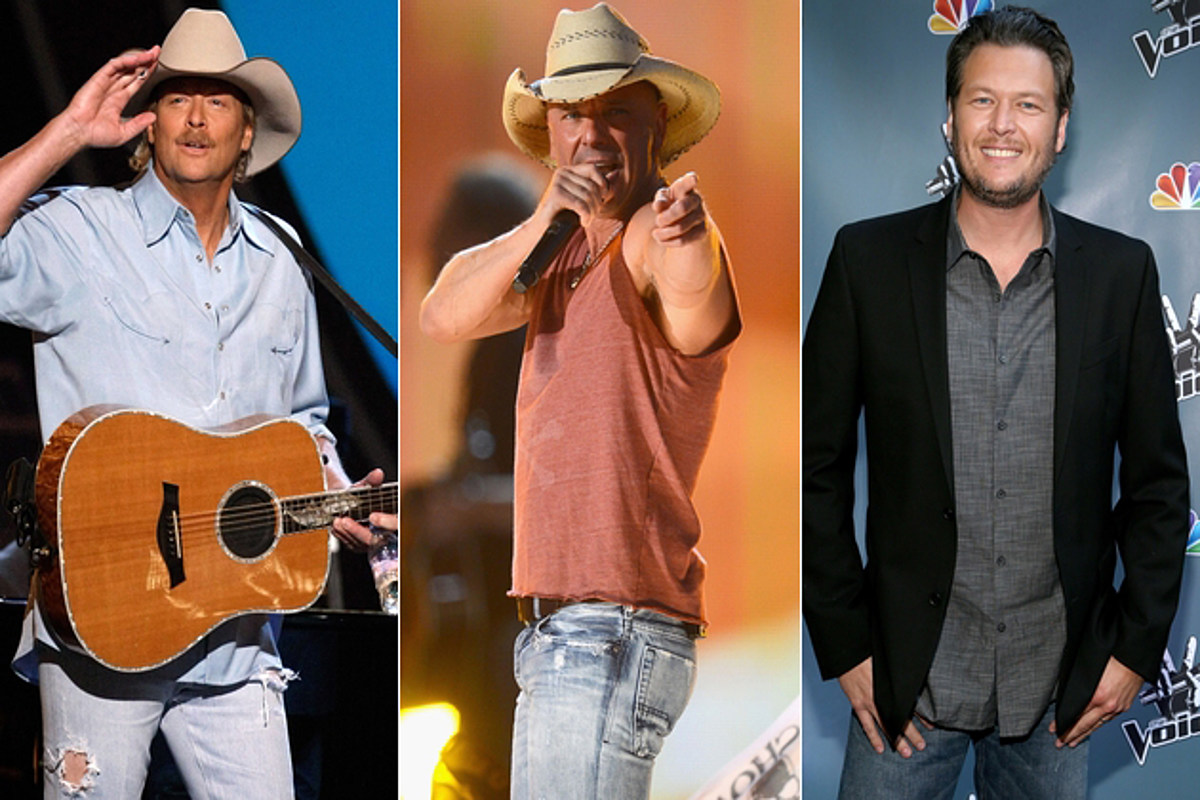 There’s nothing we look forward to more than the prospect of a nice, relaxing (and preferably tropical) vacation. And luckily, there’s no shortage of great country songs to take along with you, no matter your vacation destination.

From songs about fun at the beach, to tunes that talk about relaxing on the water with some good friends, most country vacation songs seem to have a common theme: drinking. Because let’s face it, if you were in the mood for a nice cup of coffee, they’d let you have that at work.

Get the vacation fun started early with our list of the Top 10 Country Vacation Songs.

Jordan Harvey Falls In Love With the South in ‘Alabama Girl’
Satire God Armando Iannucci Will Take on Superhero Movies in New HBO Comedy
James Franco’s Castro Casting Defended by Producer After Leguizamo Bash
The Importance Of Maintaining A Professional Appearance In The Medical Industry
18 Of The Best-Smelling Deodorant For Men: Find Top Protection So You Can Focus On What’s Important (Updated 2022)