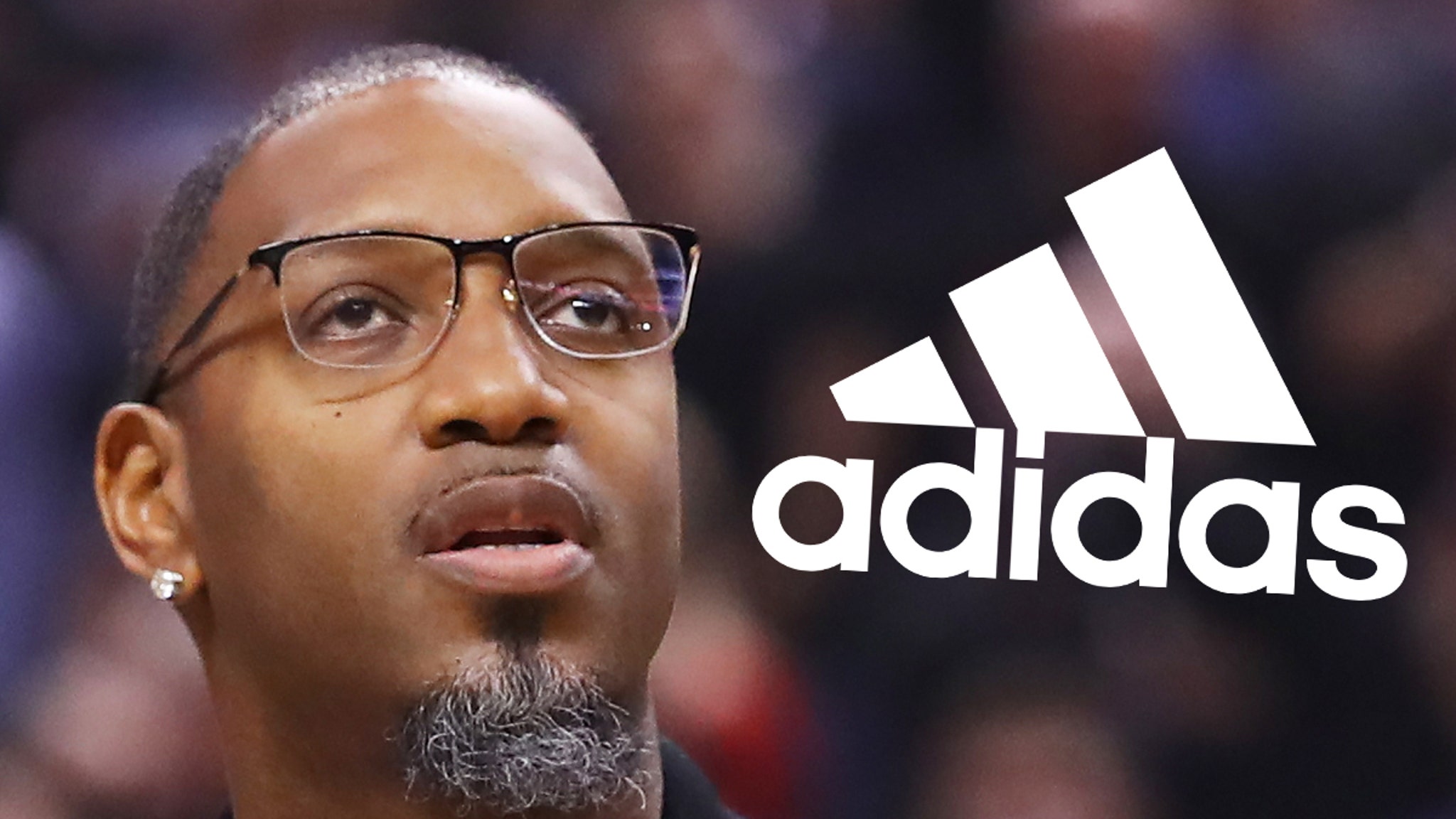 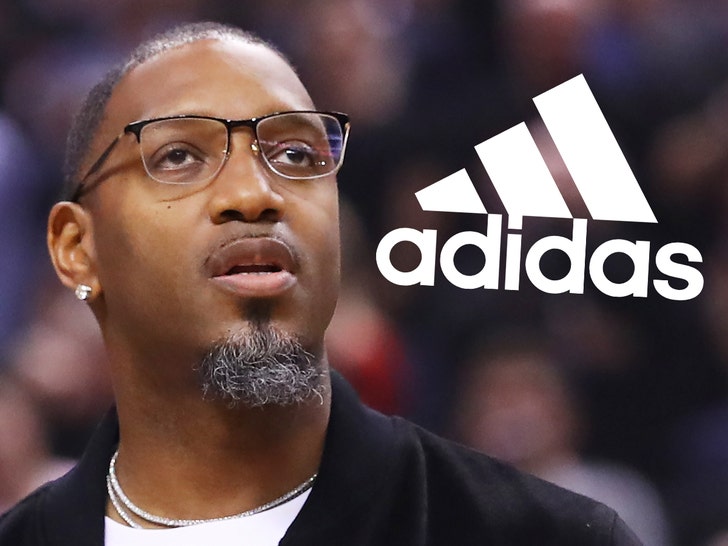 One of the greatest brand-athlete deals in the history of the sports could be heading toward splitsville … Tracy McGrady just revealed he thinks his relationship with Adidas is “coming to an end.”

The former Houston Rockets superstar made the announcement while on stage at the Hashtag Sports conference in Las Vegas on Thursday … calling his partnership with the shoe giant “rocky” at the moment.

.@TMac_213 calls his relationship with Adidas “rocky’ at the @hashtagsports conference.

“I’ve been with Adidas for 25 years, I think we’re coming to an end. … The treatment that I’ve gotten from them over the last ten years, it is what it is. I deserve better.” pic.twitter.com/AyI5NNbsxk

Tracy revealed this has been brewing for around 10 years now … after he said he has not been happy with the way the company has dealt with him in the past decade.

Specifically, McGrady seemed displeased with the way Adidas has handled the creation of his one-on-one, tournament-style basketball league — the Ones Basketball League.

“When I started OBL, I was told I couldn’t pull this off by Adidas,” McGrady said. “So, that’s why I feel that way.”

It’s unclear of how the logistics of a formal split would work between the two parties — McGrady did, after all, famously sign a lifetime deal with Adidas back in 2002. 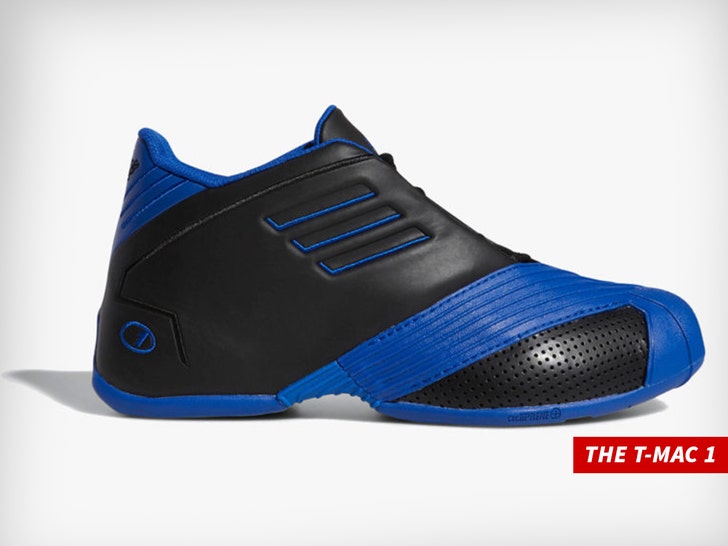 But, if it truly somehow is the end … it’s sad for a lot of hoops fans and sneakerheads. The two combined to make some of the most memorable basketball shoes ever — including the T MAC 1s.

“It is what it is,” McGrady said Thursday. “I deserve better. So, yeah. I think it’s coming to an end.”