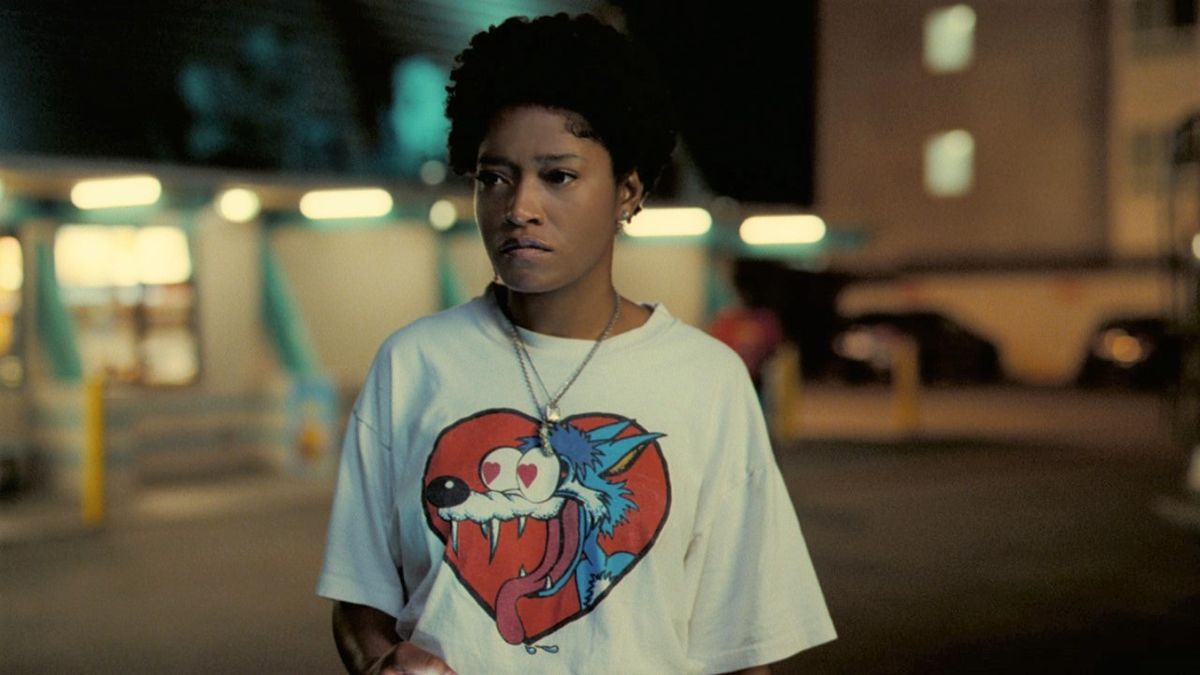 Anticipation has been high for Jordan Peele’s Nope, following his previous two (critically acclaimed) forays into the horror genre: 2017’s Get Out 2019’s Us. Details of Nope’s plot have been kept intentionally sparse, because the writer/director wants to the film to be an unexpected experience for his audiences. Have no fear – the movie has screened, and now we can possibly glean a little more information from the first reactions to the flick, even as we maintain that delightful dread of the unknown.

Daniel Kaluuya and Keke Palmer star in Nope as siblings who begin to see something (but what??) in the sky over their ranch. Aliens of some sort would be a good low-hanging-fruit guess for what’s piloting the UFO and causing all the creepy incidents teased in the trailer. CinemaBlend’s Sean O’Connell shared his reaction to exclusive footage of Nope, which was shown at CinemaCon 2022 earlier this year, and now Eric Eisenberg of CinemaBlend has seen the film for himself, tweeting that with Nope, Jordan Peele has gone 3-for-3:

With #Nope, Jordan Peele continues his brilliant run crafting detailed, layered, and fascinating horror films, and it’s a blast. It’s a summer spectacle about spectacle, and while there are many flavors mixed in, it’s particularly an excellent tribute to Jaws. Peele is 3-for-3. pic.twitter.com/aFKg2uTZ5vJuly 19, 2022

Erik Davis of Fandango has high praise for the film, which he says grabs you right from the beginning with its strong storytelling and leaves you wanting to talk about it long after. It’s apparently unlike any UFO movie we’ve ever seen:

Jordan Peele’s #Nope is one of the best films I’ve watched this year! It’s frightening & ferocious, but also very funny & unlike any UFO movie you’ve ever seen. It is a wholly unique & VERY entertaining horror epic full of wild surprises & an unforgettable Keke Palmer performance pic.twitter.com/iua9HPt0RGJuly 19, 2022

POC Culture says Daniel Kaluuya and Keke Palmer are so good as a sibling duo, and Steven Yeun shines as well. While the story may not be as strong as Jordan Peele’s previous two movies, the social commentary is as poignant as you’d hope, and Peele remains a favorite filmmaker of this critic:

Heather Wixson of Daily Dead News tweets that Nope completely surpasses her expectations. She name-checks Keith David and Michael Wincott as things she loves about this “absolutely phenomenal” summer flick:

So #NopeMovie is absolutely phenomenal in so many ways. Perfectly blends together a sci-fi spectacle w/a story that is also something of a Hollywood reckoning & it blew my expectations away. Gorgeously shot, the sound mix is thunderous & the cast all shines. Love love loved it. pic.twitter.com/qdcZIvsX5TJuly 19, 2022

Simon Thompson says Jordan Peele takes a big swing with Nope, and it was one worth taking, as this critic was left feeling challenged and hungry for more of whatever Peele has to offer us next. See this movie on the biggest screen possible, Thompson says:

Jordan Peele’s Nope is his most confident, unfettered, and potentially most divisive vision yet. Swapping the exclamation marks of horror for the question marks of sci-fi, this is less about scares. With hints of Close Encounters, Jaws, and more, #NopeMovie is a real puzzlebox. pic.twitter.com/Ny3EVaLTqWJuly 19, 2022

Without giving too much (or anything) away about the plot, these first reactions definitely have me even more excited for Nope to hit theaters on Friday, July 22. Jordan Peele has said his movies are designed to be watched multiple times, with easter eggs layered throughout. He’s also talked about the mischievous pleasure he gets from scaring his audiences, so all signs point to moviegoers being in for a treat when Nope hits cinemas.

We’ll also find out a little more when movie reviews come out Wednesday, so be sure to check back to CinemaBlend for our take. In the meantime, you can check out these other Jordan Peele TV shows and movies, and also be sure to take a look at our 2022 Movie Release Schedule to see what other movies are hitting theaters soon.