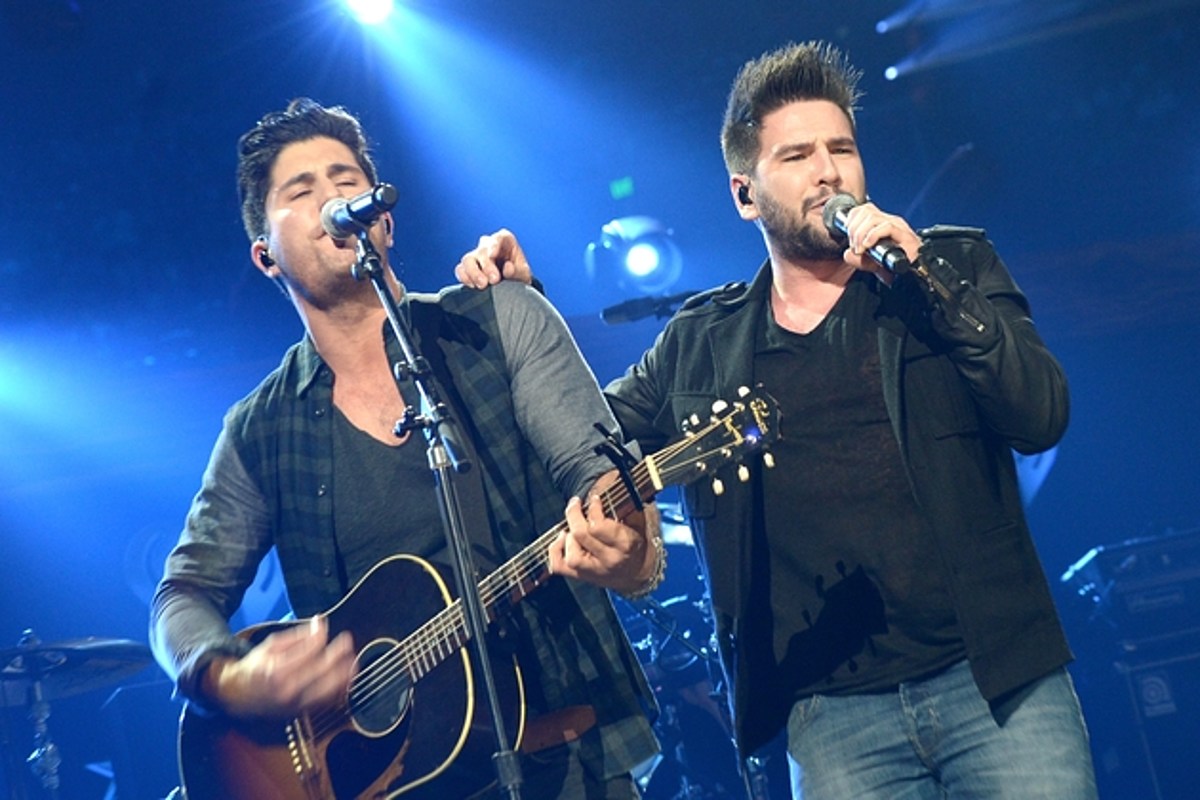 After whiskey, tequila just might be the preferred spirit of country singers. The liquor shows up in song after song about late nights, warm memories and decisions both good and bad. When a country song wants to party, it usually enlists the help of tequila.

There are dozens and dozens of songs on the topic of tequila. Some of them are perfect for the party, and some of them are about what happens in the aftermath; either way, these 10 stand out as the best of the bunch: