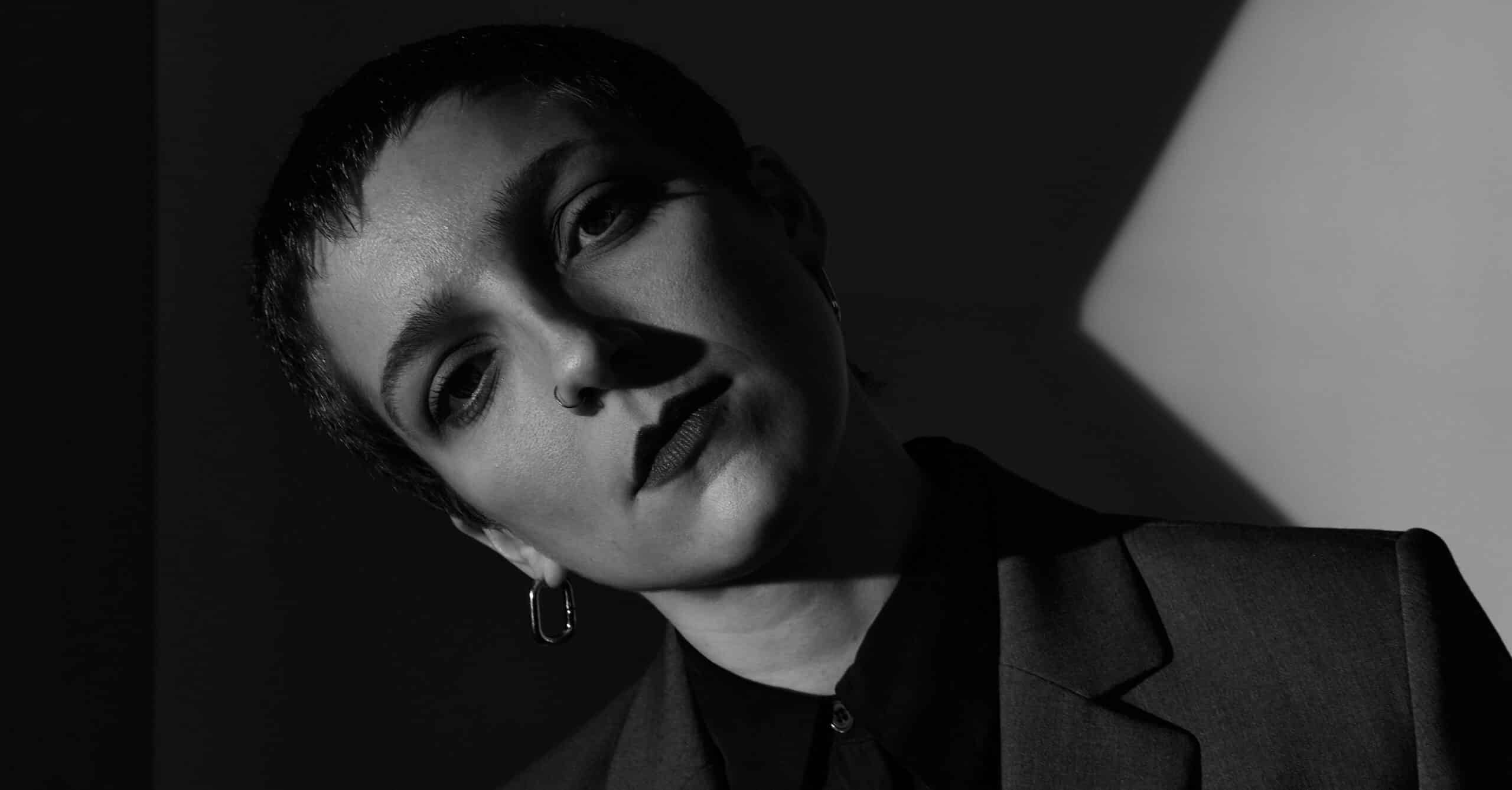 Flossing, the New York project of Heather Elle, has announced their second EP, World of Mirth. It’s out August 26 (via Brace Yourself Records) and includes a new single called ‘Heart of Hearts’, which was co-produced with Elijah Sokolow (The Living Strange) in Elle’s home studio in Brooklyn. “Asking for an open relationship at the beginning of a global pandemic was the comically intense first step in figuring out I was Queer,” the singer-songwriter said in a statement. Check out a video for ‘Heart of Hearts’ below. 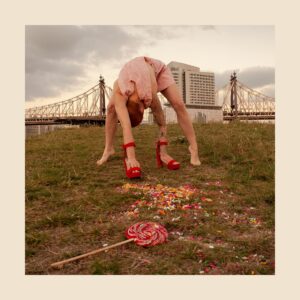 Personal Trainer Announce Debut Album ‘Big Love Blanket’, Share New Song ‘The Lazer’
The Rise of Megaways Online Slot Games
15 Of The Best Silk Ties To Add Some Luxury To Your Office And Formal Wear in 2022
Why Halloween Ends Is Rated R
First Look On Set Of ‘Mad Max: Furiosa’ with Anya Taylor-Joy