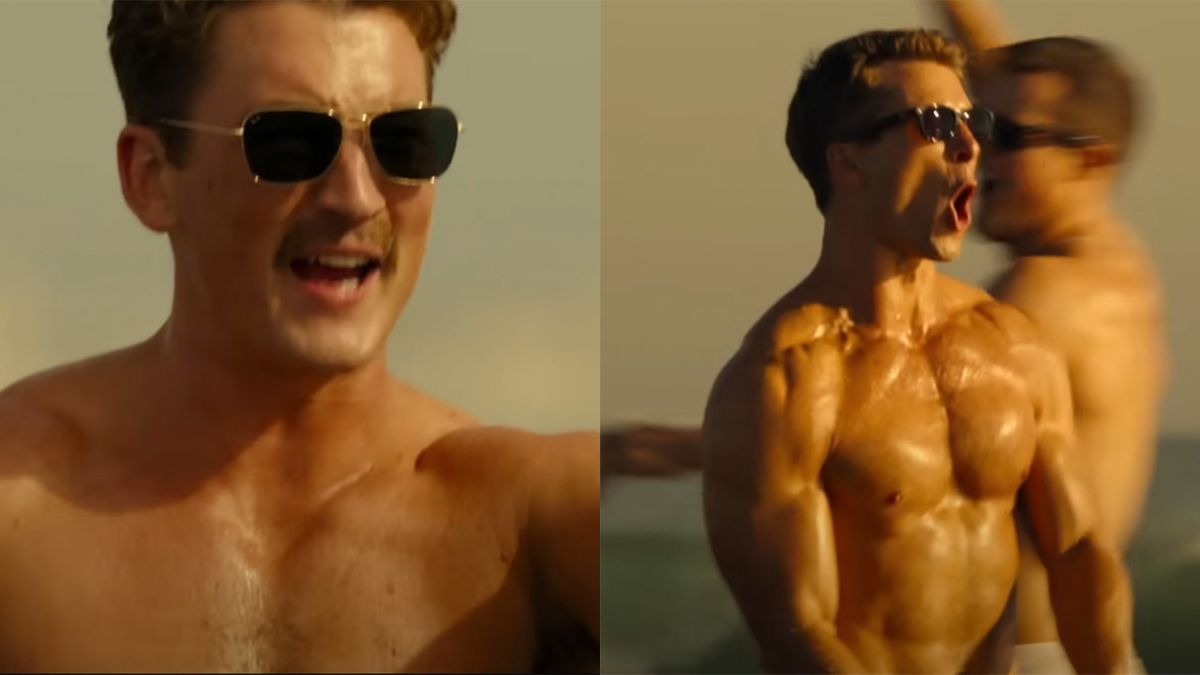 By pretty much any measurement, Top Gun: Maverick has been a huge success. The summer blockbuster has already made well over 1.25 billion dollars at the box office, and audiences and critics have been on board with Top Gun 2. However, it was a long road to get here, and Top Gun stars like Miles Teller and Glenn Powell, as well as director Joseph Kosinski, have shared their thoughts on the extended wait for the Tom Cruise starrer’s theatrical release.

Speaking at CinemaCon earlier this year, Joseph Kosinski shared during a panel that the whole thing has been “surreal.” At the time, he had just seen the movie in an early showing in front of a room of movie fans and exhibitors and he shared what that experience was like afterward:

A lot of people related to the movie have been asked about the wait, and Miles Teller is no exception. After he’d actually started doing early press work for Top Gun: Maverick at the start of 2020, the whole flick’s rollout was paused. And while he’d seen the movie at that point and talked about the Top Gun sequel’s “emotional payoff”, he and the rest of the cast were forced to wait through several more covid-related movie delays before the movie finally hit theaters as part of the 2022 release schedule.

Now he’s back on the press circuit, and he told Late Night with Seth Meyers that it was honestly a bit of a bummer to have to hold off, though he didn’t have some of the concerns other people in the cast did.

Those other people include a slew of relative newcomers like Glen Powell, Danny Ramirez, and Greg Tarzan Davis, among other names. While Powell famously played John Glenn in Hidden Figures, Top Gun: Maverick was a project in a whole different stratosphere for the actor. This is basically what Miles Teller touched on in his own comments, but Powell also gave his unique perspective during the panel at CinemaCon.

Luckily, it seems that Powell — and hopefully some of those other newcomers — really kept the right attitude while they waited for Paramount to unleash Maverick on the world. Once the studio did, the movie has been unstoppable, not only at the domestic box office, but also worldwide. Of course, that’s led to questions about whether or not there could be a third Top Gun movie, and it’s been discussed already.

For now, you can catch Maverick in theaters, or the original 1986 Top Gun streaming.