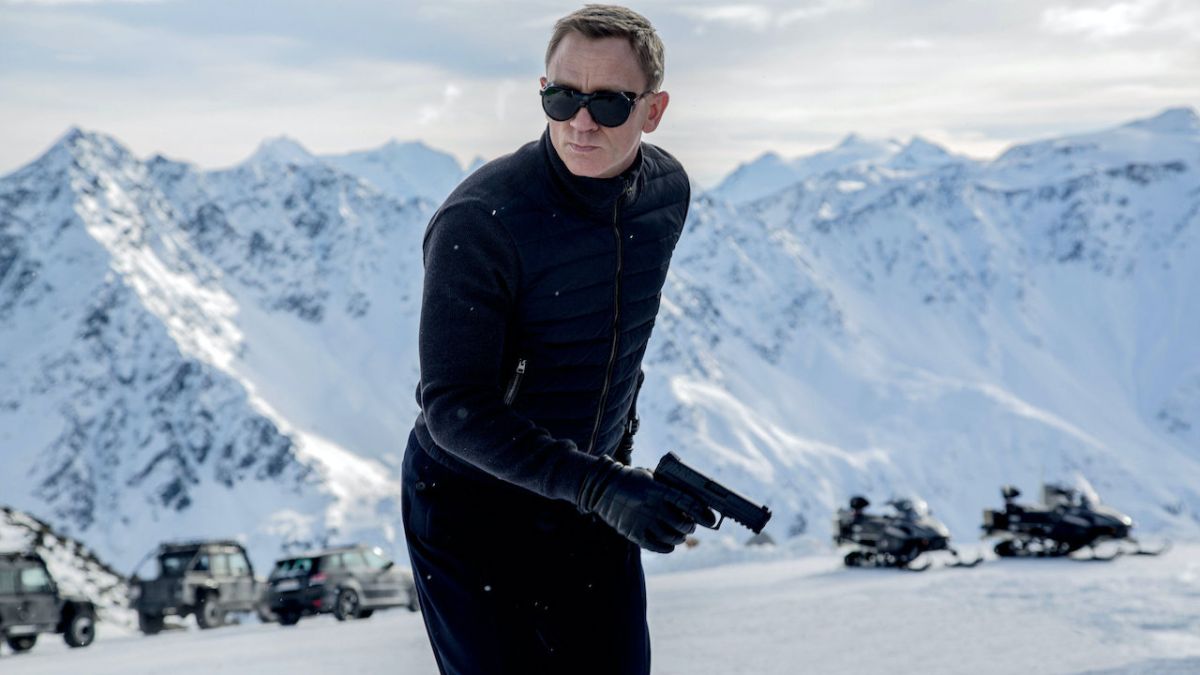 Throughout his run of James Bond movies, Daniel Craig’s calendar was quite full. Even though he had time to make films like Logan Lucky in between outings as 007, that doesn’t mean the man was able to take every gig he’d wanted. Case in point, Craig is actually a superfan of the FX series Archer, and the executive producers admitted that they’ve tried to cast him as a guest star several times. The big problem was, he was too busy playing James Bond and other cinematic favorites.

Executive Producer Casey Willis was part of an Archer panel interview conducted by IGN. It was there that Willis admitted the show has tried to recruit the outgoing 007 on numerous occasions. Along with that story came the ultimate revelation of just much Daniel Craig remembers from the series. In Willis’ words:

Considering Daniel Craig’s sense of humor being as healthy as it is, a potential Archer guest spot has a lot of promise. Craig’s vocal stylings have already made audiences laugh through his exaggerated southern accent in Knives Out. At this point, the Archer writers’ room could throw a dart at a board, select a random accent and affiliation, and let the former 007 have fun.

It feels good to know that somehow Daniel Craig has been following Archer since its 2009 debut, just three years after the Craig era of James Bond began. One could assume that with the pressures of the role being what they were, watching FX’s dark comedy was a comfort to Daniel Craig in the early years. Unfortunately for him, the calendar of projects and upcoming Daniel Craig movies has kept him from being a part of the fun.

At the moment, the actor does have a commitment to uphold, with Glass Onion: A Knives Out Mystery premiering at TIFF this September. With one more Netflix-funded sequel keeping Daniel Craig’s Benoit Blanc in action, there might be a gap for Craig to either face off against or align with Sterling Archer and his friends. Though if that day should ever come, Sterling may actually want to watch Spectre, as the fictional super spy admits in the video below that he’s never seen it:

Talk about being woefully unprepared. For now, you can next see Daniel Craig as Benoit Blanc in Glass Onion: A Knives Out Mystery. We current don’t have a release date for that film, but we do know that it’ll be a part of the fall section to the 2022 Netflix movie schedule. Meanwhile, Archer returns for Season 13 on August 24th, only on FX and Hulu.