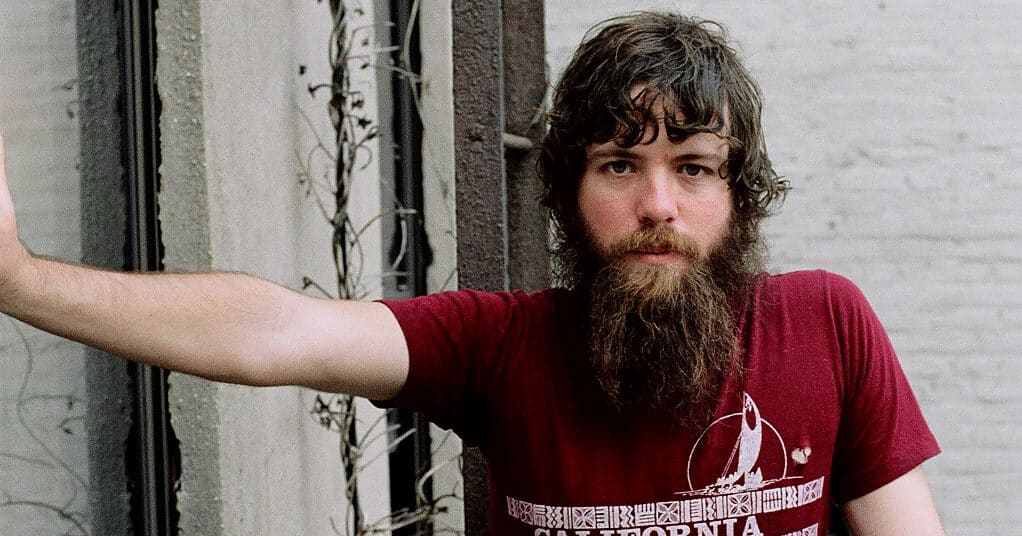 Raymond Raposa, the singer-songwriter behind the Castanets, has died at the age of 41. Asthmatic Kitty, Raposa’s longtime label, confirmed the news on Twitter earlier today via a statement provided by the artist’s family. “It is with great sorrow that the family of Raymond Raposa announce his passing today,” it reads. “Raymond was a wonderful son, brother, uncle, friend, and musician. He will be greatly missed.” No cause of death has been revealed.

Born in 1981 in Michigan City, Indiana and raised in California, Raposa tested out of high school at the age of 15 and left on an extended four-year Greyhound bus trip around the US. Following his 2002 collaboration with Nathan Delffs, What Kind of Cure, Raposa signed to Asthamtic Kitty, the label founded in 1999 by Sufjan Stevens and his stepfather Lowell Brams, releasing his first album as the Castanets, Cathedral, in 2004. His work earned critical acclaim, bringing Castanets to the forefront of the “freak-folk” and alt-country scene. He issued six more LPs with the label: 2005’s First Light’s Freeze, 2007’s In the Vines, 2008’s City of Refuge, 2009’s Texas Rose, the Thaw, and the Beasts, 2012’s Little Death Shaker, and 2014’s Decimation Blues. His most recent album, released under the moniker Raymond Byron Bond Wire Cur, came out earlier this year.

Over the years, Raposa’s touring band has featured Annie Clark of St. Vincent, Phosphorescent’s Matthew Houck, singer-songwriters Jana Hunter and Red Hunter (aka Peter and the Wolf), and John McCauley of Deer Tick. He also toured with acts like The Black Heart Procession, Dirty Projectors, Michael Gira, Scout Niblett, and others.

Stevens shared a tribute to the late musician on his Tumblr page earlier today. “Raymond Raposa passed away yesterday,” he wrote. “He was a bright star, a good friend, and a great musician. It was always such a joy and a fierce spiritual journey to work with him. Heavy hearts and deep sorrows over here. Ray, may your soul glimmer brightly on the other side! And may perpetual light shine upon you. I love you.”

“It is with great sorrow that the family of Raymond Raposa announce his passing today.  Raymond was a wonderful son, brother, uncle, friend, and musician. He will be greatly missed.” pic.twitter.com/oQ6TKMabol