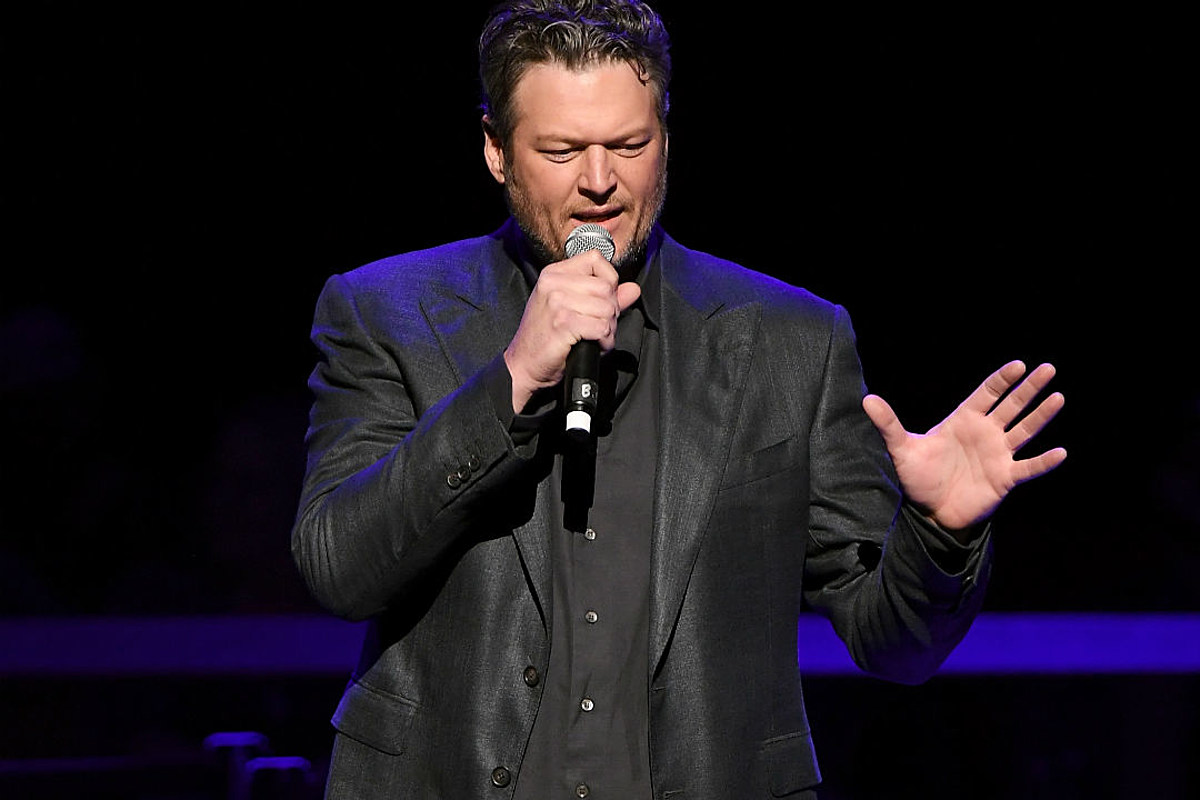 Before Blake Shelton became a country superstar and The Voice coach, he was just another aspiring singer with a dream. He took an early step toward stardom, however, on July 31, 2001, when he released his self-titled debut album.

Blake Shelton features 10 songs, including the singles “Austin,” “All Over Me” and “Ol’ Red.” ”Austin” had been released in April of 2001, on Giant Records, but when the label closed its doors while the future No. 1 song was climbing up the country charts, Shelton moved to Warner Bros. Nashville.

Shelton’s debut album was certified platinum and peaked at No. 3 on the Billboard Top Country Albums chart. It also climbed to No. 45 on the all-genre Billboard 200. “All Over Me” was a Top 20 single (No. 18), while “Ol’ Red” went to No. 14 — and, these days, is the namesake tune of Shelton’s chain of bars, Ole Red.

Blake Shelton launched Shelton’s career, and earned him a legion of devoted fans, but how do its songs stack up against each other? Read on to see how we rank ’em: