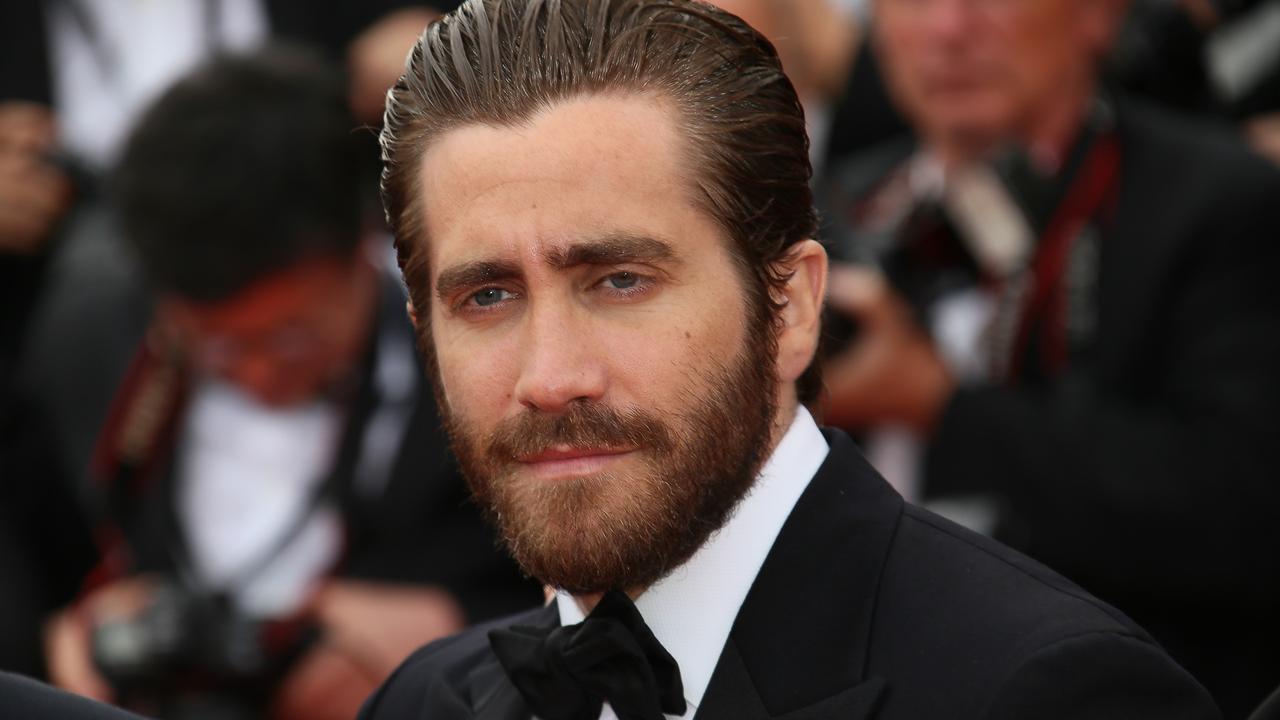 Amazon Studios has announced it will be producing the upcoming remake of ‘Road House’, based on the 1989 classic action film of the same name. The movie will be led by Jake Gyllenhaal, who will take over the role previously portrayed by Patrick Swayze in the original film.

“Road House is a homerun for us. Not only is it a nod to fans of the original, but it is also a big, fun, broad audience movie,” Head of Amazon Studios, Jennifer Salke said in a statement. “We are thrilled to collaborate with Joel, Doug, and this great cast led by Jake Gyllenhaal, and for them to come together to reimagine the classic MGM film as an action-packed adventure for our global audience.”

The synopsis of the remake reads; “The new take follows a former UFC fighter who takes a job as a bouncer at a rough-and-tumble roadhouse in the Florida Keys, but soon discovers that not everything is what it seems in this tropical paradise.”