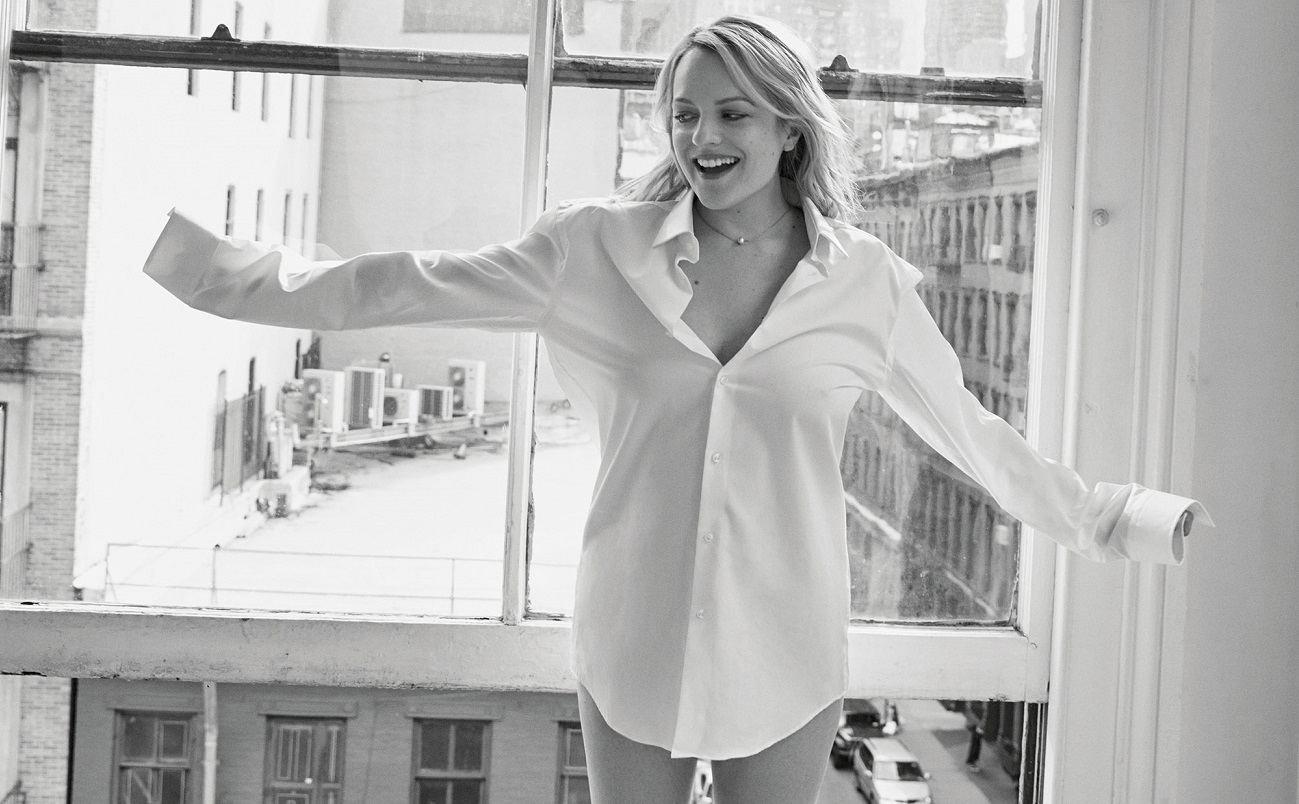 ‘Peaky Blinders’ creator Steven Knight has a new thriller limited series headed to Hulu titled ‘The Veil’. Elisabeth Moss has signed on for the leading role in the miniseries.

“We’re excited to continue our partnership with Steven Knight on The Veil and thrilled to have Elisabeth Moss sign on for the lead role,” FX’s President of Original Programming, Nick Grad said in a statement. “Steven’s scripts are riveting and no doubt will showcase Elisabeth’s exceptional talent.”

“The miniseries explores the surprising and fraught relationship between two women who play a deadly game of truth and lies on the road from Istanbul to Paris and London,” reads the synopsis. “One woman has a secret, the other a mission to reveal it before thousands of lives are lost.”