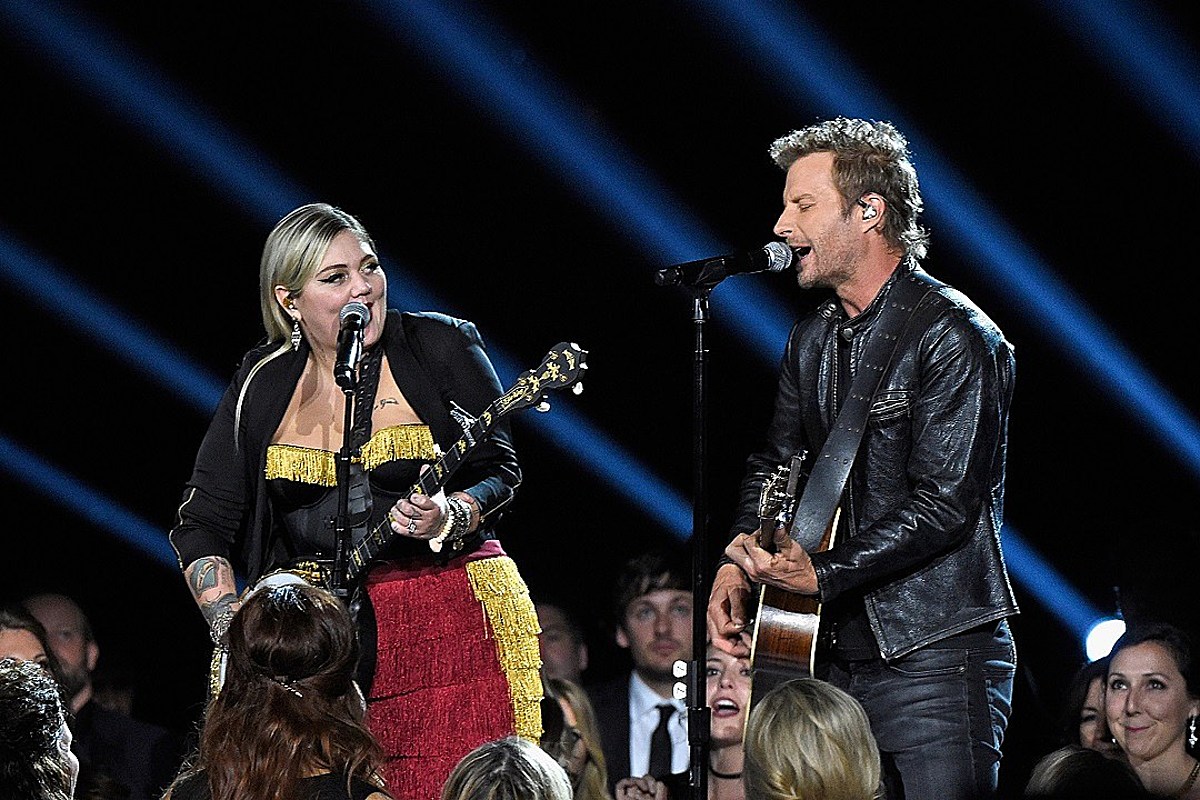 Dierks Bentley is no stranger to collaborations in his over-a-decade-long career. Whether it’s on the commercial country fare or Bluegrass projects, Bentley isn’t afraid to explore the magic that brews when talented artists come together — and his catalog of duets proves that.

A Phoenix, Ariz., native, Bentley first launched on the scene in 2003 with his self-titled album. Right from the get-go, the singer issued a Bluegrass collaboration, “Train Travelin’,” with​​ the Del McCoury Band, alongside radio hits like “What Was I Thinkin’” and “How Am I Doin’.” The pair would reunite on Bentley’s follow-up record, Modern Day Drifter, which included “Come A Little Closer,” “Lot of Leavin’ Left to Do,” and their second duet, “Good Man Like Me.”

Subsequently, most albums that followed featured at least one collaboration, with artists such as Miranda Lambert, Jamey Johnson, Brandi Carlile, Hardy and the Grascals. Bentley also often showcases his deep love for bluegrass, as evidenced by his critically-acclaimed 2010 record, Up on the Ridge.

In celebration of Bentley’s new single and yet another hit-ready collaboration with Elle King, “Worth The Shot,” The Boot looks back at Bentley’s past collaborations and ranking them from ten to 1. Find out if your favorites made the list!