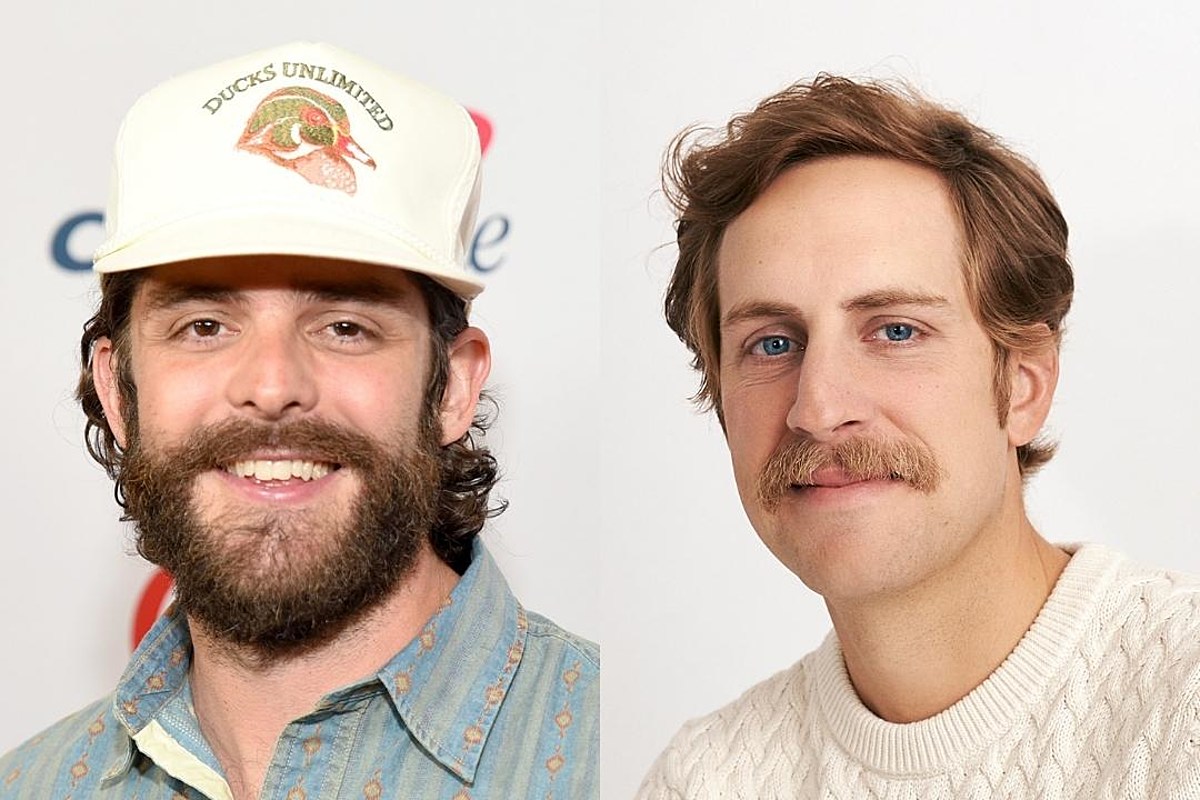 Indie pop superstar Ben Rector, best known for his songs “Brand New” and “Love Like This,” has teamed up with Thomas Rhett for a new thought-provoking ballad, “What Makes a Man.”

The heart-rending stunner, which Rector write solo, finds both singers reflecting on the essential values that define men. Rector opens the song with a recollection of what his father was like, before wondering what his daughters will remember him as when he’s gone.

Rhett later arrives in the all-too-relatable second verse as he candidly ponders on his unhealthy and constant pursuit of success.

“If I’m honest, I’m plagued by the fear that I’m not enough / So I work hard to measure up / I’ve run a million miles, climbed a mountain high / Felt the same when I was done,” Rhett admits.

Rhett and Rector eventually come together in the final chorus with their hearts on their sleeves to drive their sentiment home.

“Is it the things you’ve done, the places that you’ve been? / Chasin’ down some dream you’vе been imaginin’? / Or is it making peace with who you are and whеre you stand? / I’m trying to find what makes a man,” they sing.

Of this surprise musical partnership, Rhett shares in a statement, “I’ve always been a fan of Ben’s, so when he reached out wanting to collaborate, I jumped at the opportunity to work with him. He’s an incredible artist, writer, and performer and this song hit me as something that I could immediately connect to.”

Rector’s latest album, The Joy of Music, arrived in March of 2022.

“I had so much fun having collaborators on a few of the songs on the record that I immediately thought of Thomas Rhett when this song was finished,” he says. “A big part of this album for me was wanting to do things that were exciting and enjoyable, and having him on the song felt like both.”

To celebrate this release, Rector will make his debut on the hallowed Grand Ole Opry stage on Aug. 9.

“I couldn’t be more excited to perform at the Opry. We listen to the live broadcasts on 650 AM all the time I have such respect for that stage and am deeply, deeply honored to get to perform there,” says the acclaimed singer-songwriter.

Rhett’s Where We Started, which features the singles “Slow Down Summer” and “Half of Me” with Riley Green, dropped in April of 2022.

There are plenty of feel-good country jams on this list of the top country songs of 2022, but the No. 1 song is a gut punch. These 10 songs are ranked by critical acclaim, radio and sales success, and importance to the genre.

Five of the 10 artists made our Top Country Songs list from 2021 as well, but there are no repeats. If a song made a previous list or didn’t spend most of its time on the charts in 2022, it’s not eligible. So, before you ask where your favorite song is, be sure the miss isn’t just a technicality.
This article was originally published by Theboot.com. Read the original article here.
Share on Facebook
Share on Twitter
Share on Pinterest
Share on LinkedIn