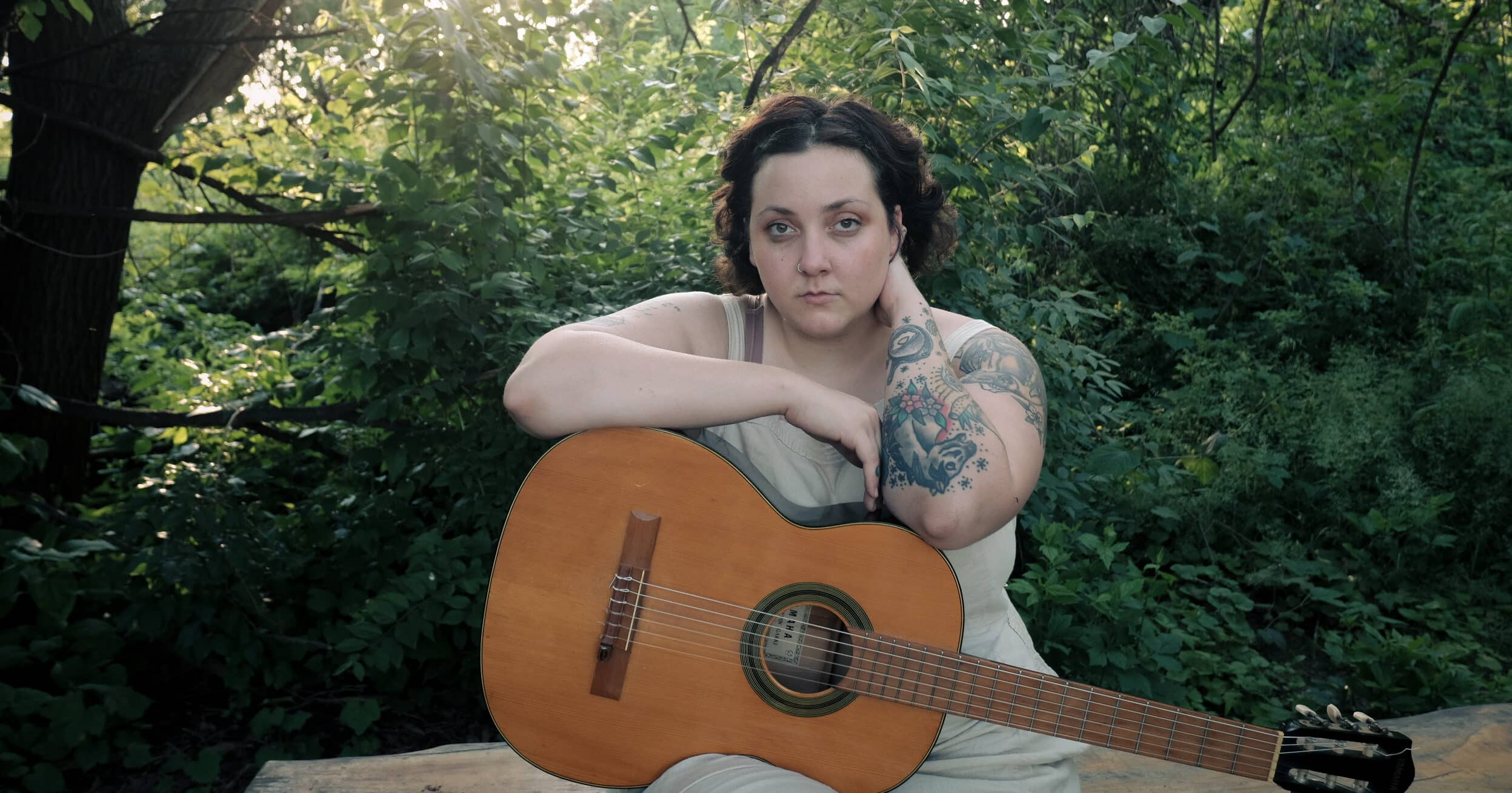 Shannen Moser has announced a new album titled The Sun Still Seems To Move. Marking the Philadelphia singer-songwriter’s first new album in over four years, the follow-up to I’ll Sing is set for release on September 30 via Lame-O Records. Check out its lead single ‘Paint By Number’ below, along with the cover artwork and tracklist.

“I wrote this song at a time when days truly just felt like the days were bleeding into one another,” Moser said of the new track in a statement. “I had been experiencing a lot of change in my life and the dichotomy of monotony and chaos at the same time was really confusing – things felt slow and in that I found a lot of comfort despite the sadness and uncertainty. “‘A series of quiet moments makes forever’ you reply” – Leaning into the stillness of those kinds of feelings can be extremely humbling. This song is really an attempt at gratitude for the loved ones in my life and the experience of being able to quiet the darkness for one another.”

Commenting on the album, they added: “At a certain point I was like, let’s just go for it. Let’s just really lean into the sadness of the world. I really wanted to make a thing that I had never made before, because I was feeling a way that I had never felt before.”

The Sun Still Seems To Move features contributions from co-producer Alex Melendez, Tyler Bussey (Thank You Thank You/Strange Ranger), Julia Peters, Maxwell Stern, Tyler Carmody, Mark Nestman, Eric Muth, and Josh Marre (Blue Ranger). “Being able to have a space with my friends and make a record where I was allowed to fully make this art in the face of that pain was really, really beautiful,” Moser explained. “The hands that have touched this record are really special.” 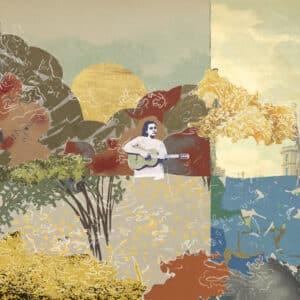