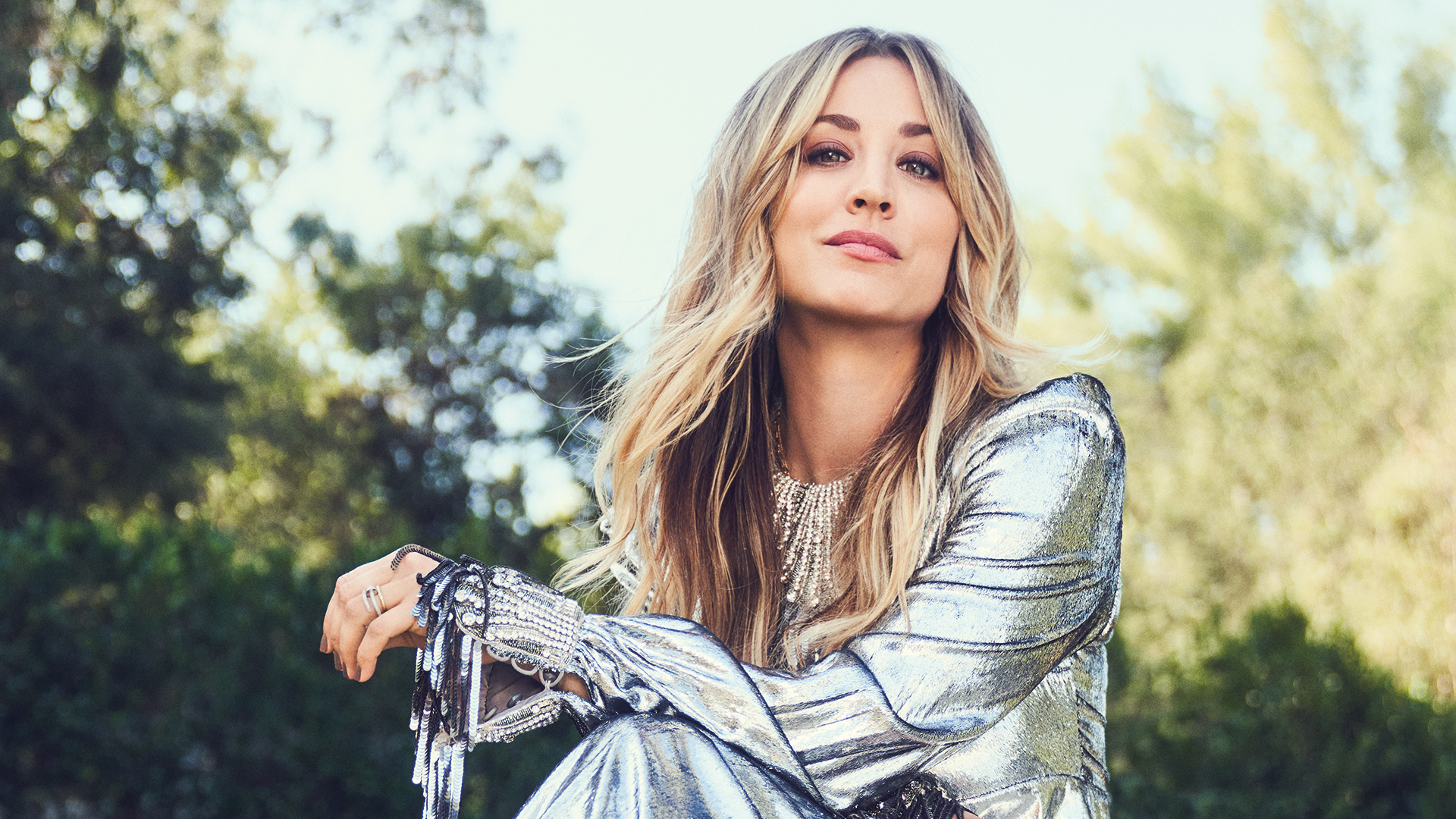 The Flight Attendant star Kaley Cuoco has officially signed on for the lead role in Peacock’s forthcoming thriller titled “Based on a True Story”, from executive producer Jason Bateman. The actress is expected to portray the role of Ava Bartlett, who will be appearing in two seasons of the series.

“Inspired by a bizarre true event, the series is about a realtor, a plumber, and a former tennis star whose lives unexpectedly collide, exposing America’s obsession with true crime, murder, and the slow close toilet seat,” reads the synopsis.

The series will be written by Craig Rosenberg, who is behind the hit Amazon Series ‘The Boys’.