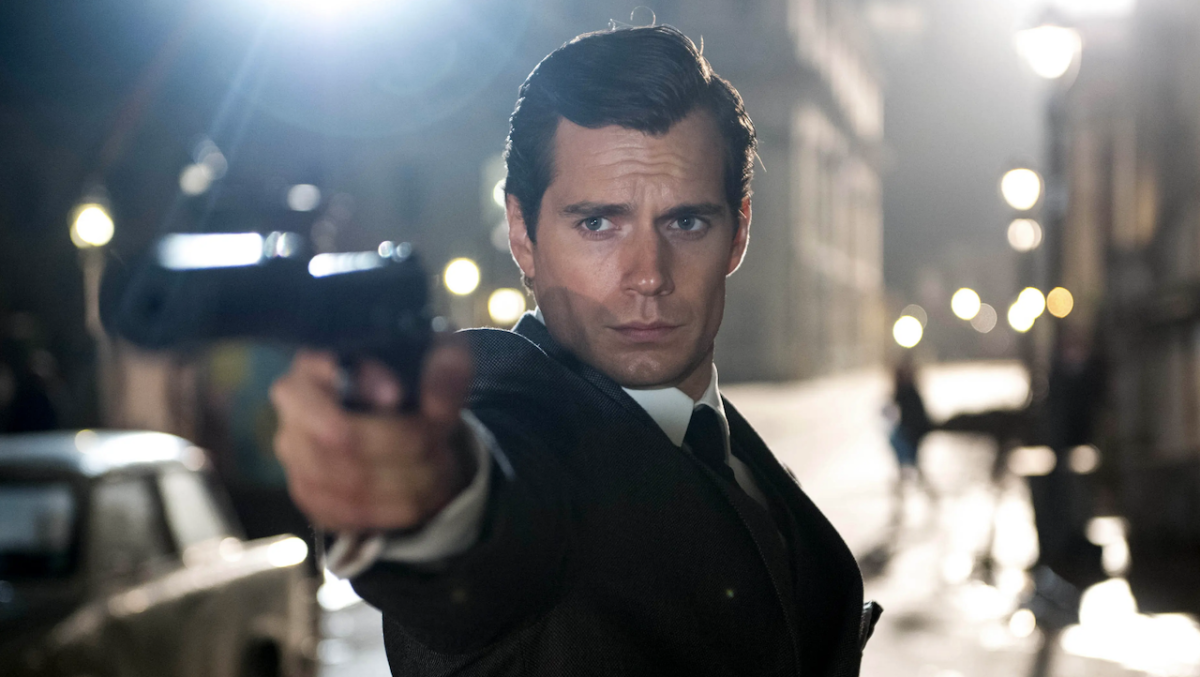 The search for Daniel Craig’s replacement as James Bond continues, now that the actor’s run as 007 has concluded and the producers of the legendary series have set their sights on a timeframe to begin filming the next sequel. At this stage of the game, however, there are precious few indications about the direction that the franchise might go with a new 007. Fans have lobbied for a female Bond, or a POC actor to finally be cast in the role. But new details regarding the search for Bond might be eliminating a number of frontrunners to step into Bond’s tux, which could be bad news for a bunch of celebrity favorites.

Idris Elba, Henry Cavill, Tom Hardy, and Outlander star Sam Heughan have been in the running, off and on, to replace Daniel Craig as Hollywood’s most famous spy. And fan bases have rallied behind those choices, though they are mostly boosted by betting sites that track the possibility of actors sliding into the part. But during an appearance on ITV’s talk show Lorraine (via Express UK), entertainment reporter Ross King shared some of the parameters he has heard regarding the casting search, and it might narrow down the list of 007 hopefuls. King said:

Which makes so much sense, no matter how disappointing that might be to Cavill, Hardy or Elba fans who really wanted their pick to land the coveted gig. But the James Bond series has gone down the road of hiring older actors to play 007. Roger Moore already was 45 when he took on the role for Live and Let Die (see where that ranked on his all-time list of Bond movies), while Pierce Brosnan was 42 when he made his debut in GoldenEye. Daniel Craig was younger, 38, when he began in the series, but you can understand why a younger actor would be a better fit if the series wanted continuity for the next few movies.

Then again, some of the fans arguing for the casting of an older Bond such as Idris Elba, who turns 50 in September, think that he could be given the opportunity to play James Bond in a standalone story that doesn’t have to be connected to the ongoing saga… which plays fast and loose with its continuity, anyway. How else do you explain away Dame Judi Dench playing the pivotal M for multiple James Bond actors until she finally left the role?

So, if the rumor is true and the next James Bond will be in their thirties, this leaves Bridgerton star Rege-Jean Page in the mix. His odds have been high for some time now, and even his co-stars are weighing in on the potential casting. If the 007 series really wants to get the cameras rolling on the next installment, the new casting is going to have to be revealed. It’ll get treated like a national holiday in the UK, and our own Mike Reyes likely will need to lie down and catch his breath from all the excitement. Until then, Bond fans, keep the speculation rampant, and the hopes pinned to your favorite choices.