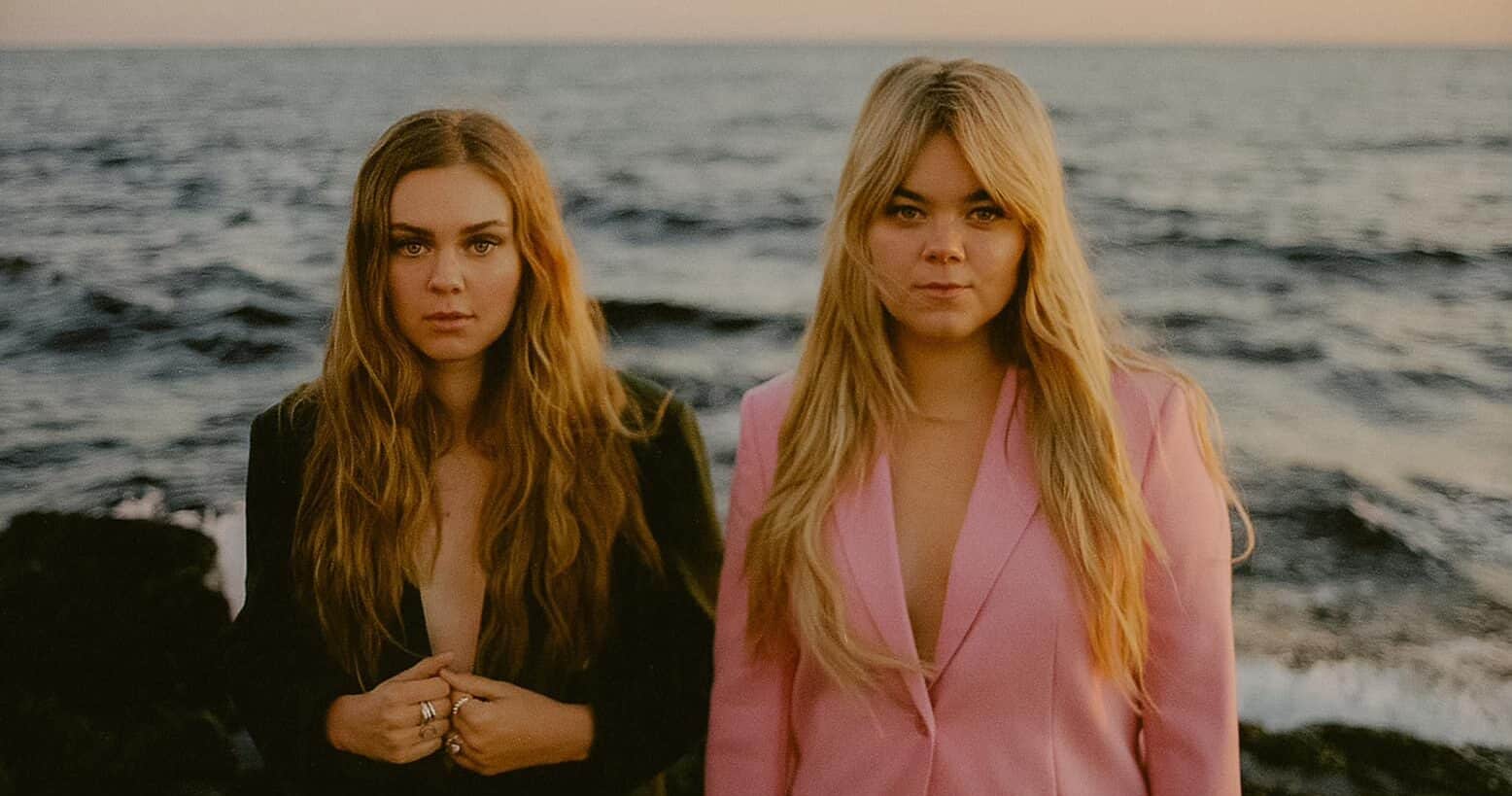 First Aid Kit have released a new single called ‘Out of My Head’. It’s taken from the Swedish sister duo’s recently announced fifth album, Palomino, which arrives on November 4 via Columbia Records. Check out a video for ‘Out of My Head’ below.

“We wrote this song with Bjorn Yttling from Peter Bjorn and John last year,” the duo wrote in a statement. “It was written really quickly, almost like a stream of consciousness. It’s about feeling stuck in your own thoughts and desperately wanting to escape. Guess we’ve all been there? We shot this magical video in Ireland with Jason Lester. It truly captures the feeling of the song.”

Commenting on the process of making the album, they added: “We had so much fun making this record. It took longer than usual because we wanted it to grow slowly. We’re so proud of it and poured all of our emotions into it. Our highs and our lows, our fears and our dreams. Making a record is a precious, holy thing to us. It’s both exciting and scary finally letting these songs out into the world. We hope they find a home in you and you a home in them. We hope that they’ll give you comfort, make you feel seen and understood. Maybe they’ll inspire you to dare to go wherever your heart desires. To ride off on a Palomino.”

Palomino will include the previously released single ‘Angel’. 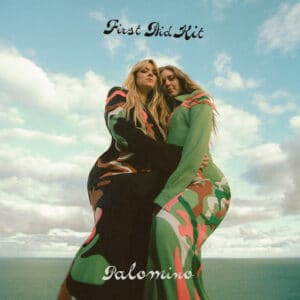