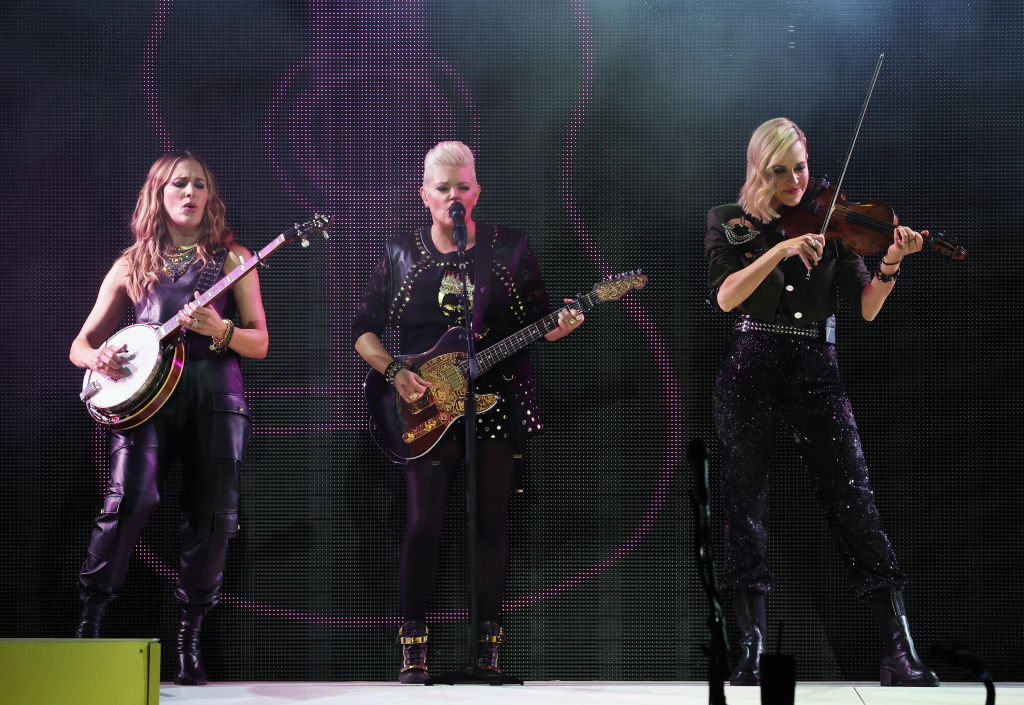 The Chicks paid tribute to the late Olivia Newton-John by performing a rendition of her standout Grease single “Hopelessly Devoted to You” Saturday at the trio’s concert at the Gorge in Washington.

“Hopelessly Devoted to You,” Newton-John’s most iconic musical moment from Grease, peaked at Number 3 on the Billboard Hot 100, and received an Oscar nomination for Best Original Song.

Newton-John — the actress/singer who starred in Grease and Xanadu and had hits with “Physical” and “I Honestly Love You — died on Monday at 73, three decades after she was first diagnosed with breast cancer.

John Travolta, who starred opposite Newton-John in Grease, previously shared a tribute on Instagram, writing, “My dearest Olivia, you made all of our lives so much better. Your impact was incredible. I love you so much. We will see you down the road and we will all be together again. Yours from the moment I saw you and forever!”