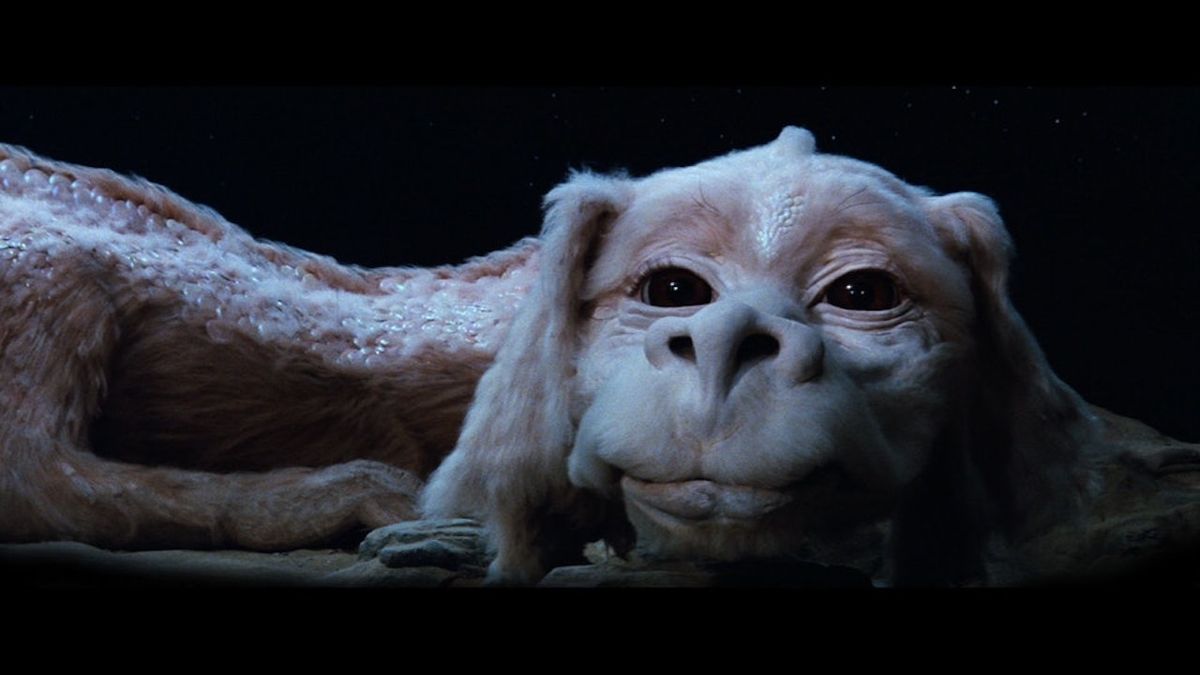 Director Wolfgang Petersen’s resume ran a wild gamut of projects, with impressive results earning him a name as a dependable director. Blockbusters like The NeverEnding Story and Air Force One wowed crowds young and old, which put Petersen in line for some interesting prospects throughout a very rewarding career. Today we honor those efforts, as Petersen has been reported as passing away at the age of 81.

According to Deadline’s reporting, Wolfgang Petersen’s death occurred on Friday, with the cause being pancreatic cancer. Further details noted that Petersen’s passing took place at home, “in the arms of his wife of 50 years, Maria Antoinette.”

Building a steady career in German TV and film, Wolfgang Petersen would land his first big hit with the 1981 World War II drama Das Boot. Six Academy Award nominations, and a tide of critical praise, would land Petersen on the map, and lead to an even bigger hit: 1984’s The NeverEnding Story.

We here at CinemaBlend would like to extend our deepest condolences to the family and friends of Wolfgang Petersen, as they navigate this time of grief and memory.