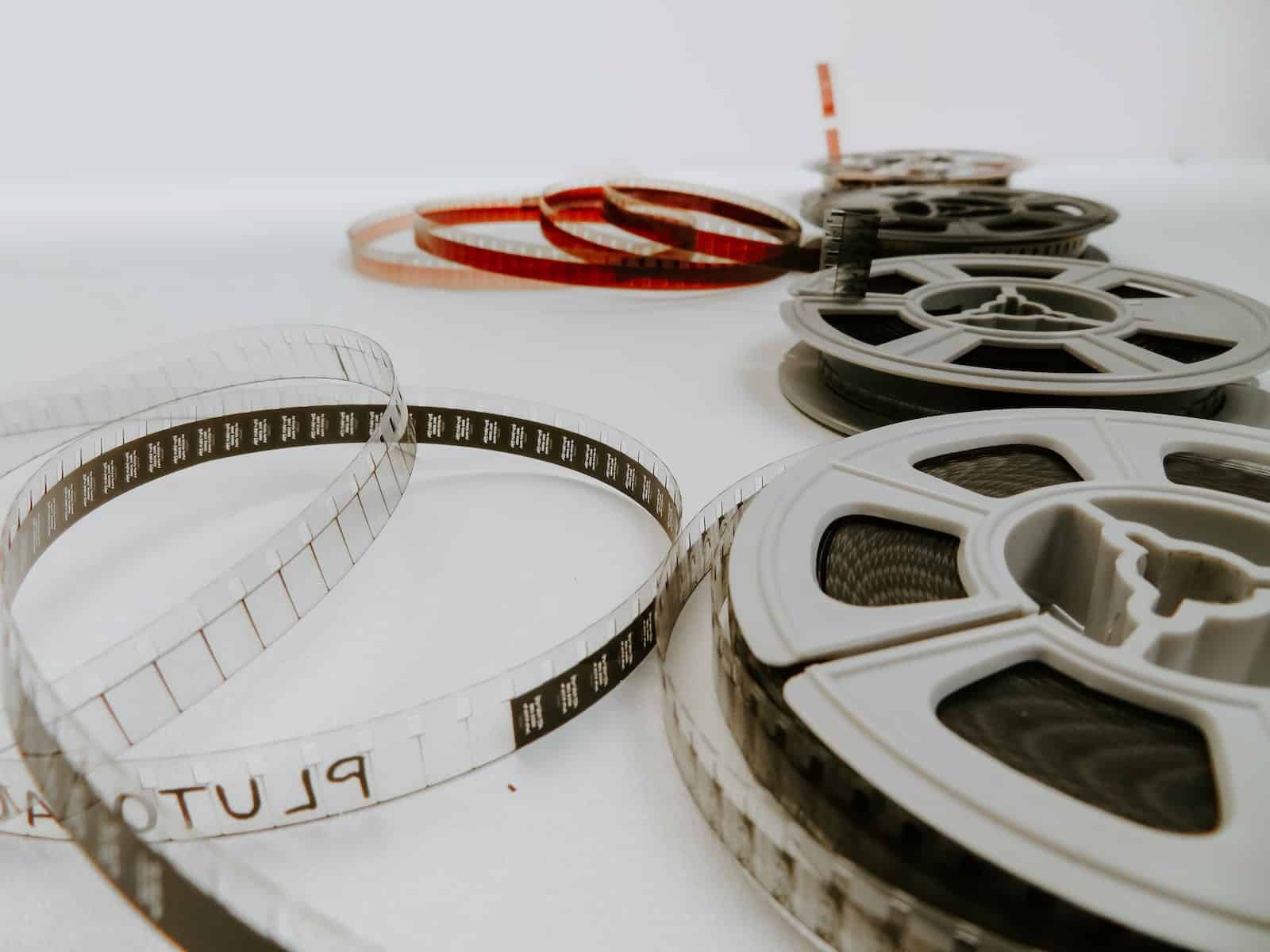 Lately, CBD has taken the world by storm with its numerous benefits. Cannabidiol is the component of the cannabis plant that’s non-psychoactive, meaning it won’t give you the high feeling like other components do. Plus, as there are three types of CBD (full-spectrum, broad spectrum, and isolate), you can choose the perfect one for you according to your tolerance.

The cannabis plant may relieve pain and reduce symptoms related to some mental health disorders, can benefit heart health and may have neuroprotective properties. If you’re interested in trying such products, consider companies that provide proof of third-party testing by a compliant lab, and the products pass the tests for pesticides, heavy metals and molds.

Aside from these facts, the CBD industry is more prominent in the entertainment industry. One reason would be to spread awareness about an issue that would be taboo a few years ago. Still, it’s also a fascinating subject regarding the planting and harvesting of cannabis. So, let’s see what some movies are about CBD that you could enjoy!

This documentary explores the research and evidence surrounding CBD. You’ll be following the discoveries of some of the world’s leading experts in the field (Dedi Meiri PhD or Dr Ethan Russo), examining the emotional stories of patients who choose CBD to improve their quality of life.

The director, David Jakubovic, wanted to review the levels of research because the US published studies, but they were left in the shadows. They have revealed what we get to know today: that CBD is an effective treatment for depression, nausea, tumor reduction and many other conditions. The movie will delve into the scientific side of the plant, and you can even check out the resources on the movie’s website.

CBD Nation is rated 8.2/10 on IMDb and is one hour and 23 minutes long, so the information is easily structured for you to grasp. If you’re not convinced about the movie’s impact, Forbes wrote an article on some of the most powerful takeaways from the documentary.

This is actually a TV series hosted by Anthony Sullivan. The story is pretty emotional: when his daughter was born with a rare genetic disorder, Anthony searched for the best treatment, and this is when he discovered CBD and started his own farm.

You’ll be following his attempt to learn as much as possible about this plant, as his purpose is to educate his audience about CBD’s potential benefits and features. In the series, he recruits one of his friends to help him prep the land, plant the seeds and look for a processing facility. The first season has ten episodes, each about 20 minutes long. Although it’s not that popular (as you can see on the rating sites), Kings of Kush is worth the watch if you plan on starting your own farm or seeing how CBD products are currently made and manufactured.

If you’ve already watched the series and are looking for CBD products, here are some of the best sellers from OCN, where you can purchase CBD flowers, vapes, gummies and another premium, organic and sustainable products.

Unlike the previous movies, American Hemp focuses on the industry and how hemp farmers and state regulators change throughout one year. You will be able to see how the raw hemp is harvested and then transformed into products that you can find on the shelves of American stores. If you are not familiar with how CBD products are made, this is the best documentary for you.

You’ll be surprised to find that in hemp farms, workers perform a full spectrum of activities in order to have high-quality products. Luckily, there is a second movie titled American Hemp: The Evolution Continues, where you’ll meet a CBD start-up founder and follow his story as he’s trying to make a living out of this growing industry.

Both movies are about one hour long, but as they’re not that popular, they have only a few ratings.

Next, we have a more socio-political approach to the use of CBD. This documentary from 2019 focuses on historical facts about hemp from the ’30 to our day, but with main characters such as Bob Marley and Snoop Dog, who are known for consuming many cannabis products. Overall, it emphasizes musicians’ personal stories about CBD, as well as their musical careers. The hip-hop legend, Fab Five Freddy, will interview the celebrities, but the timeline starts in the 1920 jazz era with Duke Ellington, Louis Armstrong and Billie Holiday.

The documentary takes a look at America’s relationship with cannabis in the past decades, so it also addresses other subjects, such as substance abuse and biased laws. It’s ranked with 7.1 stars out of ten, and it has good reviews from IMDb users, so you should give it a try, as it’s only one hour and 37 minutes long. You can find this documentary on Netflix.

Getting more in-depth about the evolution of industrial hemp, this movie is about Jack Herer. He became known as the “Emperor of Hemp”, as he dedicated his life to educating people about the utilization of hemp and trying to end marijuana prohibition.

Jack Herer wrote a book called “The Emperor Wears No Clothes: The Official Hemp Bible”, where he documents all the uses of the cannabis plant. He stated that “hemp could save the world”, which eventually became true, as this plant has become a very efficient treatment for certain diseases, illnesses and conditions.

The movie is one hour long, and it’s also got 7.1/10 reviews on IMDb. The book is also preached for the quality content, so you should give them both a try.

The Food and Drug Administration agency has approved one CBD product to be safely prescribed and used by people who have epilepsy, called Epidolex. And more research is done to discover future CBD treatments, but it’s proof that CBD is really effective, safe and can change medicine.