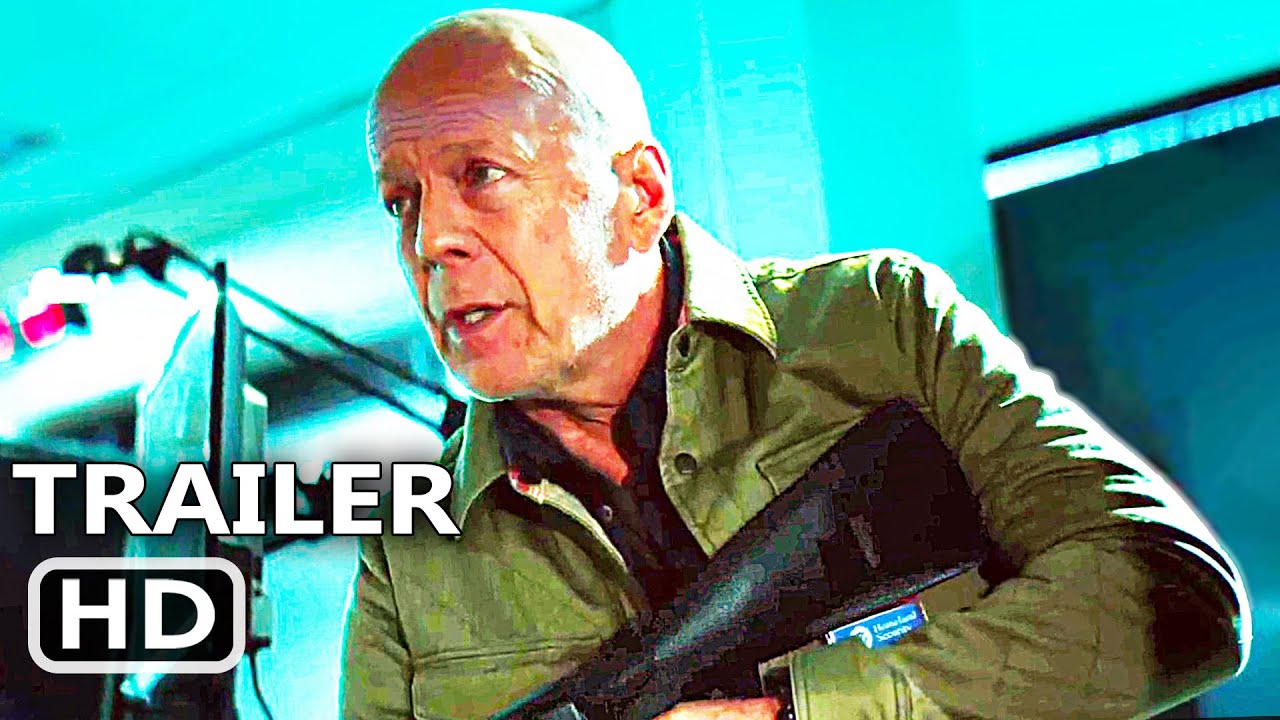 Lionsgate has dropped the trailer for ‘Wire Room’, a new film starring Kevin Dillon and Bruce Willis. The synopsis for the movie reads;

“Action legend Bruce Willis comes out with guns blazing as Shane Mueller, a Homeland Security agent who runs the Wire Room, a high-tech command center surveilling the most dangerous criminals. New recruit Justin Rosa (Kevin Dillon, Entourage) must monitor arms-smuggling cartel member Eddie Flynn — and keep him alive at all costs. When a SWAT team descends on Flynn’s home, Rosa breaks protocol and contacts the gangster directly to save his life. As gunmen break into the Wire Room and chaos erupts, Mueller and Rosa make a final, desperate stand against the corrupt agents and officials who seek to destroy evidence and kill them both.”