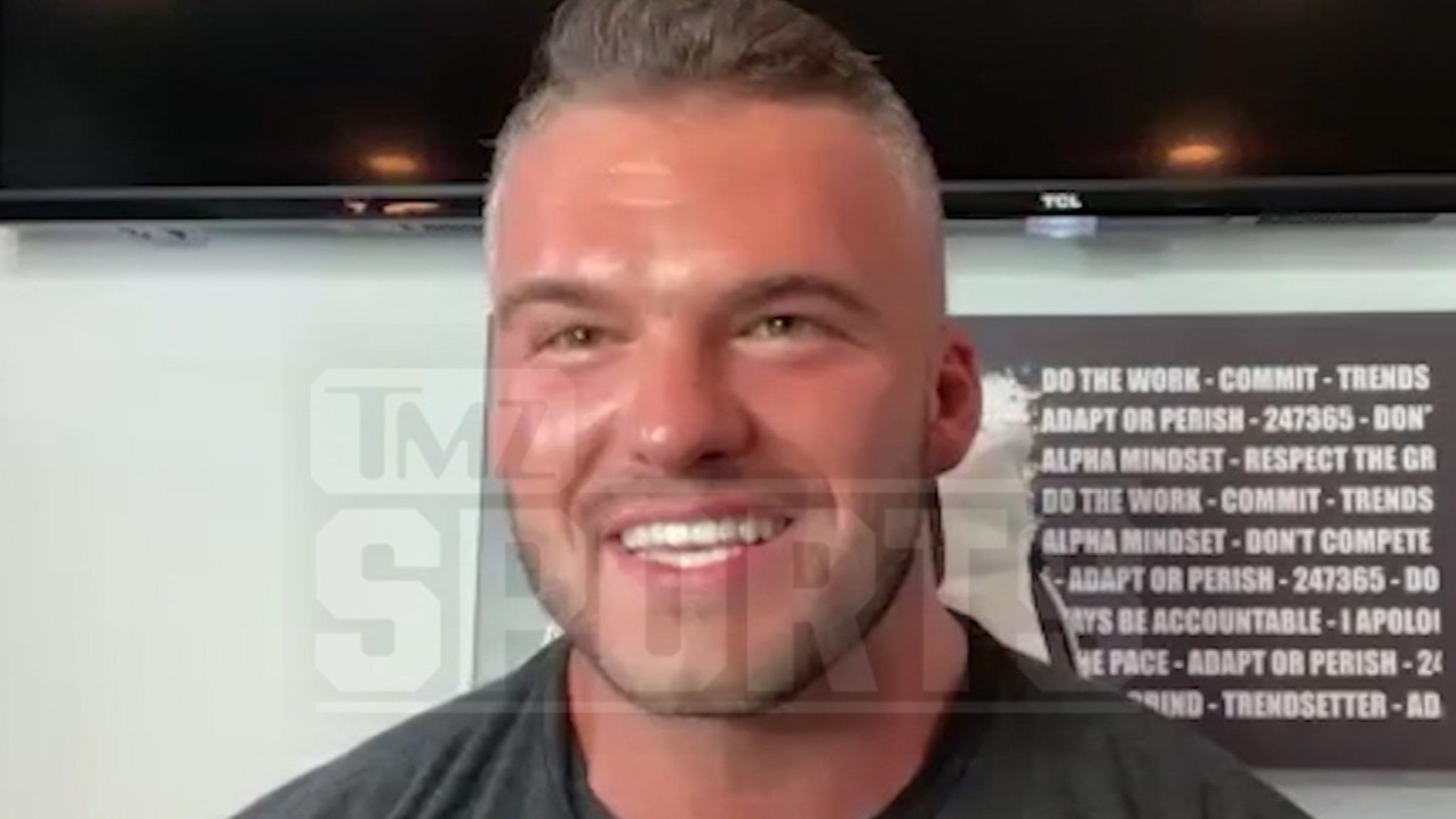 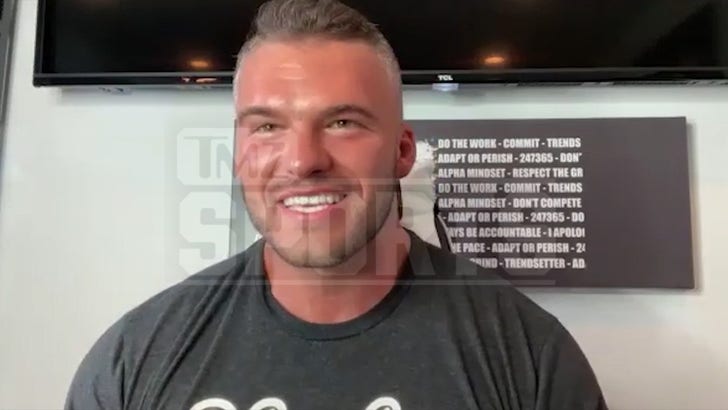 Zack Clayton is new to the world of wrestling, but the “Jersey Shore” alum already has an idea of the perfect running mate to step inside the squared circle with him — his wife, JWoww!!

TMZ Sports spoke with the reality TV star — who got engaged to JWoww (AKA Jenni Farley) last year — and he told us he would love it if his future wife joined him in the wrestling ring.

“Dude, I would love that,” Clayton told us. “I’ve been trying to get her to do that for so long. I would love it. It’s going to take some convincing, maybe from the rest of the cast.”

Zack admitted JWoww would need some persuading … saying that Jenni “gets a little bit of stage fright” — and adding he would be thrilled if she ever accepted his offer.

27-year-old Clayton also spoke to us about his upcoming debut … telling us how pumped he is to fight AEW star HOOK (son of WWE legend Taz) for the FTW championship at Rampage Friday night.

“The kid’s really good, but there are some things that HOOK is not that I am,” Clayton said. “This is going to be his first FTW title defense, and I’m going to say it’s going to be his most difficult.”

Despite the lack of in-ring experience, Clayton said he knows he will defeat HOOK and walk away with his FTW championship belt … saying, “It’s going to be a great show [and] great match nonetheless.”

“Once this match happens this Friday, they’re never going to forget who I am,” Clayton said. “I know I’m going to make one of the biggest debuts ever in the sport this Friday on Rampage.”

4 Outfit-Making Dress Shoes to Wear All Fall and Winter Long
Anna B Savage Shares Video for New Single ‘The Ghost’
The Resident Round Table: Should We Call Time of Death on the Series?
Pharoah Sanders Dead at 81
A Bow To Bowie As Arthouse Film Biz Faces Reckoning – Specialty Box Office