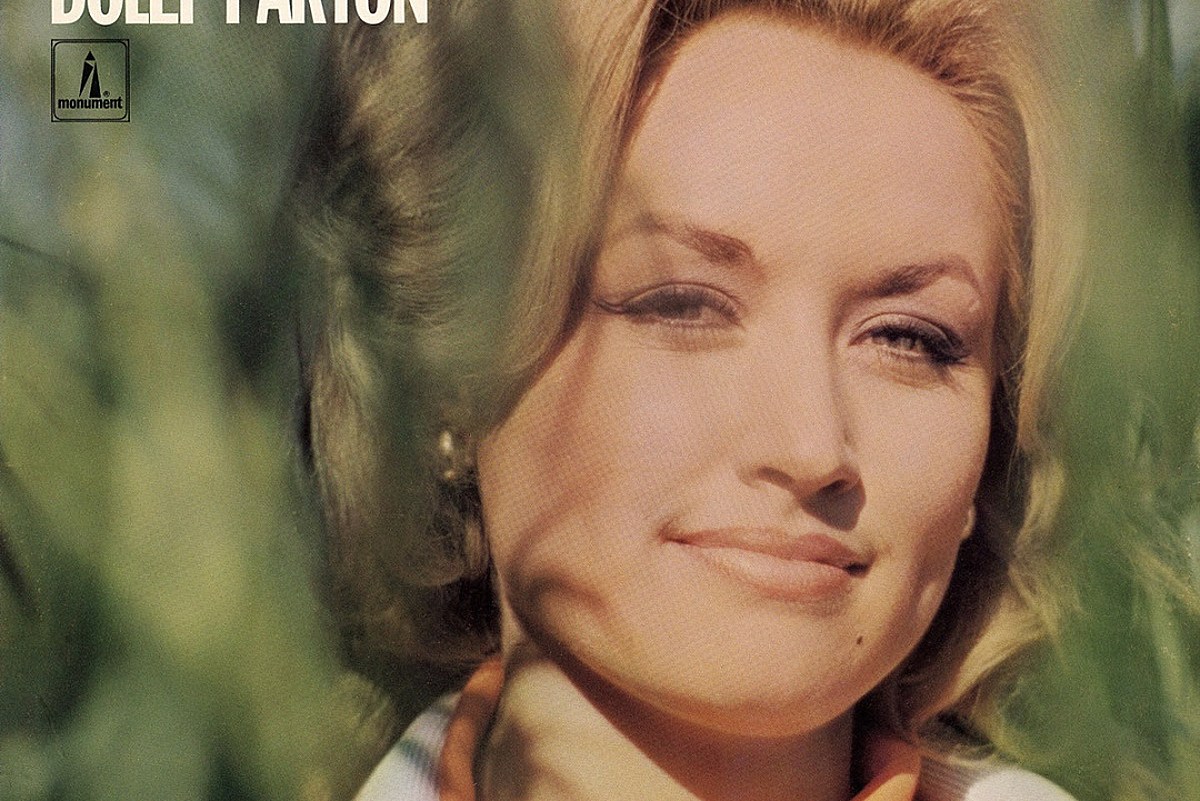 Since day one, Dolly Parton has told captivating, believable stories that speak for the people of East Tennessee without limiting themselves to regional appeal. Her debut album, 1967’s Hello, I’m Dolly — released on Sept. 18 of that year — proves as much with characters ranging from one woman offering life advice to her younger sister to another ready to go Biblical and cast stones at a former lover’s bride-to-be.

Read on to find out how The Boot ranks the tracks on a classic and influential 12-song collection without a dud:

Amazon’s ‘The Boys’ Spin-Off Called ‘Gen V’ Wraps Filming
The Resident Round Table: Should We Call Time of Death on the Series?
Alec Baldwin Criminal Charges for ‘Rust’ Could be Coming, D.A. Seeking Funds
4 Outfit-Making Dress Shoes to Wear All Fall and Winter Long
Pierce Brosnan on Being James Bond, Working with Robin Williams and Singing with Meryl Streep