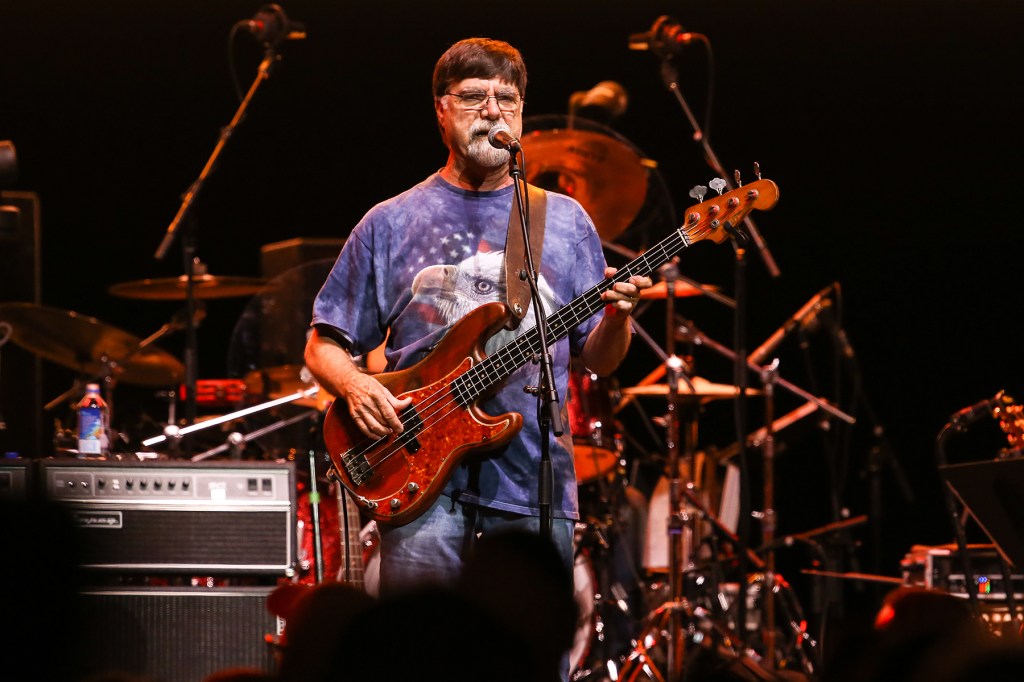 The 70-year-old musician was arrested in Alabama on Monday

During a traffic stop in Centre, Alabama on Monday, bassist Teddy Gentry, a founding member of the country group Alabama, was arrested on a misdemeanor marijuana possession charge.

The 70-year-old musician was only slightly inconvenienced by the detour, spending 30 minutes in the Cherokee County Jail after being booked and charged with possession of drug paraphernalia.

A spokesperson for the band declined to comment on the arrest to Associated Press, though shared that he was aware of the incident.

Gentry formed Alabama alongside his cousins Randy Owen and Jeff Cook back in 1969. The band retired in 2007, but returned for a brief 50th anniversary reunion tour, originally planned for 2019 but officially launched in July 2021 and scheduled into early 2022.

“Teddy, Jeff and I are humbled at the amount of fans that are coming out to see us,” Owen shared in a statement at the time. “We are finding out that we are playing to three generations of fans who have followed us and our music from day one. The fans are the ones responsible for our continued success on the road and we love them.”