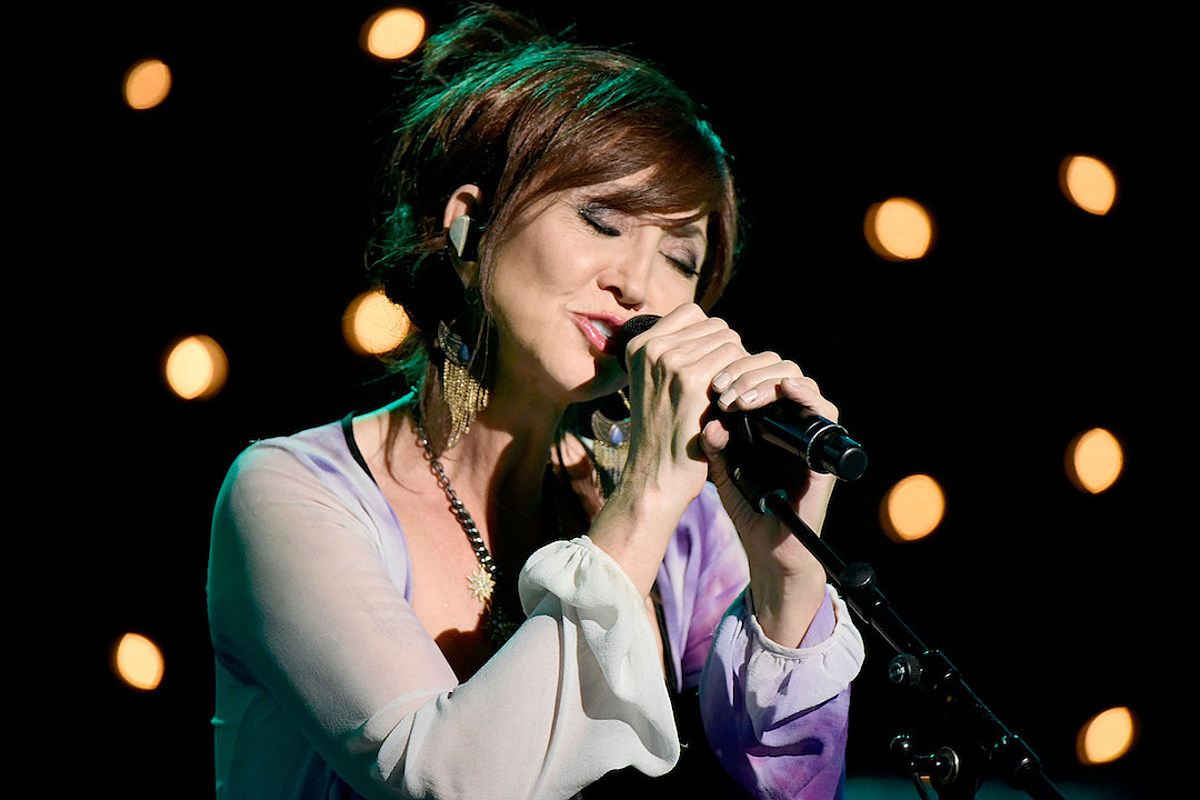 When Pam Tillis entered the world on July 24, 1957, she was born into a family of country music royalty. Her father, Mel Tillis, burst onto the scene in the late 1950s and went onto release some of the most pivotal country tracks of the 1970s, including ”Coca-Cola Cowboy” and “Good Woman Blues.” Pam spent her childhood surrounded by music, and even sang on the Grand Ole Opry stage at the tender age of eight. Inspired by her father’s legacy, Pam was determined to make her own mark on the music industry.

She initially launched her music career within the pop scene after moving to California, releasing her debut single ”Every Home Should Have One” in 1981. Although she found some initial success, Tillis felt like things didn’t quite fit. She returned to Nashville and pivoted back to her country roots, opting to release a string of singles through the late 80s. Everything changed when now-famed record executive Clive Davis chose to sign Tillis to his newly creative country music label, Arista Nashville. Thanks to the company’s support, Tillis — along with burgeoning label mates Alan Jackson, Asleep at the Wheel, Michelle Wright, and Lee Roy Parnell — launched a solo career that would thrive through the 1990s and 2000s.

Over the course of her incredible career, Tillis has released fourteen albums, taken 12 singles into the Top 10 of the country charts and won trophies at the Grammys and CMA Awards. This year, she was selected as one of the 2022 inductees into the Nashville Songwriters Hall of Fame. She still actively performs and records, including recent collaborations with Lorrie Morgan along with solo album, Looking for a Feeling, released in 2020.

The Boot has selected 25 songs from Pam Tillis’ incredible catalog of music that have stood the test of time and made a lasting impact on the country music landscape.