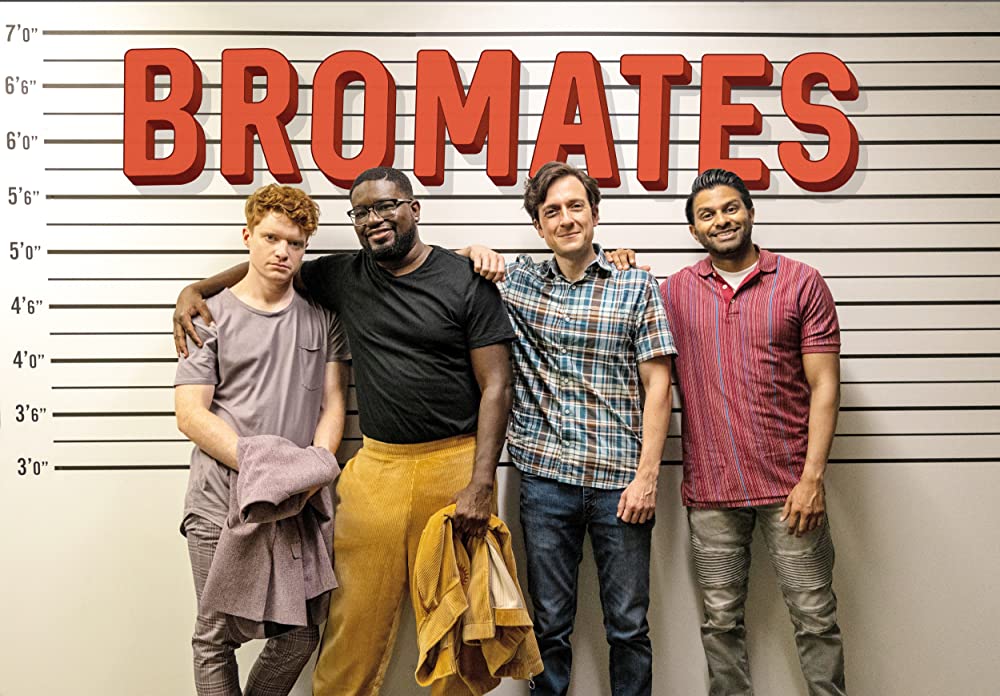 The official trailer for the upcoming buddy comedy ‘Bromates’ has been released. The feature film stars Lil Rel Howery, Josh Brener, Asif Ali, Brendan Scannell, and Taryn Manning. Snoop Dogg, who also produces the film, is set to appear also in a cameo.

“When best friends – though polar opposites – Jonesie (Lil Rel Howery) and Sid (Josh Brener) both break up with their girlfriends at the same time they decide to move in together in a misguided attempt to help each other through their respective breakups,” reads the synopsis.“Alongside their friends Angry Mike (Asif Ali) and Runway Dave (Brendan Scannell), things move quickly from heartbreak to hilarity, to life, and potentially, death.”