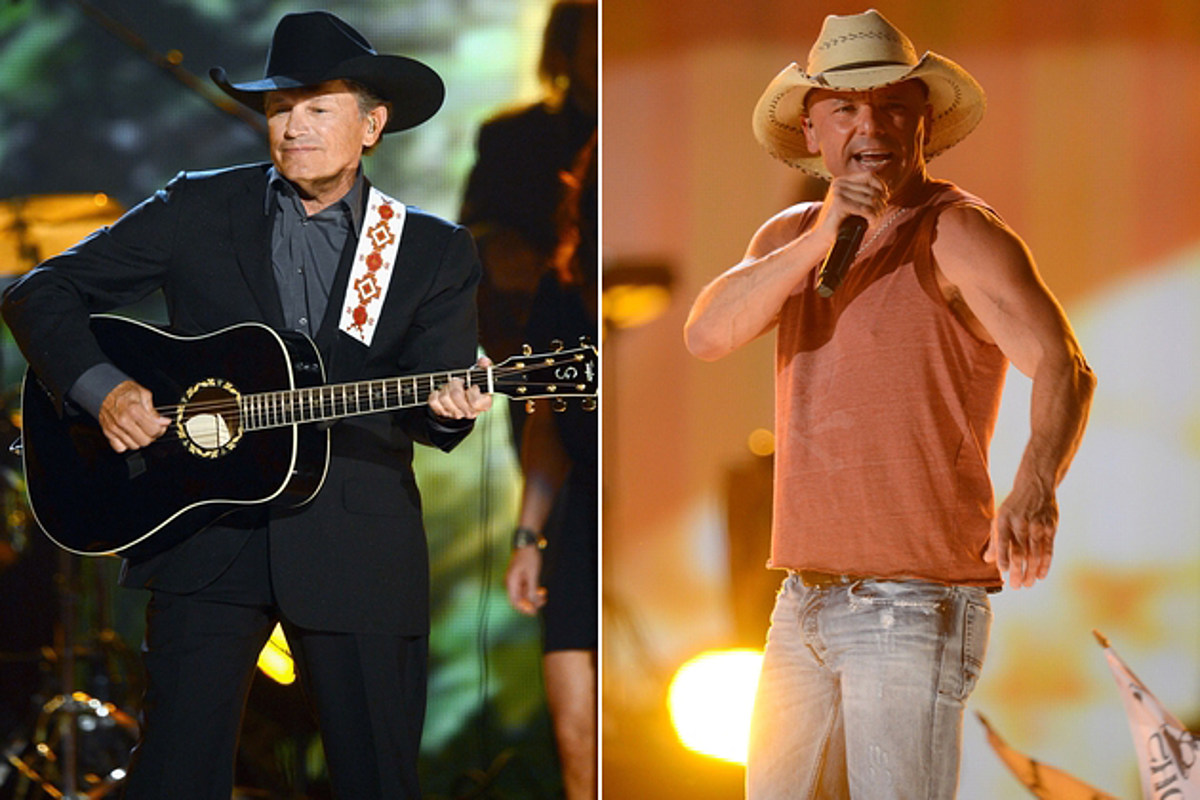 Fall is the perfect time to curl up with a sweater, a mug of coffee (pumpkin spice or not!) … and a good country song.

From songs about small-town football teams to songs about harvesting crops to songs about mourning lost summer loves, The Boot is counting down the best country songs about fall. The tunes on this countdown span the years, too; you’ll find a new song by Jason Aldean, a classic from Marty Robbins and more: