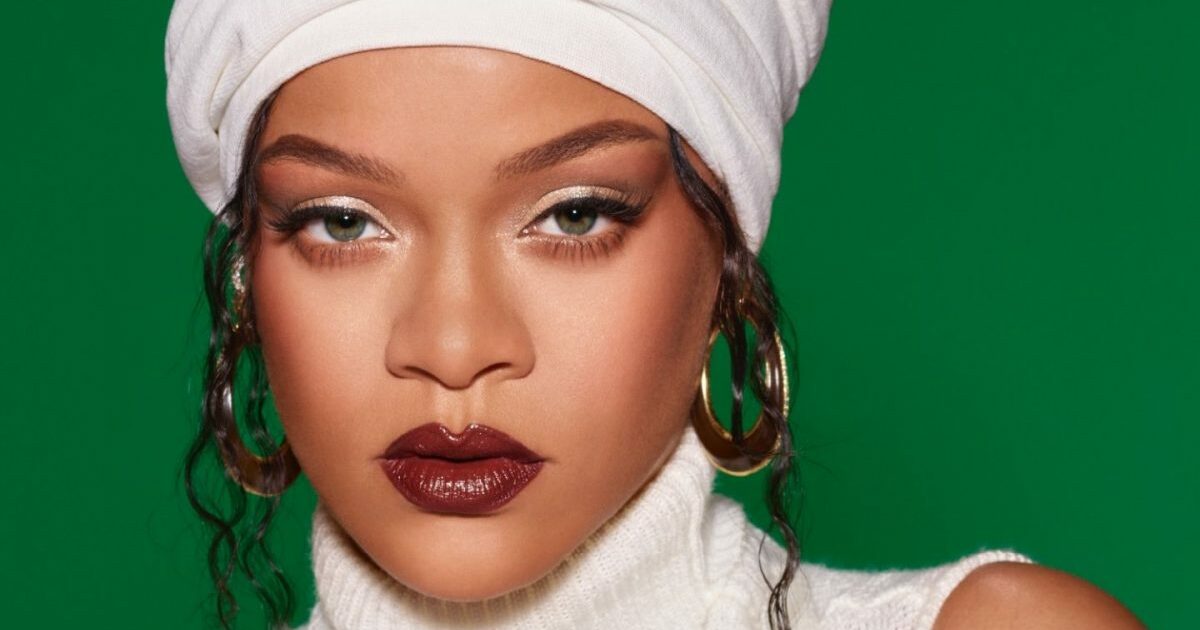 Rihanna has been confirmed as the headlining performer at the 2023 Apple Music Super Bowl Halftime Show. It will mark Rihanna’s first public performance since she played at the 2018 Grammy Awards with DJ Khaled and Bryson Tiller. Earlier this week, it was rumored that Taylor Swift would be playing this year’s Super Bowl Halftime Show, but sources subsequently told TMZ that Swift had turned down the opportunity. Super Bowl LVII takes place on February 12, 2023 at State Farm Stadium in Glendale, Arizona, with Apple Music replacing Pepsi as the show’s sponsor.

“Rihanna is a generational talent, a woman of humble beginnings who has surpassed expectations at every turn,” Roc Nation founder Jay-Z said in a statement. “A person born on the small island of Barbados who became one of the most prominent artists ever. Self-made in business and entertainment.”

How Markarian Became Part of Naomi Biden’s Wedding Day—and a Favorite of the First Family
How to Protect Yourself As a Musician
The Good Doctor Season 6 Episode 8 Review: Sorry Not Sorry
‘Basket Case 3’ at 30 – Frank Henenlotter’s Outlandish and Heartwarming Ode to Outcasts
Ever More Nest Strive Toward a New Start in ‘Happy New Year’