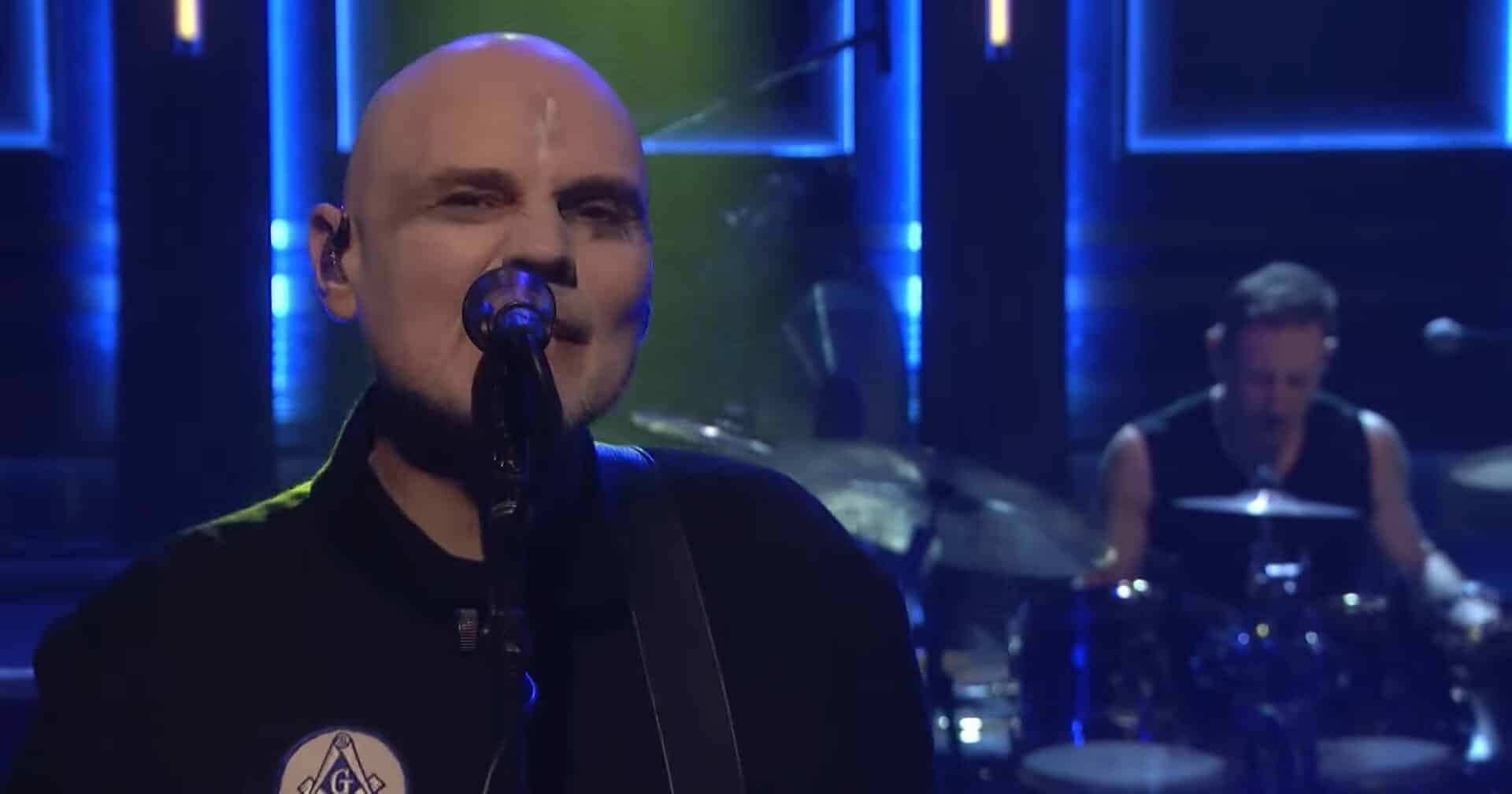 ‘Beguiled’ is the first preview of the band’s upcoming project ATUM, a 33-track, three-act rock opera that acts as the sequel to 1995’s Mellon Collie and the Infinite Sadness and 2000’s Machina/The Machine Of God. Act 1 will be released on November 15, with Act 2 to follow on January 31, and the final act arriving on April 21 along with a special edition box set.