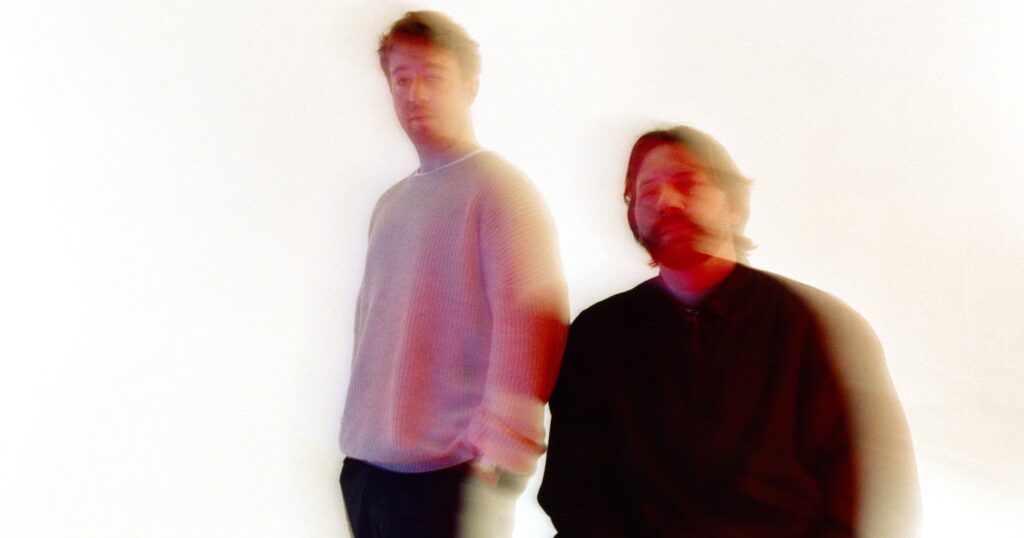 Mount Kimbie have announced a new double album titled MK 3.5: Die Cuts | City Planning, which will be released on November 4 via Warp. Each side of the record is produced by a different member, with Dom Maker helming Die Cuts and City Planning being Kai Campos’ contribution. Today, the duo has previewed the collection with a track from each album, the Kučka-assisted ‘F1 Racer’ and ‘Zone 1 (24 Hours)’. Check them out along with the album’s cover art, tracklist, and the non-album cut ‘locked in’ (produced by Maker and featuring Maxo Kream and Pa Salieu) below. 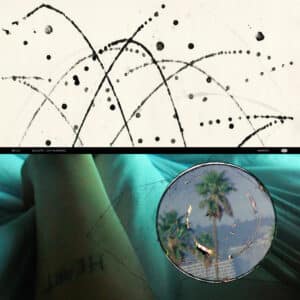