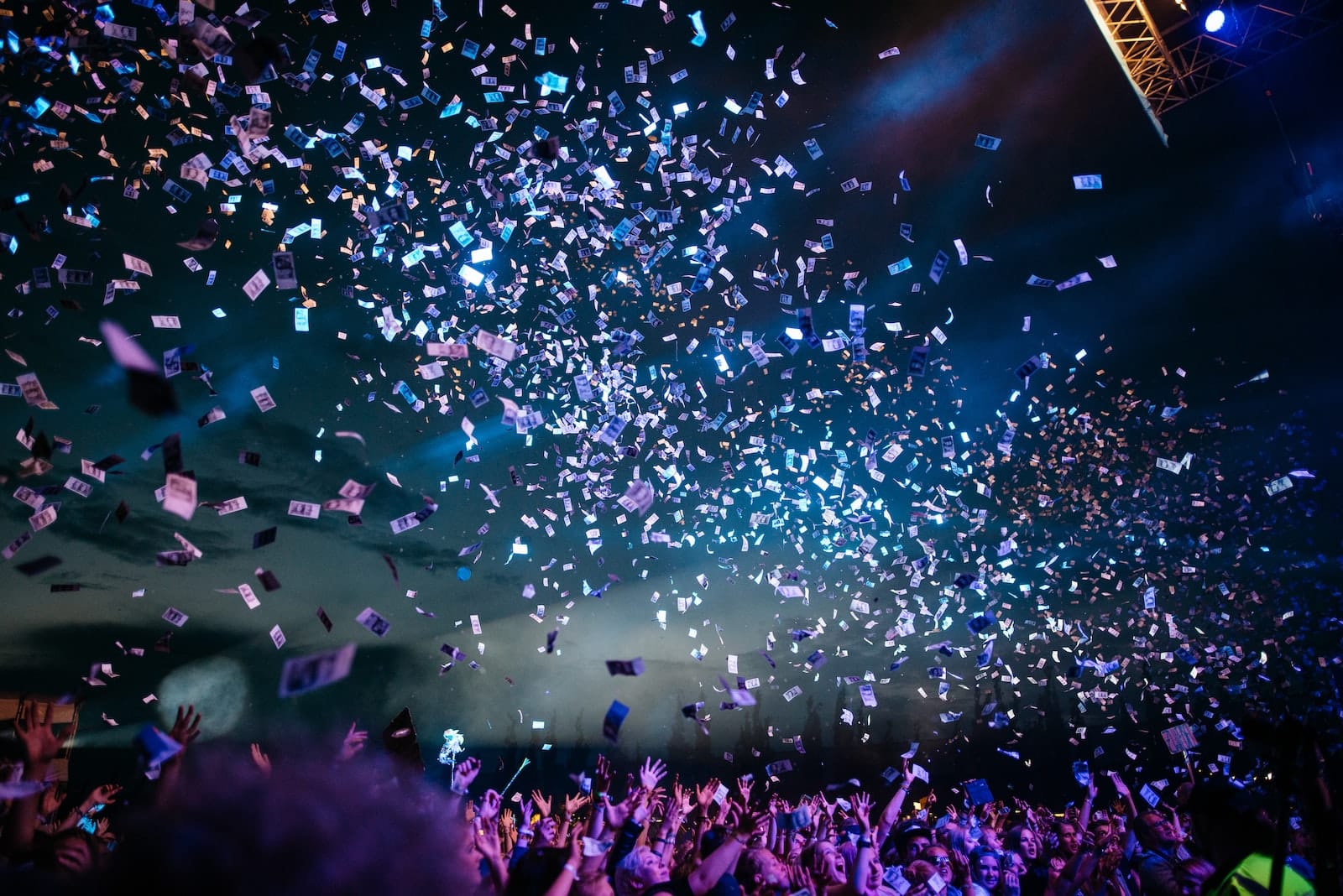 We are now more used to seeing ourselves as a global community and a united world, the recent global pandemic has highlighted how we can all be affected by a phenomenon globally. Not all phenomena have been of natural causes, the population of the world has come up with its own events over history that have stopped the world in its tracks and made it take notice. The advent of globally broadcast television and media services has given this trend the mechanics it needs, the impetus being generated by the draw of the show-stopping events themselves. We as a world just needed to tune in and view to make these incredible statistics recently researched by Betway Insider a historical reality.

In 1985 the world was treated to the phenomenal Live Aid gig, it was like nothing that had come before it. 39% of the world’s population chose to watch the concert on television. Live Aid was seen by a greater percentage of the population of the world at the time or any time since. In 2005 Live 8 attracted more viewers by volume at 2 billion, 100 million more than Live Aid, but not in percentage where Live Aid reigns supreme.

Live Aid rang out from both JFK Stadium in Philadelphia and Wembley Stadium in London; with a star-studded line-up which included Elton John who performed ‘Rocket Man’, the concert was a resounding success which raised much-needed money to combat famine in Ethiopia.

With viewers from 150 different countries watching the event, it proved we as a world can act together to improve life for those in need.

Aloha From Hawaii was Elvis Presley’s ground-breaking satellite broadcast performance in 1973 from the Honolulu International Centre. The 14th of January saw his concert to becoming the first satellite broadcast of a solo performer worldwide. The opportunity to watch was taken up by 25% of the world’s population. An estimate of the viewer’s stands at 1 billion people spread over 40 countries. This was not a low-budget concert, the gig with production costs of 2.5 million dollars also managed to raise $75,000 to benefit the Kui Lee Cancer Fund.

For a world starved of Elvis, this was a treat as the superstar seldom performed at events outside North America

On the 19th of May 2018 when Prince Harry married his fiancé Meghan Markel a quarter of the world’s population watched from across the globe.

25% of the world looked through their televisions inside Windsor Castle to the isle in St Georges Chapel where the royal couple walked and were married. Personal attendees included celebrities like David Beckham and Oprah Winfrey.

The draw of the event brought a final 1.9 billion viewers to see the service live on television across the continents.  An amazing 29.2 million people watched from America, which is pretty incredible considering it was around 4am in some of their time zones!  That’s nearly 3 million more than those that watch the Oscars, pretty impressive.