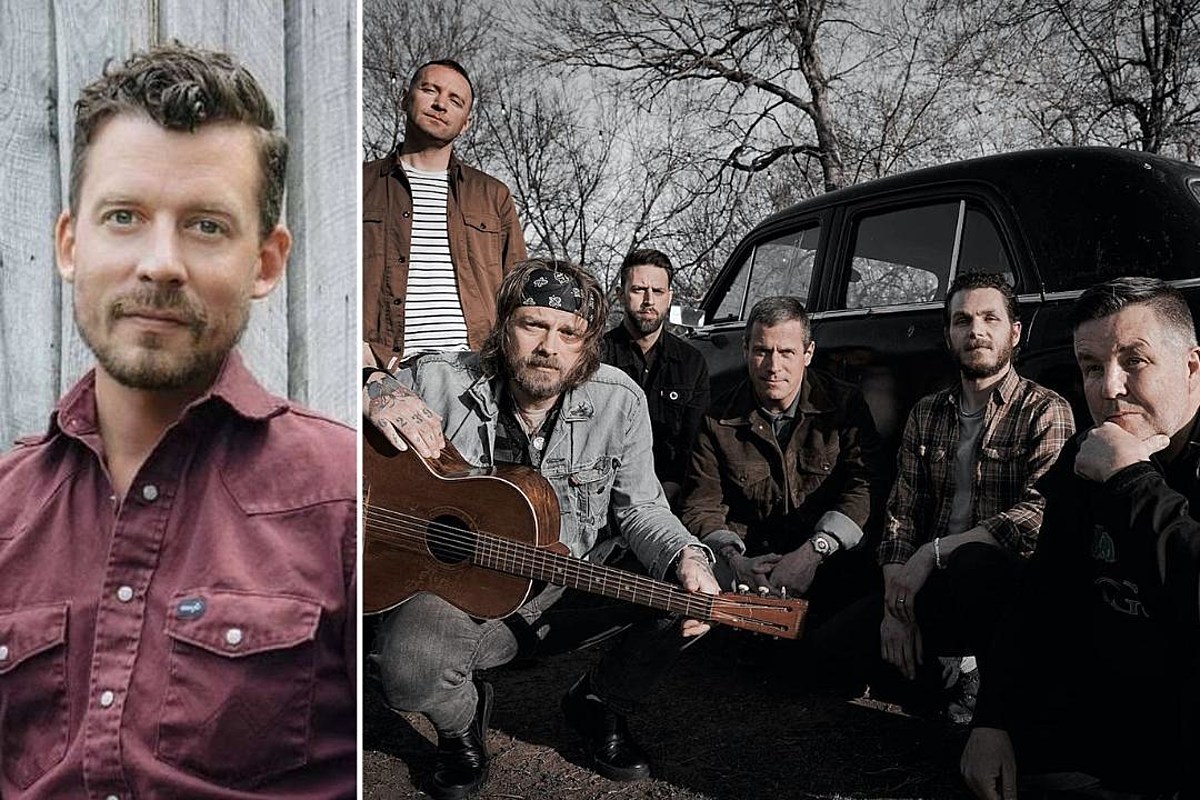 Turnpike Troubadours frontman Evan Felker has teamed up with influential punk rockers Dropkick Murphys for their searing new anthem, “The Last One.”

This new collaboration is included on Dropkick Murphy’s new album This Machine Still Kills Fascists, which was released today (Sept. 30). Thematically, the project is a celebration and continuation of the philosophies vocalized by prolific folk poet Woody Guthrie.

“The Last One” is a modern anthem against division and oppression, echoing Guthrie’s critical and impactful ideals.

The track’s official music video features clips filmed in Tulsa and Okemah, Okla., the shared birthplace of both Felker and Guthrie.

Watch the music video for “The Last One” below:

Along with “The Last One,” This Machine Still Kills Fascists features nine additional new tracks, including a collaboration with Nikki Lane.

Felker and his Turnpike Troubadours bandmates are enjoying a short break from touring before performing three consecutive nights in New Braunfels, Texas, at the end of October.

Fans are still eagerly awaiting new music from the band, who have been teasing a new album since November 2021, when the band announced they had reunited after a lengthy hiatus.

A Ted Series is Finally Happening on Peacock
Monarch Canceled at FOX
When Are the Final Too Hot to Handle Season 4 Episodes Being Released?
Big Daddy Kane Says ‘New Jack City’ Play Will Host Mario Van Peebles
How To Know Whether A Painting Is An Original Or Fake?