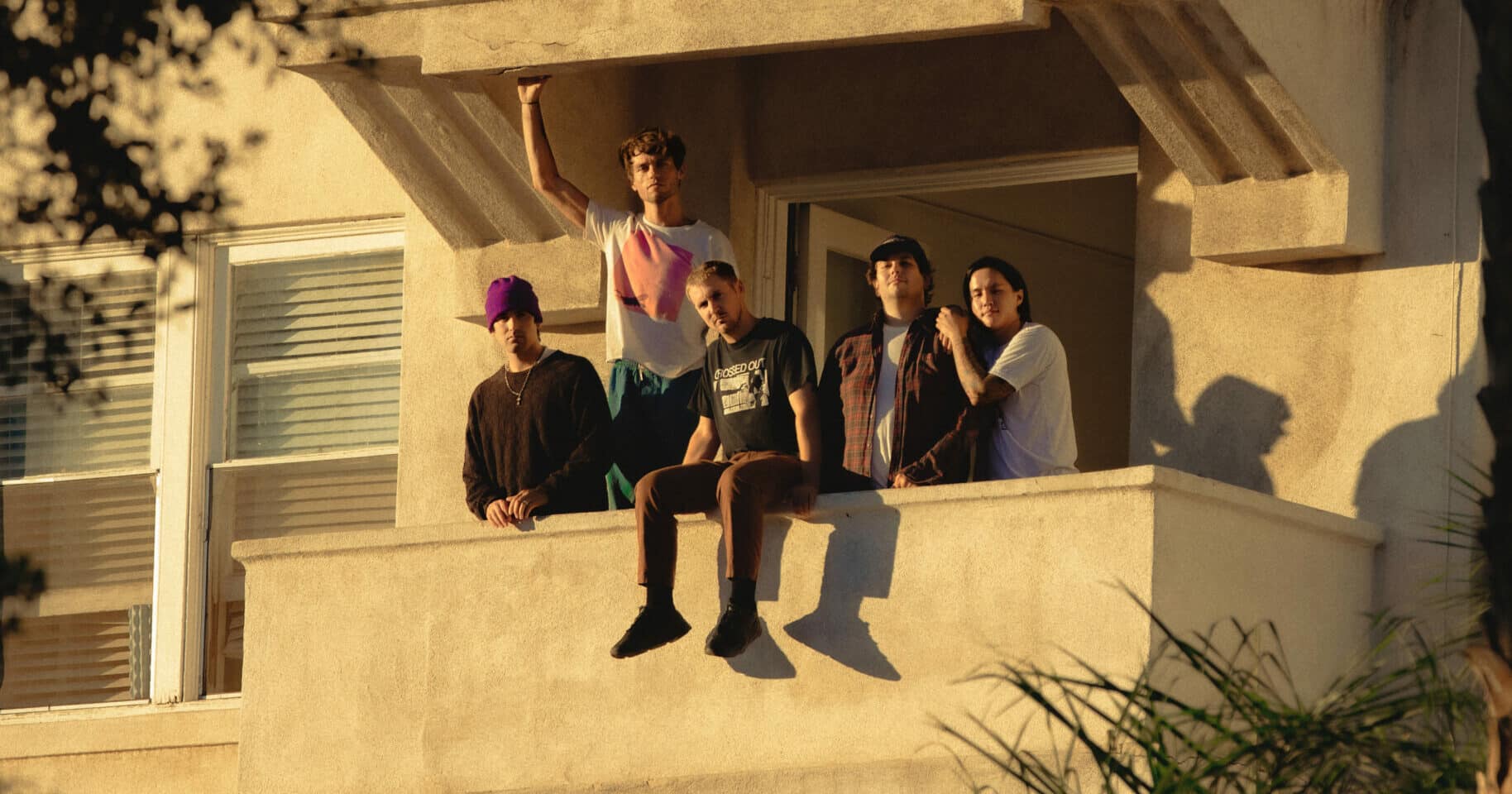 The Los Angeles-based band Militarie Gun have signed with Loma Vista Recordings, marking the news with the announcement of the deluxe edition of the All Roads Lead to the Gun EPs. Set for release on October 21, the deluxe edition will include the previously released EPs as well as four new tracks. One of those songs, ‘Let Me Be Normal’, is out today alongside a video directed by frontman Ian Shelton and animated by guitarist William Acuña. Check it out below.

All Roads Lead to the Gun (Deluxe) Cover Artwork: 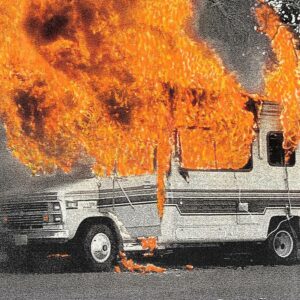 All Roads Lead to the Gun (Deluxe) Tracklist: