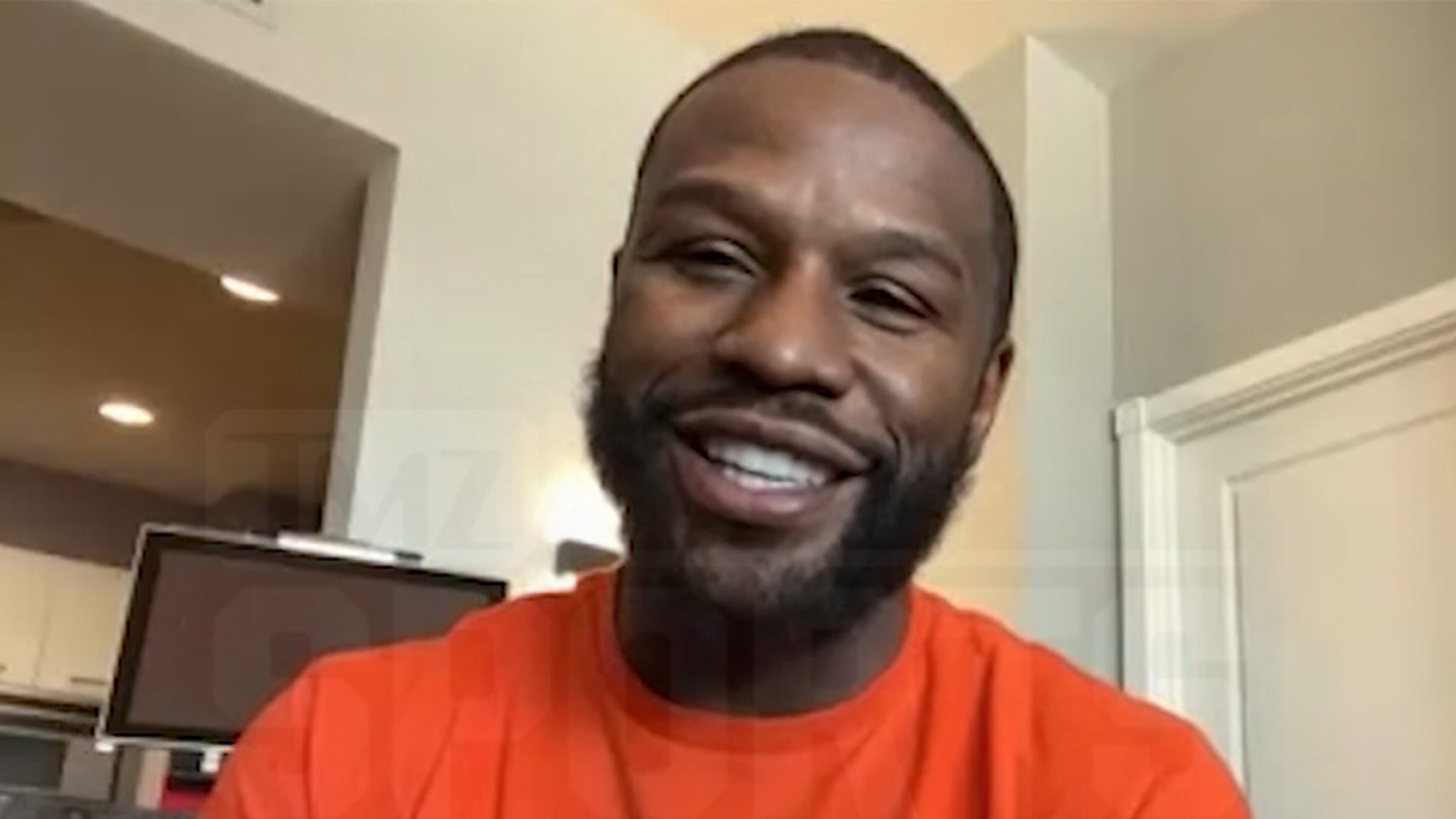 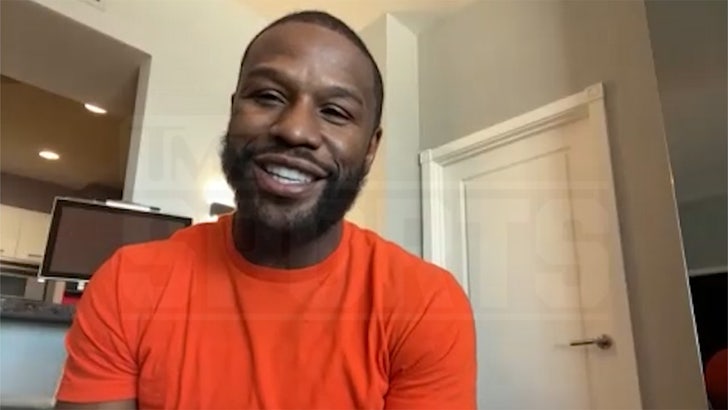 That’s Floyd Mayweather telling TMZ Sports why he decided to open his vault of hundreds of hours of home video documenting his legendary career … and now TBE has hooked up with several big Hollywood producers and billionaire businessman Robert Smith to create a docuseries titled “The GOAT.” 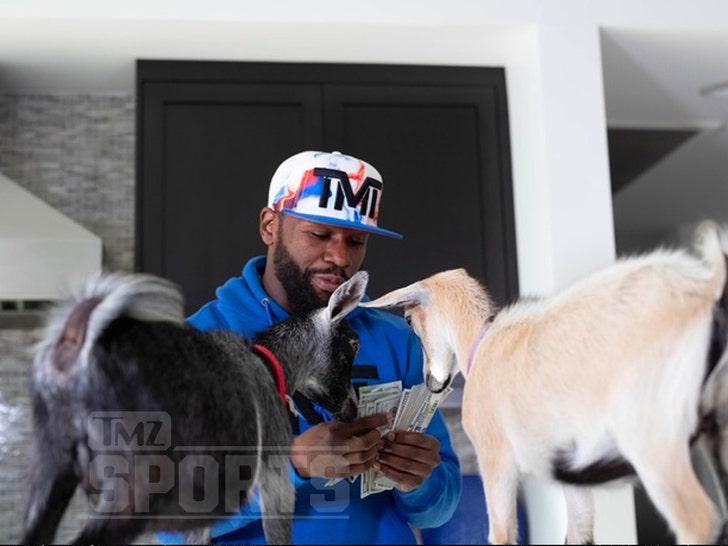 Floyd says the show will follow him from his time as a kid in New Jersey, through becoming one of the most famous and successful athletes of all time … and the trials and tribulations between.

“I want to be able to tell my story in my way. The good, the bad, the ugly. I don’t want the people to think I take certain pieces out and it’s all glory. There’s a lot of ups and downs in life every day. And there’s a lot of struggles. Not just with myself but with my loved ones. People gonna love it. Believe me.”

Floyd says he’s been asked countless times over the years to make a doc, but the timing wasn’t right until now.

“Since the beginning of my professional career in 1996, I’ve been asked, ‘Floyd, let’s do a documentary on your amateur career. How your dad went to prison. How your grandmother was cleaning hotel rooms and offices to take care of you. And how you was living in New Brunswick, NJ. Seven of us in a one-bedroom.’ The story is just so amazing. Like I said before the people are going to love it.”

And picking the right team, for Floyd, is paramount.

Mayweather has linked up with Hidden Empire’s Deon Taylor and Roxanne Taylor … who will Direct and Produce the series.

“Partnering with Deon and his team. We sat down at a roundtable, and we came up with a hell of a game plan. He said, ‘Floyd let the world hear about you. The world want to know your story.’ I said, ‘let’s do it.'”

We also talked to Deon about the project. 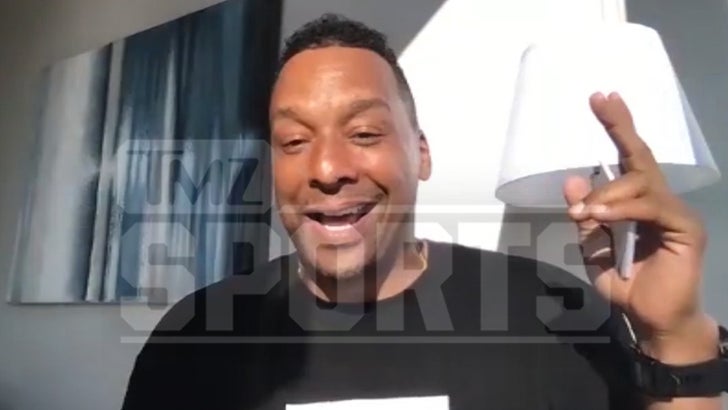 Businessmen and investor Robert Smith, the wealthiest Black man in America (Forbes says he’s worth $8 BILLION), and a confidant of Floyd, will also pitch in when it comes to the creative side of the show.

“I’m not one to say I know it all,” Mayweather told us of his relationship with one of the world’s wealthiest people, adding … “I like to communicate with Robert Smith about business on a daily basis. I don’t mind asking for help.”

James McNair and Jona Rechnitz, part of Floyd’s inner circle, will also work on the project. 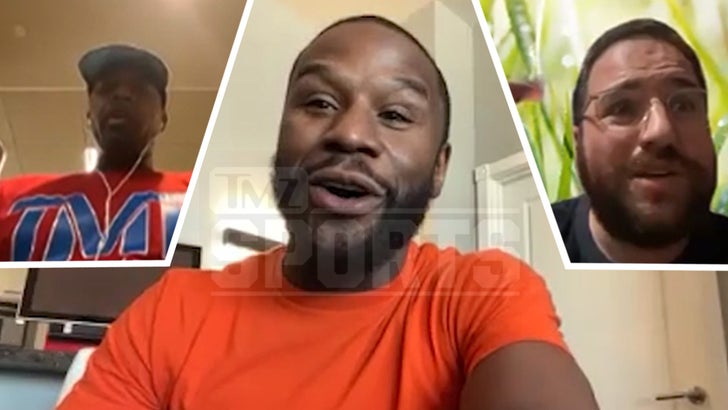 Taylor says the plan is to start shooting later this year … and then find a distribution partner.

Jennifer Lopez Announces New Album ‘This Is Me… Now’
Trailer: The Incredible True Story of ‘TILL’
Riverdale Theory: Could Riverdale Be Set In Jughead’s Book?
‘RHOBH’ Star Lisa Rinna Will Work With Anyone, Including Kathy Hilton
The Last Episode of Wednesday Sets Up Potential Mysteries for Another Season