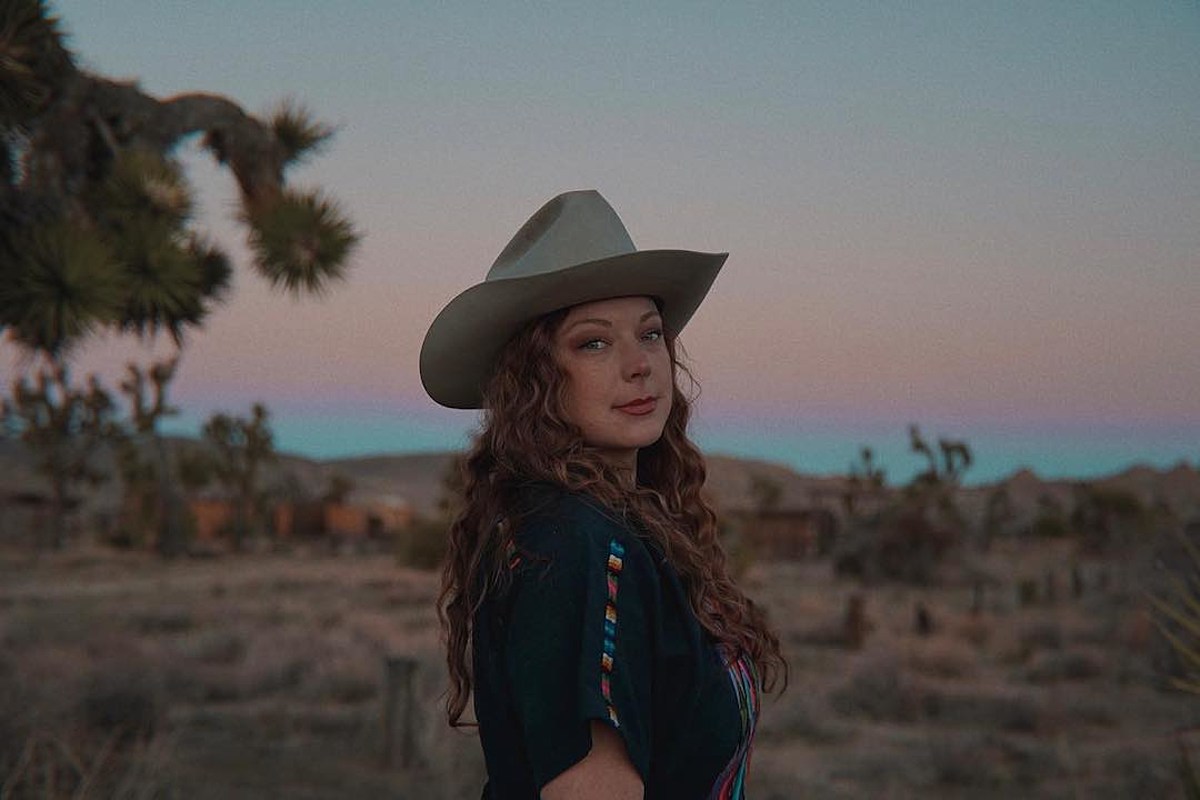 An Oklahoma native with a voice to prove it, Kaitlin Butts is one of country music’s most exciting emerging songwriters.

Butts released her debut album, Same Hell, Different Devil, in 2015. Since then, the singer-songwriter has continued to hone her craft, releasing a series of singles (including her most popular track to date, “Marfa Lights”) and a seven-track album, What Else Can She Do.

Listening to Butts, one can hear hints of early Kacey Musgraves and the influence of country veteran Miranda Lambert. However, Butts clearly has something of her own to add to the genre — her skills as a storyteller.

Butts gives careful attention to the lives of women: not just the beauty queens and the heartbroken that often populate country music, but the everyday women just trying to get by and survive life’s ups and downs.

“I don’t think that life is all that pretty sometimes,” Butts has said, “and it comes with pain and pushing through hard times, or being stagnant, going through the motions, and not knowing what to do, or just being flat-out angry with whatever life has put on your plate.”

This awareness shows up in nearly all of Butts’ music, and it’s what makes her records so compelling.