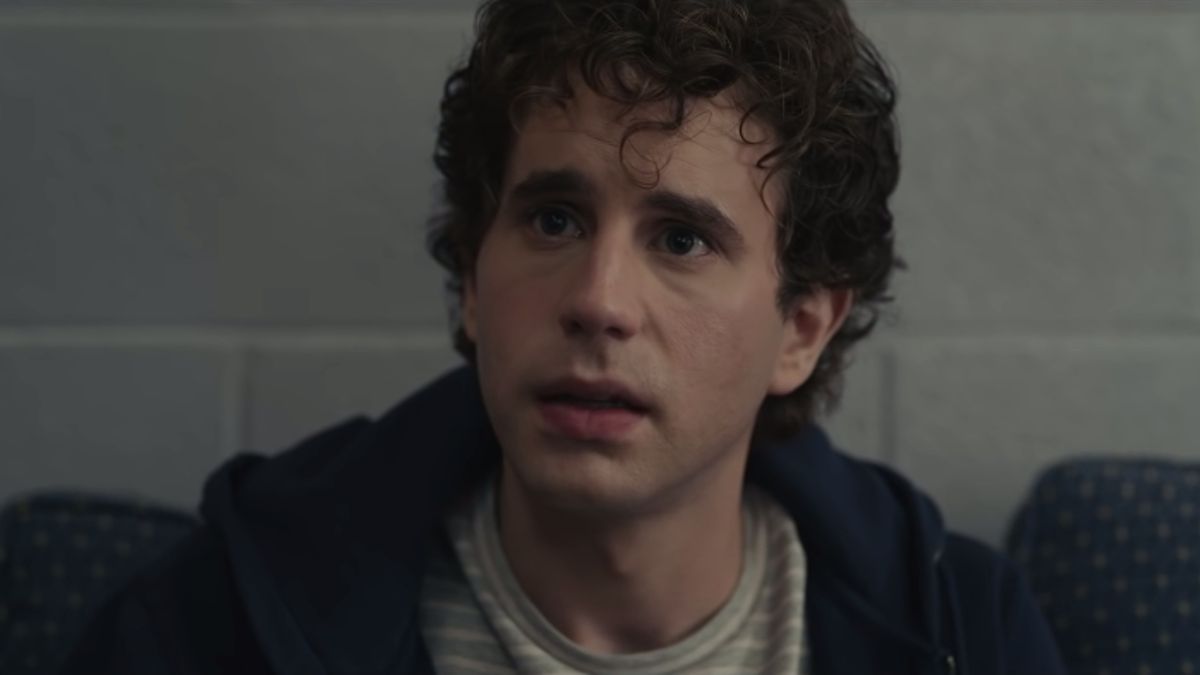 When the trailer of Dear Evan Hansen first came out, people on Twitter had no problems expressing negative criticism. They felt the need to point out that Ben Platt looked too old for the role, and that his garnering the role was based on nepotistic reasons. After experiencing backlash for his role in Dear Evan Hansen, the 29-year-old spoke about his honest feelings about the internet and Twitter.

It’s ironic that social media played into the story of Dear Evan Hansen. Evan became an internet sensation on YouTube when he raised awareness of a foundation made based on a student who committed suicide only to experience backlash when his secret of not actually being friends with that student came out. In an interview with The New York Times, Ben Platt expressed the “difficult experience” he had with the internet after Dear Evan Hansen came out and how he wished people viewed the musical film adaptation in a more positive light.

It’s a good piece of advice whenever you experience negativity. If a work of art you accomplished was able to teach the hearts of a few compared to the masses, you want to pay attention to the few. Ben Platt went through jabs about his age when fans who watched the trailer pointed out that his older appearance resembles more of a college student than a high schooler. But Platt responded to those jabs by pointing out to just watch Grease as the cast in that musical movie were in their mid-20s to 30s. There was also criticism that the only reason for the Pitch Perfect star’s casting was because his father produced the movie. I personally believe that it was a wise choice to have the then-28-year-old actor reprise the role that got him the Tony award. The problem was that they should have done a better job making him look like a 17-year-old.

Platt says he’s currently not active on Twitter anymore. But, he felt taking a social media cleanse was actually good for him.

It’s easy to want to tear down a celebrity on Twitter when you know they can’t see your face and there’s a good chance they won’t respond back. At the same time, celebrities have the same feelings that any other human being has and they do read responses. Not only will Twitter users try to tear down a celebrity, but the critics can be just as hard. Reviews of Dear Evan Hansen had problems with the film’s direction but had a number of “glaring problems” and “distractions” that couldn’t be ignored. Fans also responded to the Broadway adaptation with harsh reviews pointing out the film’s flaws, Platt’s age (of course), and calling it the “worst” musical adaptation. When you see negative reactions like this by the handful, it can make anyone want to leave social media if these posts were about you.

Despite the backlash the movie faced, it’s important to see two sides of any story in that there were some fans touched by Dear Evan Hansen and loved Ben Platt’s performance. No matter what the haters say to the Tony Award winner, Platt still looks back at his Dear Evan Hansen experience with positivity.

Ben Platt’s days on social media may be over, but his work as a performer will continue. He’ll star in yet another musical adaptation Theater Camp that’s based on the short film he starred in, co-wrote, and produced. He also made his return to the theater stage with the musical Parade where the critics responded very well to his performance. You can see the film/stage actor reprise his role of Evan in Dear Evan Hansen on your HBO Max subscription.