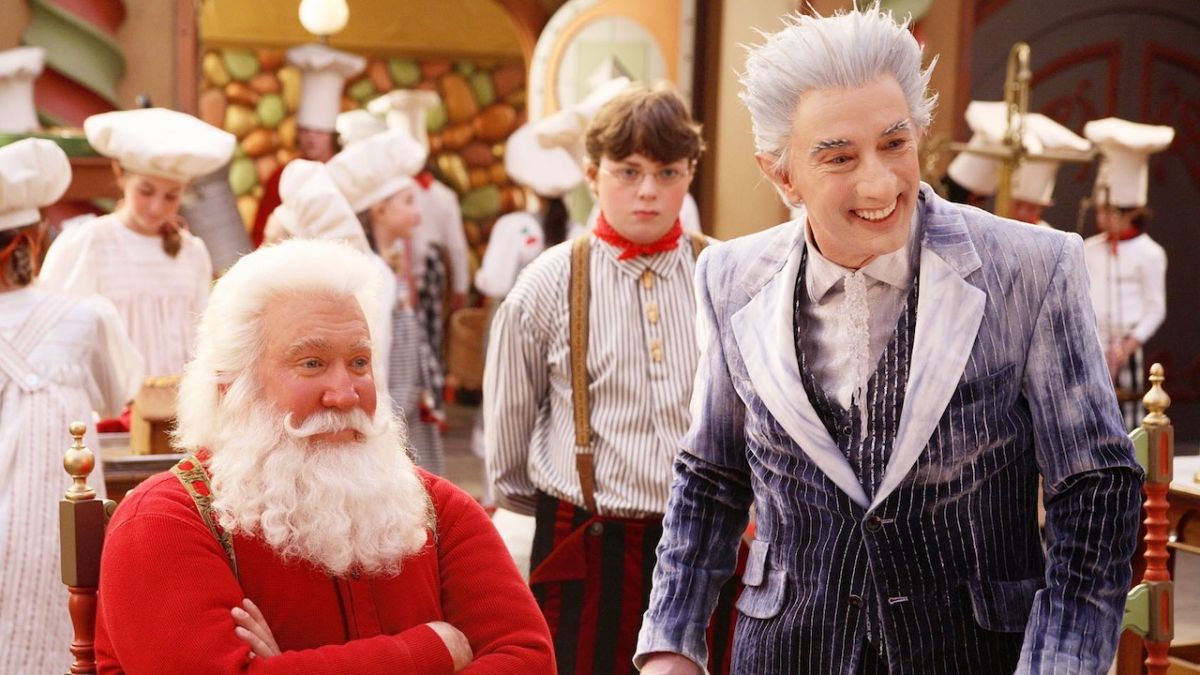 Christmas season is right around the corner, but there’s only another week to go until we reunite with Santa Claus… well, a specific version of Santa Claus. Tim Allen is back as the bearded gift-giver in The Santa Clauses, the miniseries that will stream exclusively to Disney+ subscribers. Allen last played Scott Calvin in 2006’s The Santa Clause 3: The Escape Clause, which earned significantly more negative critical reception compared to the first two movies. In fact, Allen has admitted that the reason for the threequel’s failure to hit with audiences was because it was “infected” by the success of its predecessors.

While talking about why he agreed to put the red suit back on for The Santa Clauses and working with Last Man Standing writer Jack Burditt on figuring out the miniseries’ story, Tim Allen mentioned hoe he wanted to “rein it in” on this project because “we overshot the runway on number three.” The THR interviewer later noted how The Santa Clause 3 had a “different tone” compared to the previous movies, to which Allen said:

Financially speaking, The Santa Clause 3 did quite well for itself, raking in over $110 million worldwide, but because it was received so poorly by the public, that marked the end of the Santa Clause film series. So when The Santa Clauses came along, Tim Allen told the people he was working with that somehow they need to “explain that one away and bring it back down to magic.” It remains to be seen how the miniseries will compare to the movies, but it sounds like Allen had a more positive experience this time around.

The Santa Clauses, which dropped its first trailer last month, sees Scott Calvin deciding right before 65 that he wants to retire from being Santa Claus, so he sets out to find his replacement. Other actors who returned for the miniseries with Tim Allen include Elizabeth Mitchell, Eric Lloyd and David Krumholtz (a lot of people are especially excited to see him back), while the lineup of newcomers includes Kat Penn, Austin Kane, Elizabeth Allen-Dick, Matilda Lawler and Laura San Giacomo. The first two Santa Clauses episodes premiere November 16 on Disney+.