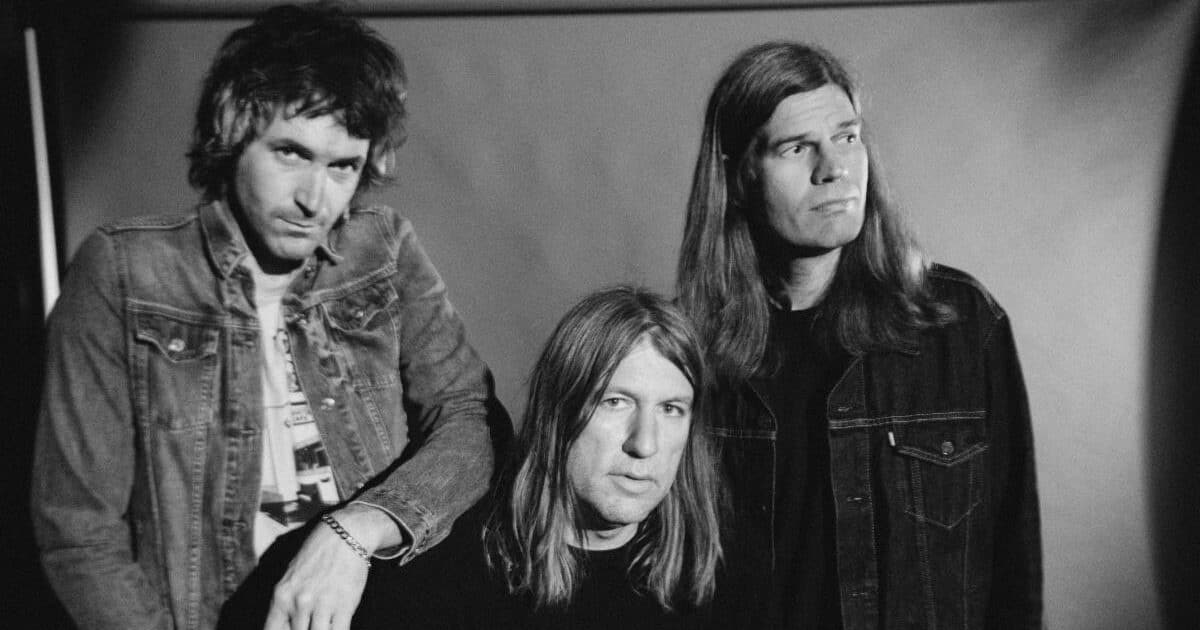 Country Westerns have released a new song, ‘Money on the Table’. Produced by Matt Sweeney, the track arrives with an accompanying video directed by Miranda Zipse. Check it out below.

“‘No money left on the table’ was Matt Sweeney’s mantra while making our new record,” vocalist Joseph Plunket said of the song in a statement. “Instead of crass commercialism or economic concerns, I took it to mean every song needed to be perfectly minted and we tried to comply. We came in with a lot of material ready to record but I still spent a lot of sleepless nights writing and rewriting between sessions. ‘Money on the Table’ is an ancient riff I’ve been kicking around for a decade-plus but never quite nailed it down.

“After a long day in the studio, I felt something was missing from the record as a whole and I went home, tackled the riff and wrote the lyrics in one sitting,” he continued. “We recorded the next morning in two takes. Even Sweeney agreed there was nothing left on the table.”

How to choose your own style
Illuminating the Hornet Spooklight – Skeptoid
5 Changes That Will Make a Big Difference in Your Business
How Nessie and the Yeti Birthed a Global Cryptid-Chasing Industry – National Geographic
Trailer: ‘Me, Myself & Irene’ Director Bobby Farrelly’s Latest Comedy ‘Champions’