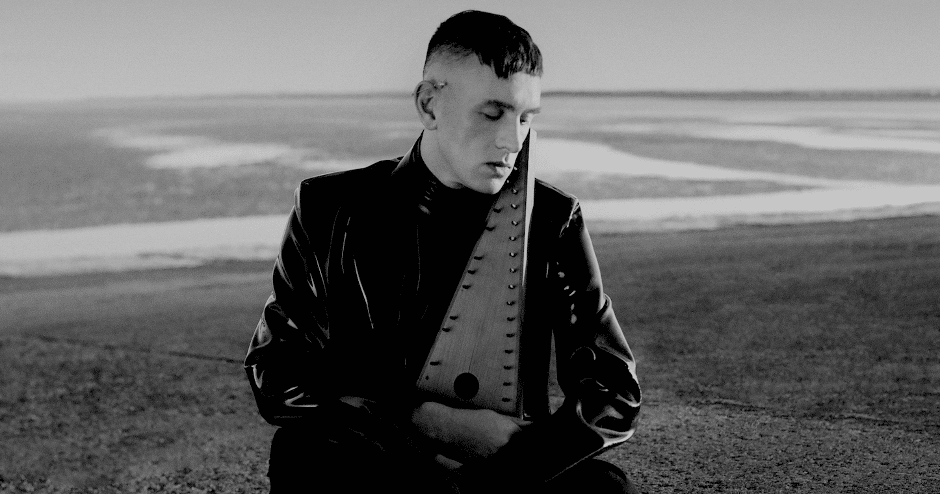 Patrick Wolf has released a new song, ‘Enter the Day’, marking the singer-songwriter’s first new music since his 2012 double album Sundark and Riverlight. It comes alongside the announcement of a new EP, Night Safari, which will be released on the new label Apport next year. Listen to ‘Enter the Day’ below.

In a statement about the new track, Wolf said: “A charcoal drawing of a sparrow hawk was the last work my mother was making before she died and when I took my first walk to explore the land around my new home back when I moved to live by the sea, a sparrow hawk was soaring over me in silence at the mouth of the bay, that afternoon I went home to my upright piano and began writing this song, which ended up becoming an epilogue to the narrative of The Night Safari e.p. As producer I crafted this song as a bridge out of the plaintive production of Sundark & Riverlight to where the new E.P will safari the listener to.”