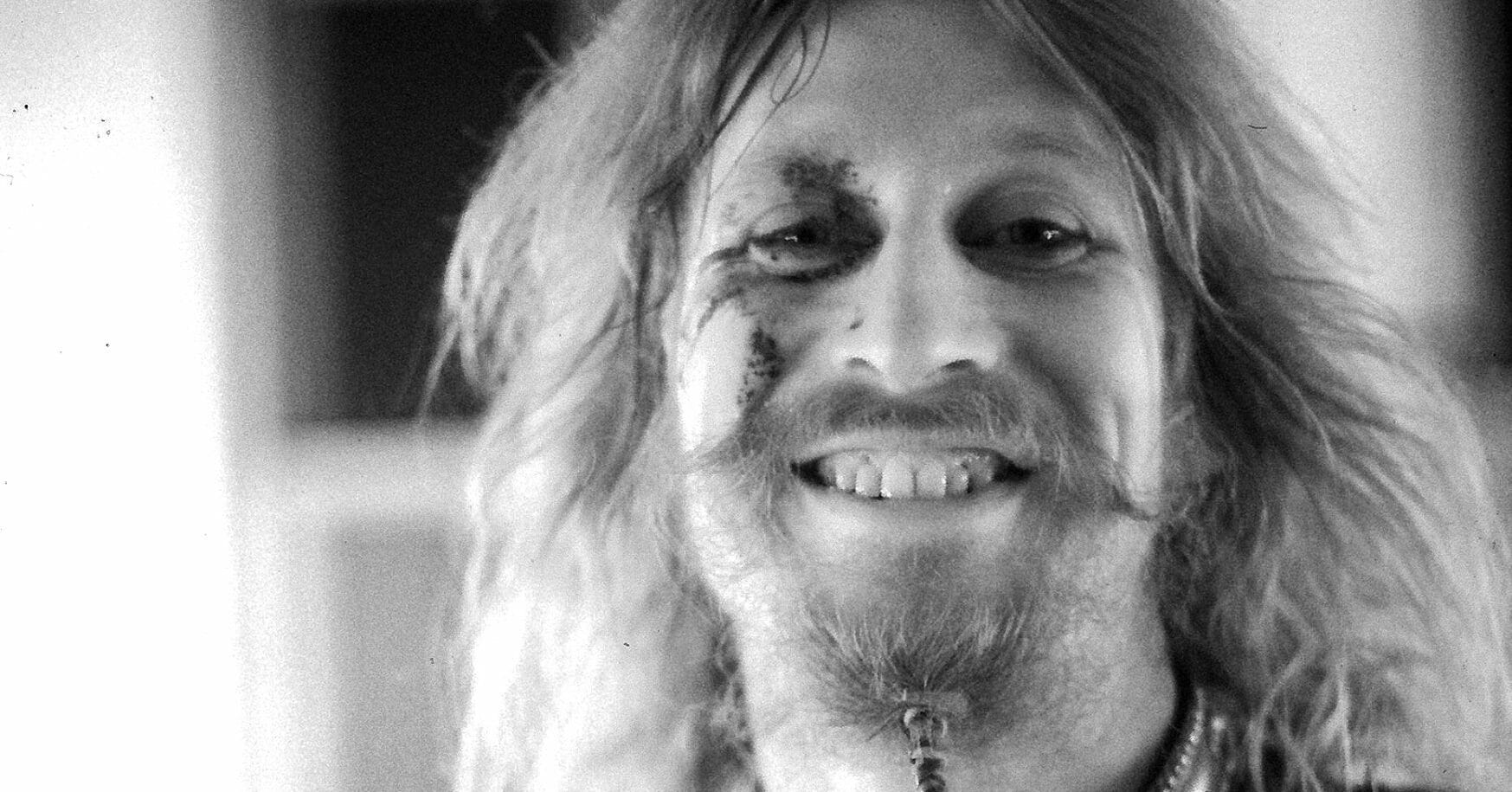 Nik Turner, the English multi-instrumentalist best known as a member of the British space-rock band Hawkwind, has died. The news was announced on Turner’s Facebook page. “We are deeply saddened to announce the passing of Nik Turner – The Might Thunder Rider, who passed away peacefully at home on Thursday evening,” the statement read. “He has moved onto the next phase of his Cosmic Journey, guided by the love of his family, friends and fans. Watch this space for his arrangements.” Turner was 82 years old.

Born on August 26, 1940 in Oxford, Τurner moved to the town of Margate, Kent as a teenager. After leaving for one voyage with the Merchant Navy, he traveled around Europe taking menial jobs, including a stint as a roustabout in a traveling music circus. Though he had two years of clarinet and saxophone lessons in the early 1960s, it wasn’t until he encountered some free jazz players in Berlin that he considered pursuing music seriously. “They convinced me that you didn’t need to be technical to express yourself,” he told Mojo in 1999. “I decided that what I wanted to do was play free jazz in a rock band – what I was trying to do in Hawkwind, basically.”

In 1969, Turner initially offered to work as a roadie for the newly formed Hawkwind, but was soon invited to join the band. He went on to co-write some of their most popular songs, including ‘Brainstorm’ and ‘Master of the Universe’, but was kicked out in 1976 due to complaints about his playing over his bandmates. He briefly returned to the band in 1982 before leaving two years later.

After being dismissed from Hawkwind, Turner traveled to Egypt, where he was given three hours to record himself playing flute in the King’s Chamber of the Great Pyramid of Giza. Upon his return to England, he assembled the band Sphynx with Alan Powell, Mike Howlett, Tim Blake, and Harry Williamson, and incorporated those recordings into a full album, Xitintoday, which came out in 1978. Many of the Sphynx musicians also appeared on the 1978 single ‘Nuclear Waste’, which featured lead vocals from Sting. Over the years, Turner released music with the projects Inner City Unit, Nik Turner’s Fantastic All Stars, and Space Ritual, the latter of which was active until his death.

5 Changes That Will Make a Big Difference in Your Business
‘M3GAN’ – We Have World Premiere Tickets for This Wednesday, Dec 7th in Los Angeles!
Get Smarter with these 25 Popular Science Books
Dermot Kennedy Might Have Just Released Song Of The Year with ‘Homeward’
Physicist Sabine Hossenfelder â€” ‘There Are Quite A Few Areas Where Physics Blurs Into Religion’ – The Guardian