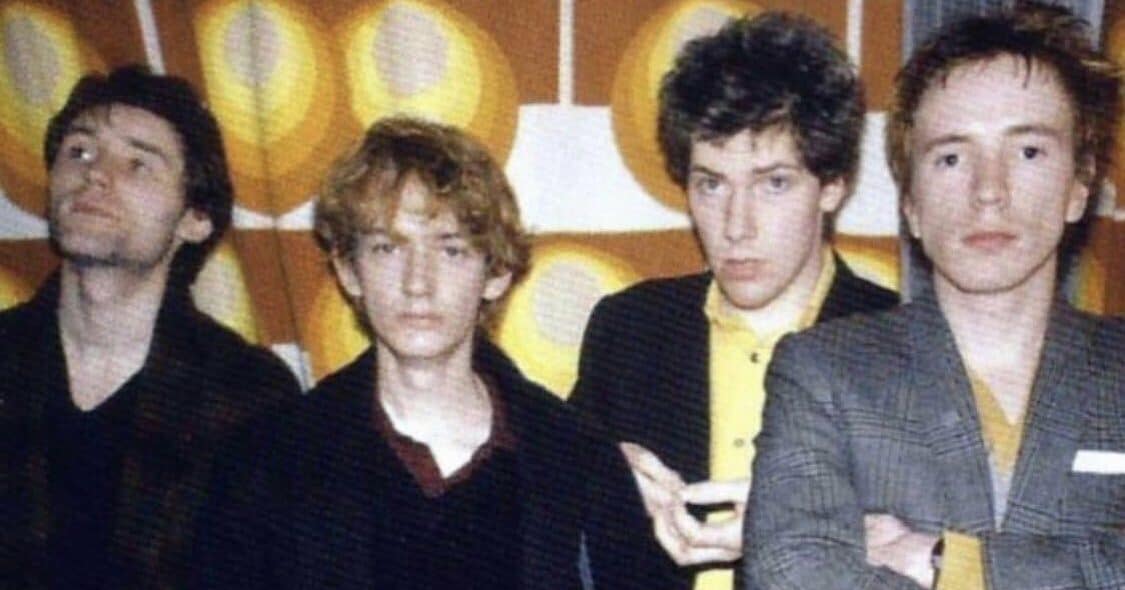 Keith Levene, the inventive guitarist who was a co-founding member of the Clash and Public Image Ltd, has died. His former bandmates Jah Wobble and Martin Atkins confirmed the news on social media. Levine, who had liver cancer, died at his home in Norfolk, U.K. He was 65 years old.

Born Julian Levene on July 18, 1957 in London, England, Levene was drawn to prog rock at an early age, working as roadie for Yes on their Close to the Edge tour when he was fifteen. At 18, he formed the band that would become the Clash alongside Mick Jones and Paul Simonon. He and the band’s manager, Bernard Rhodes, famously persuaded Joe Strummer to leave his band at the time, The 101ers, and join the group. Levene appeared on the Clash’s 1977 debut album, co-writing the song ‘What’s My Name’, before parting ways with the band.

Levene formed Public Image Ltd with former Sex Pistols member John Lydon and Jah Wobble in 1978. They released their debut album, Public Image: First Issue, that same year, following it with 1979’s Metal Box and 1981’s The Flowers of Romance. After leaving P.I.L. in 1983, Levene moved to Los Angeles and produced demos for Red Hot Chili Peppers’ The Uplift Mofo Party Plan with engineers Steve Catania and Dan Nebenzal. He also collaborated with DJ Matt Dike, creating samples for Ice T and Tone Loc. His first solo release, Violent Opposition, came out in 1989 and featured members of Red Hot Chili Peppers and Fishbone. He went on to release several LPs, his final one being Commercial Zone 2014.

According to The Guardian, Levene had been working on a book about P.I.L. with writer Adam Hammond, who wrote in tribute to his friend:

It is with great sadness I report that my close friend and legendary Public Image Limited guitarist Keith Levene passed away on Friday 11th November.

There is no doubt that Keith was one of the most innovative, audacious and influential guitarists of all time.

Keith sought to create a new paradigm in music and with willing collaborators John Lydon and Jah Wobble succeeded in doing just that. His guitar work over the nine minutes of ‘Theme’, the first track on the first PiL album, defined what alternative music should be.

As well as helping to make PiL the most important band of the age, Keith also founded The Clash with Mick Jones and had a major influence on their early sound. So much of what we listen to today owes much to Keith’s work, some of it acknowledged, most of it not.

Our thoughts and love go out to his partner Kate, sister Jill and all of Keith’s family and friends. The world is a darker place without his genius. Mine will be darker without my mate.

A sad time to learn of the passing of guitar giant Keith Levene. We had our ups and downs that had mellowed over time. My respect for his unique talent never will. @pilofficial https://t.co/IW3PTa1TOa

It is with great sadness I report that my close friend and legendary Public Image Limited guitarist Keith Levene passed away on Friday 11th November.

There is no doubt that Keith was one of the most innovative, audacious and influential guitarists of all time.